Cat or dog? This question has preoccupied pet owners in both camps since we started keeping dogs and cats as pets. But there is no objective answer to the question of whether dogs or cats are better. Or is it? Your animal world starts the comparison.

First of all: Of course, it can hardly be said which animal species is “better” – after all, dogs and cats are two completely different species. And what does “better” mean? While one likes to spend a lot of time outside and walk a dog, the other may prefer to spend their evenings with a purring cat on the sofa.

And these are not just clichés: “Psychology Today” reports on a study for which researchers analyzed and compared the personalities of dog and cat owners. The result: cats-people tend to be sensitive loners. Dog people, on the other hand, tend to be extroverted and sociable.

So it seems like humans choose their pets based on their needs. And yet there are some categories in which dogs and cats can be compared with one another – including, for example, their hearing, sense of smell, life expectancy, or how much they cost.

Sensory Perception of Dogs and Cats in Comparison 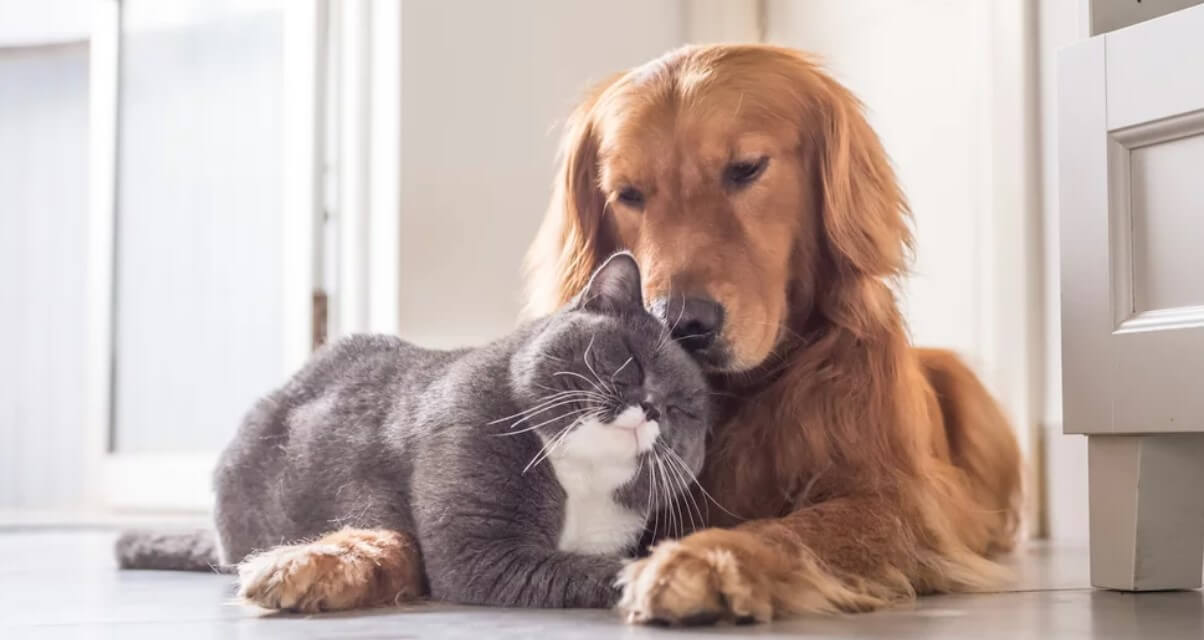 Let’s start with the senses of dogs and cats. It is well known that dogs have a keen sense of nose – many even know this, even though they do not have their own dog. Nevertheless, compared to dogs, cats are a whisker ahead: Cats can apparently distinguish a larger number of different smells.

When it comes to hearing, cats do better than dogs in comparison – even if the kitties don’t always let you know. Both species of animals hear better than us humans. But cats can hear almost an octave more than dogs. In addition, they have about twice as many muscles in their ears as dogs, and can therefore direct their eavesdroppers specifically towards the source of the noise.

When it comes to taste, on the other hand, dogs are ahead of the game: they have around 1,700 taste buds, cats only around 470. Like us humans, the dogs taste five different flavors, while kitties only taste four – they don’t taste anything sweet.

In terms of touch and sight, however, dogs and cats are roughly on par: dogs have a slightly wider field of vision, perceive more colors, and can see better over long distances. Cats, on the other hand, have a sharper vision at short distances and can see better than dogs in the dark – and thanks to their whiskers, both dogs and cats have a fine sense of sensitivity.

For many pet owners, the question of how much time they can spend with their beloved pet is not entirely unimportant. The answer: cats have more years together on average than dogs. Because the kitties have a longer life expectancy: cats live on average 15 years old, in dogs on average twelve.

The Costs for Dogs and Cats in Comparison 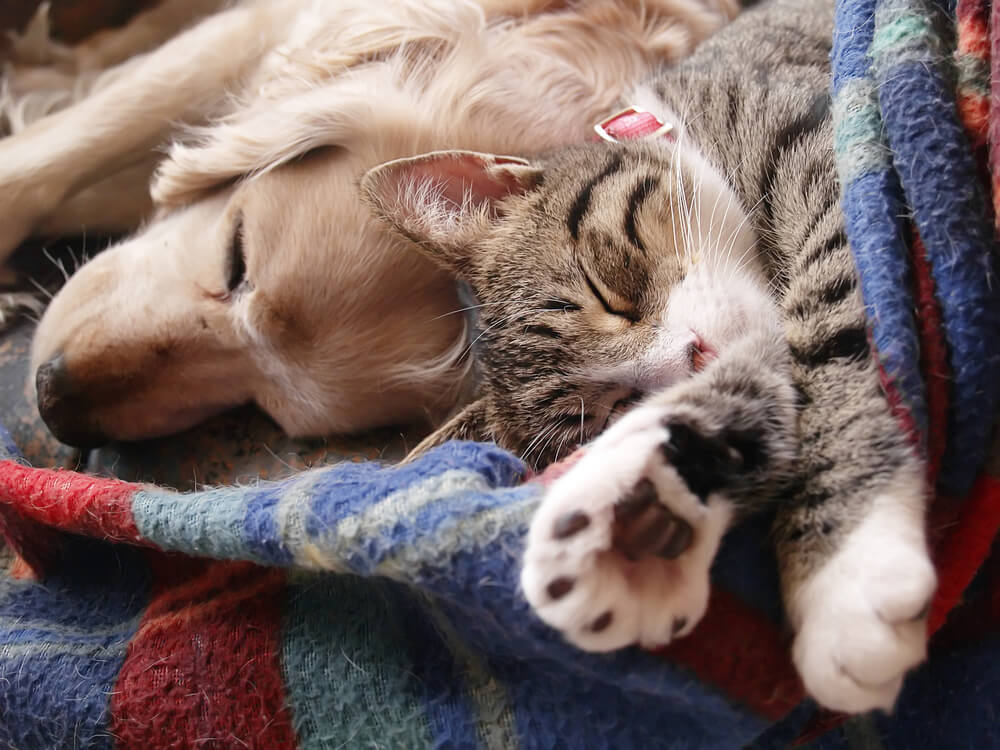 Sure, the financial question is not necessarily the top priority for real animal lovers – but of course, the budget required for a pet must also be taken into account before buying one. Otherwise, you run the risk of being surprised by unforeseen costs.

Both cats and dogs are responsible for some annual expenses for their owners. In direct comparison, however, cats are a bit more budget-friendly: in the course of their life, they cost around $12,500, i.e. almost $800 per year. For dogs, it is around $14,000 during their lifetime and thus around $1000 per year.

Conclusion: In most of these points cats are ahead. Ultimately, the question of whether you would rather have a dog or a cat remains, but of course completely subjective and depends above all on your needs and preferences. A real dog lover is unlikely to be convinced by a cat despite all the arguments – and vice versa.