Cats are sensitive to changes or new families. If a baby or a new partner comes into the house, they can get nasty. Your animal world reveals what you can do to prevent your cat from becoming a scratching brush.

The cat is a creature of habit. “If there are changes in her kingdom, she has her own methods of expressing her displeasure,” says the animal psychologist Angela Pruss from Oberkrämer in Brandenburg.

It can happen that the cat apparently arbitrarily does its business instead of in the litter box on the baby’s things or on the side of the bed of the new life partner. “If the cat gets relief in bed, it can be a protest because it used to be that it was always allowed to go to bed. If she loosens up on baby clothes, it can be an expression of jealousy. She feels set back, ”says the expert.

Contents show
1 Positive Experiences with the New Person Can Help
2 This is How Cats Get Used to Changes in Their Sleeping Place
3 How Does It Work with the Cat and Baby?
4 Problem Case Second Cat
5 The Second Cat Has to Come Out of the Box by Itself
6 Socialize Cats Only in Small Steps

Positive Experiences with the New Person Can Help 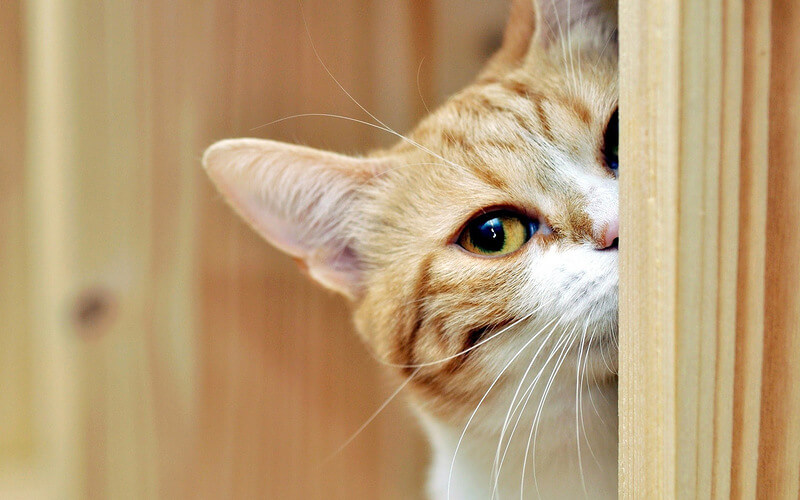 Urine and feces are important means of communication with which cats express that something does not suit them – such as changes. In this case, a compromise has to be found. “The aim is that the ‘enemy’ should create positive experiences from the cat’s point of view,” advises Pruss. For example, the new life partner could feed the cat in the future and play with it. “In this way, she connects positive experiences with the new person and is more likely to accept them,” says the animal psychologist.

And if the kitty was allowed to go to bed beforehand, you could now create a cozy place to sleep in the bedroom. So you take away her bed, but you offer an acceptable alternative. If there is a new family member, you should pay particular attention to the cat. “That shows her that she is also important,” says Pruss.

It can also be problematic if a room is converted into a children’s room and access for the cat is suddenly prohibited. Being locked out all of a sudden is incomprehensible, especially for sensitive animals. You might associate the negative experience with the new tenant.

How Does It Work with the Cat and Baby?

The animal psychologist advises: If the child is not there yet, allow the cat access. “So she can inspect the new items like a covered child’s bed. It is part of the household, ”explains Pruss. If the child is there and the room is then taboo for them, cozy alternative spaces should be created in front of the children’s room.

Important: you should never bring the child to the cat. She may become scared, feel threatened, and react aggressively. “The cat must always seek contact with the child on its own, of course only under the supervision of the parents,” explains Pruss.

There could also be problems if another cat comes into the house. Many people bring a second cat into the house so that the first cat is not so alone. But with cat number 1, that doesn’t go down that well sometimes. Because many cats like to share – neither their territory nor their people. So when it comes to merging, a sure instinct is required, says Pruss.

“When I get a second cat, I first put the closed box with the cat in the middle of the new home,” says Eva-Maria Dally, a cat breeder from Rositz in Thuringia. She has been breeding Maine Coon and British Shorthair cats for 20 years and knows that the first cat will approach with curiosity. “This way the animals can smell each other.”

If the situation remains relaxed, the box can be opened. “That can take an hour,” says the breeder. It is important then to wait until the second cat comes out of the box by itself. With courageous animals, this goes quickly, restrained animals like to take half an hour of their time. If it really comes to an argument, the breeder advises not to intervene straight away.

Angela Pruss, on the other hand, would organize the first encounter differently. If you keep both animals in different, closed rooms, you could first swap the lying areas of the first and second cats. Then each animal is allowed to inspect the other’s room – there is no contact yet. “This is how the animals can smell each other,” suggests the animal psychologist.

Socialize Cats Only in Small Steps 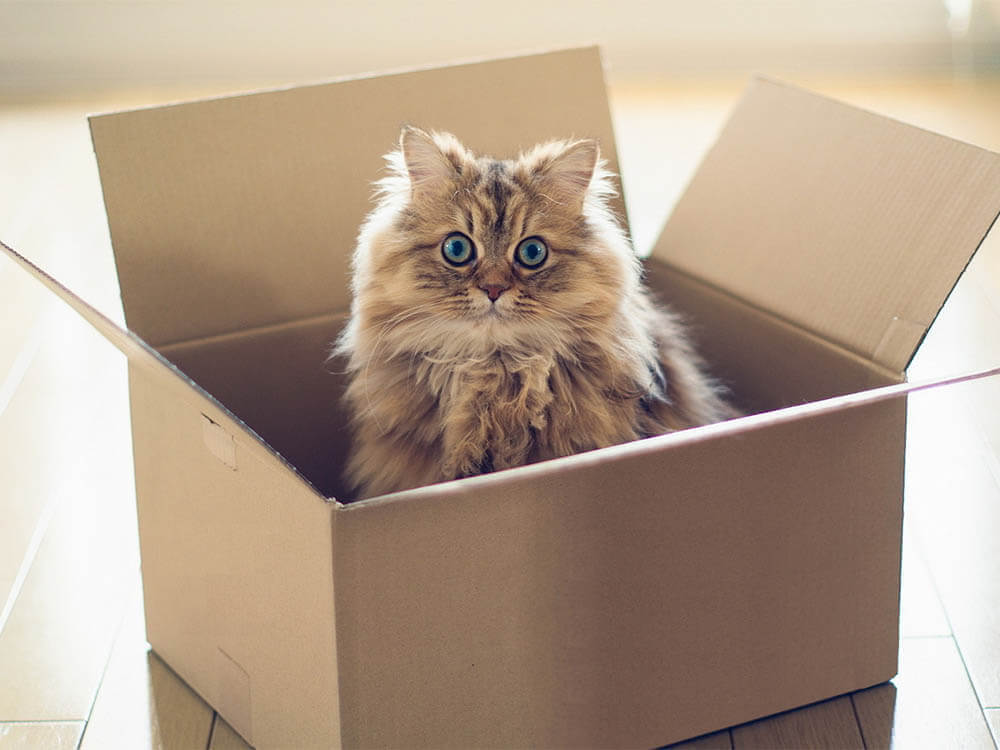 If the animals stay relaxed in the other’s territory, the two could be fed together, separated by a gate, so that they can see each other. “This is how they combine the positive experience,” says Pruss. After feeding, however, she would separate the animals again. In cat socialization, mini-steps are often necessary so that the animals can then live together peacefully.

If the cats have made friends, cat number 1 should still always come first. She is petted and fed first. And with cuddling units, both can sit on the lap – provided cat number 1 gives her okay. Then nothing stands in the way of peaceful coexistence.