At the moment, dogs, in particular, are likely to be particularly happy: Because of the exit restrictions due to the global coronavirus pandemic, masters and/or mistresses are probably at home all day. Because dogs are often deeply unhappy as soon as you leave them alone – a cat often doesn’t care. Or maybe not? At least with individual velvet paws, this is actually not the case, a new study confirms.

A study by Brazilian scientists now shows that the velvet paws develop deep bonds with their people and suffer accordingly when they are left alone. As they report in the journal “PLOS One”, a good tenth of the animals in their study showed behavioral problems in the absence of the keeper.

Contents show
1 130 Cat Owners Took Part in the Study
2 Apathetic, Aggressive, Depressed: Cats Suffer When They are Alone
3 “Cats Can Be Seen as Social Partners for Their Owners” 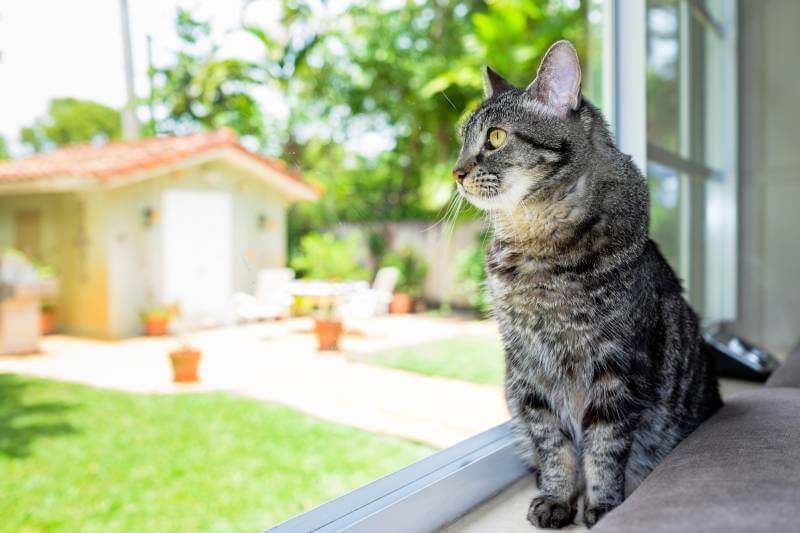 It has already been sufficiently proven for dogs that loneliness can lead to behavioral disorders. Research for cats is still in its infancy. But a growing number of studies suggest that animals are far more capable of relationships than previously thought.

An American experiment recently showed that the house tigers were significantly more relaxed and courageous when their caregivers were in the same room. A Swedish study had previously shown that the longer cats were left alone, the more contact they sought with their owners.

A team led by the zoologist Daiana de Souza Machado from the Brazilian Universidade Federal de Juiz de Fora has now developed a questionnaire that collects information about the owners and their animals, as well as certain behavior patterns of cats in the absence of their owners and their living conditions. A total of 130 cat owners took part in the study: Since one questionnaire was filled out for each animal, the scientists were able to statistically evaluate 223 questionnaires.

Apathetic, Aggressive, Depressed: Cats Suffer When They are Alone

The result: 30 of the 223 cats (13.5 percent) met at least one of the criteria suggesting separation-related problems. Destructive behavior of the animals in the absence of their owners was reported most frequently (20 cases); 19 of the cats meowed excessively if they were left alone. 18 urinated outside their litter box, 16 showed themselves to be depressed and apathetic, 11 aggressive, just as many anxious and restless, and 7 relieved themselves in forbidden places.

The behavioral problems seem to be related to the respective household structure: For example, it had a negative effect if the cats had no toys or no other animals lived in the household.

“Cats Can Be Seen as Social Partners for Their Owners” 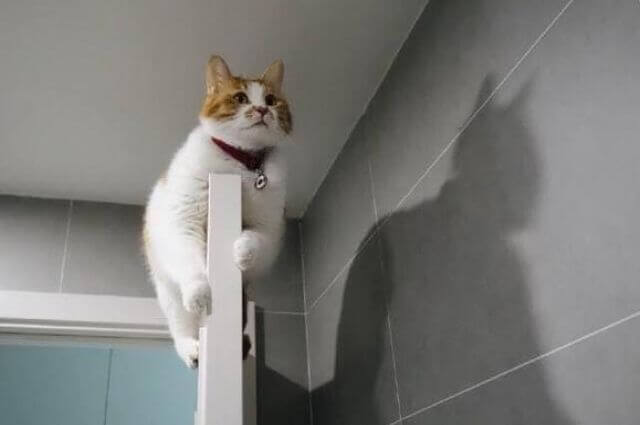 The researchers also emphasize, however, that their investigation is based on the information provided by the cat owners: They could, for example, misinterpret natural scratching on surfaces as a behavioral problem in their animals. Urinating outside the litter box could also be normal marking behavior, while apathy could simply be due to the fact that the house tigers are mostly nocturnal.

Accordingly, the authors see their study only as a starting point for further research, but are already certain: “Cats can be seen as social partners for their owners and vice versa.”