At the time of World War II, the Shiba Inu almost became extinct because many animals fell victim to bombs or a viral disease. Fortunately, the breed survived.

The development of the Shiba Inu begins in the mountainous regions of Japan. There the animals were formerly used to hunt small game or birds. They gained National Natural Monument status in 1937.

In Japan, the Shiba, like the Akita Inu, is popular as a family dog. Both breeds look very similar. The Akita is usually a bit more dependent on people.

Below you will find the 10 best Shiba Inu dog tattoos: 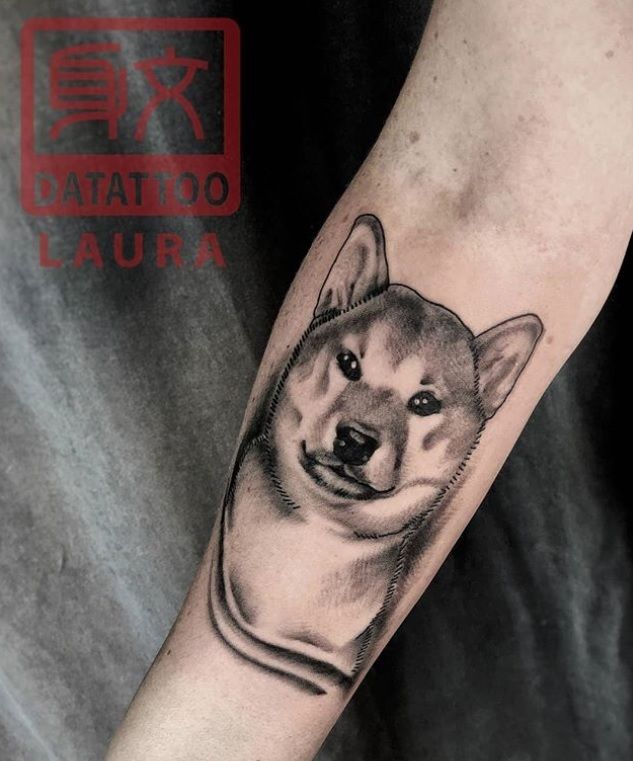 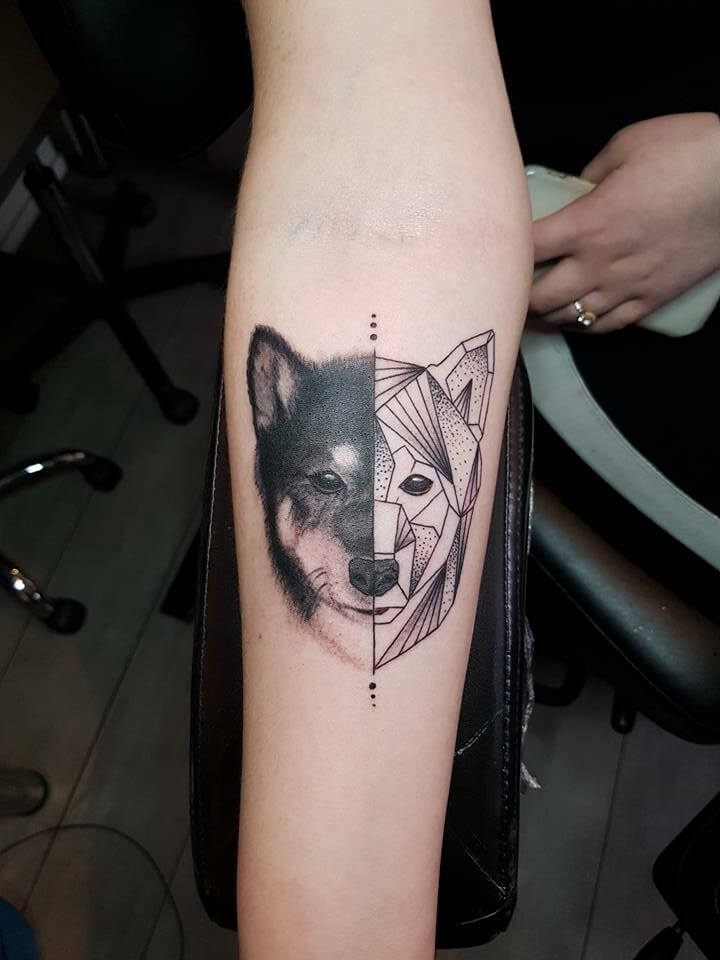 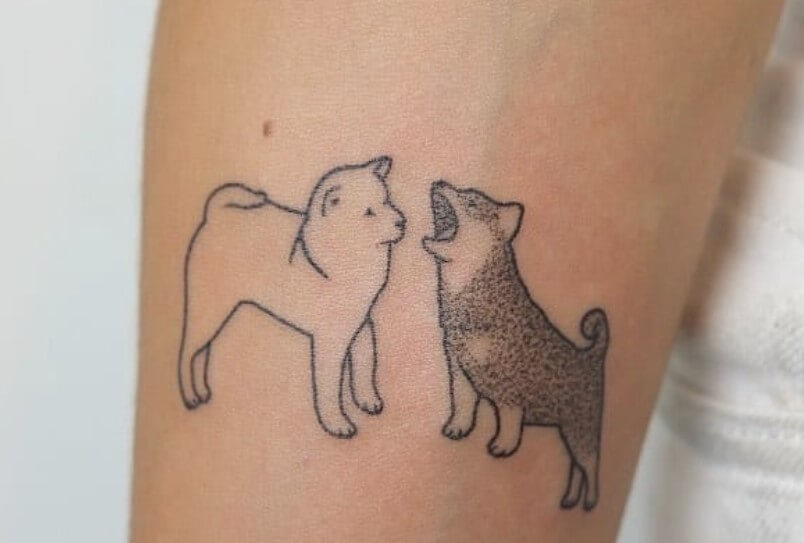