Gender clichés also exist in the animal kingdom. Best example: a question about a dog. Because, in theory, only males actually do it. Should you worry if your female lifts her leg up to pee?

When males urinate, they raise their legs – even many people without a dog are aware of this. Females usually squat. At least that’s a bias. Because some owners also observe that their female lifts her leg to pee, and the male crouches. Why? 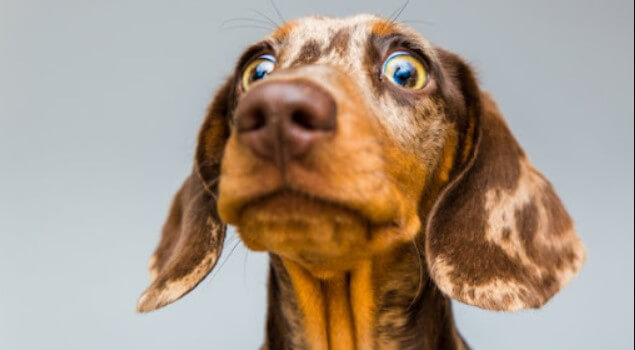 First of all, it’s interesting to know why dogs squat or lift their legs when they empty their bladders at all. In fact, squatting dates back to when they were puppies – most dogs go about their business in the first few weeks, regardless of gender.

On the other hand, lifting your legs is often associated with smell. If dogs are marking their territory, or simply marking urine for stress or to attract attention, leg raises are the best choice. This is because it can direct the stream of urine towards a vertical object, such as a wall of a house or a fence. Urine can drain here, which means the largest possible area and, therefore, an increased odor.

Contents show
1 Dogs Urinate the Way They Want
2 Is it Bad if My Female Lifts Her Leg Up to Pee?

Dogs Urinate the Way They Want

Because males mark their territory especially, raising their legs is also more likely to be associated with them. However, some males continue to squat to urinate, even after they are not puppies. Likewise, some females start to lift their legs.

Often females are a mixture of squatting and slightly lifting the hind leg. Whether the female lifts her hind leg to pee can also be related to her size. Dr. Betty McGuire is researching odor labeling in dogs. She found that small females were more likely to lift their hind legs than medium or large females.

What could be the reason? “Our previous results on urinary behavior and body size lead us to conclude that small dogs prefer to communicate using urine labeling, which allows them to communicate without direct social interaction,” she concludes in her study.

Is it Bad if My Female Lifts Her Leg Up to Pee? 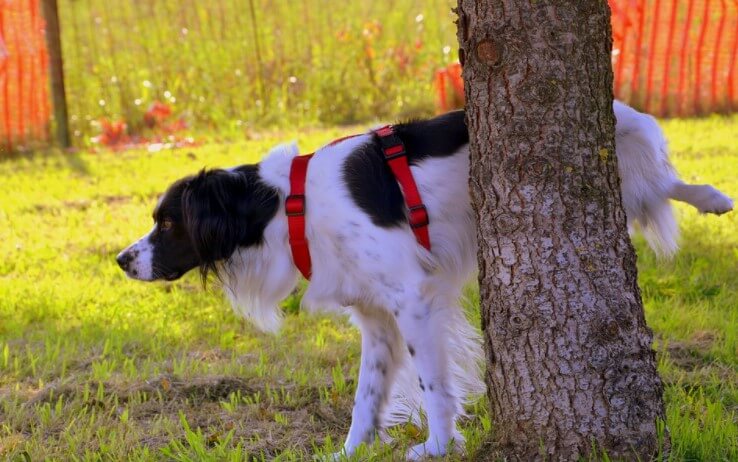 If your dog has always urinated with his leg up, you don’t need to worry that something is wrong with him. It looks different if she suddenly changes her pee posture. By the way, the same applies to males. If the animal urinates in a different position than usual, it could indicate pain or other health problems.

Does your dog whine, urinate more or less than usual, or has painful stools? Then it should be examined as soon as possible, advises the veterinarian, Dr. Jamie Richardson.

In addition, some dogs cannot aim well when raising their hind legs to urinate. Sometimes urine gets on their fur. To prevent this from causing skin irritation, you should then wash your dog, for example, with a dishcloth or a small towel dampened with warm water.