Leishmaniasis is a multi-faceted disease – and that’s what makes it so treacherous. There is not just one symptom that puts the vet on the right track, but leishmaniasis can manifest itself in many different ways. PetReader explains to you the peculiarities of this disease, which is also occurring more and more frequently in the world.

Leishmanias are tiny parasites that are transmitted by the sandfly bite. For a long time, sand flies were only found in southern Europe and North Africa, but have now also been discovered in southern Germany.

In order to infect a dog with leishmania, the mosquito must be continuously exposed to temperatures above 18 ° C for several days. With the currently very hot summers, a sand mosquito can also develop into a dangerous transmitter in our country.

The main host for leishmaniasis is the dog, infection of cats and other mammals is possible but rare. Warning: The disease is a so-called zoonosis, which means that humans can also become infected.

Since leishmaniasis is a blood disease, the symptoms are often hidden from an attentive pet owner for a long time. When sand mosquito bites, the pathogens enter the dog’s white blood cells (monocytes). These are deposited in various places in the body and lead to inflammation there. Most often this happens in the skin and kidneys, but all other internal organs and the bone marrow can also be affected. 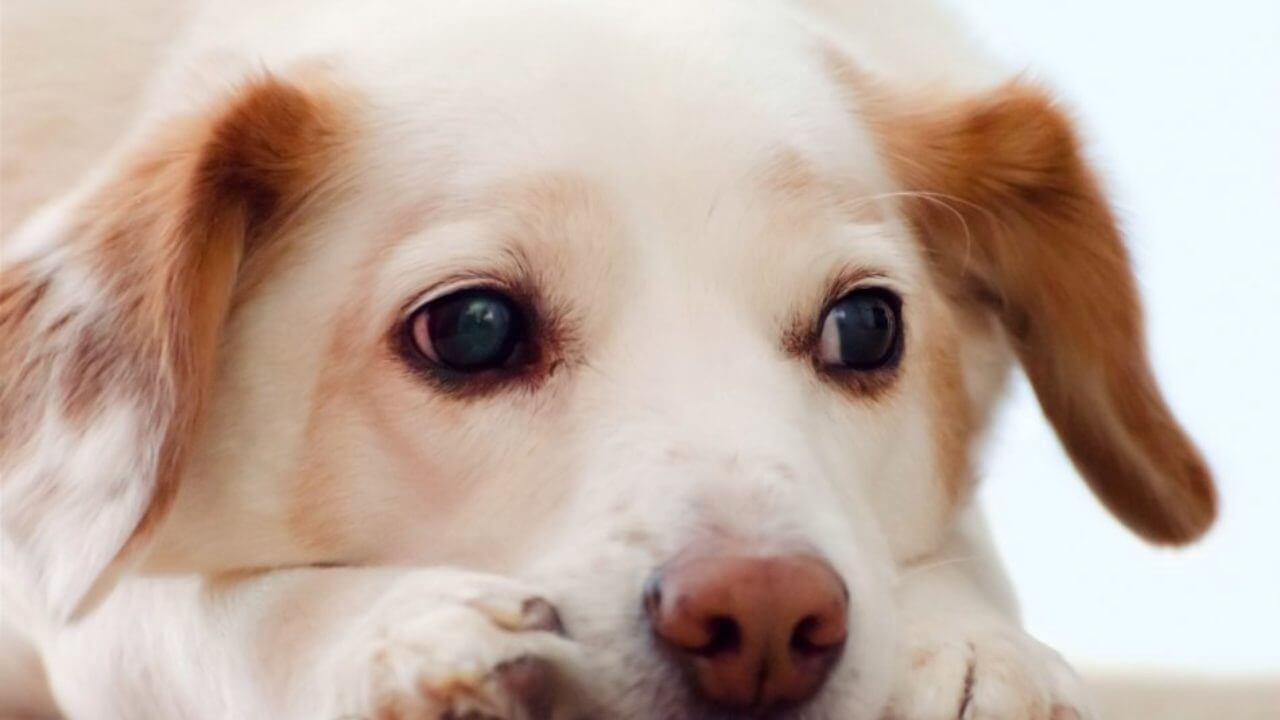 The big problem is dogs that come to Germany from abroad and carry the pathogen. If a sand mosquito bites such a dog, this mosquito can make many other dogs sick and spread the disease to us. Therefore, dogs from animal welfare should always be tested for leishmaniasis before entering the country.

These are the Symptoms of Leishmaniasis

How do you know if your dog is sick? If your dog has already been abroad such as in Spain, Italy, or Greece, leishmaniasis is more likely than with an animal that has never left Germany. Symptoms start insidiously and drag on for a long time.

Most dogs have skin lesions with hair loss around the eyes, the edges of the ears, and the nose. The skin becomes cracked and inflamed. The dogs are often tired, lose weight, have a fever, swollen lymph nodes, increased thirst, or movement disorders.

The Prognosis is Always Cautious

In order to diagnose leishmaniasis, a blood sample from your veterinarian is sufficient. This sends the blood to a veterinary laboratory and contains a result after a few days. If the result is inconclusive and leishmaniasis is suspected, the test should be repeated after a few weeks.

Without treatment, most affected dogs survive less than two years. Even with treatment, the prognosis is cautious in advanced cases, as around ten percent of these dogs react poorly or not at all to therapy.

The treatment can also be very expensive as it has to be carried out over several months. Still, 75 percent of dogs have a chance of surviving more than six years. The therapy can only fight the pathogens, a cure is not possible.

Not Abroad Without Insect Prophylaxis 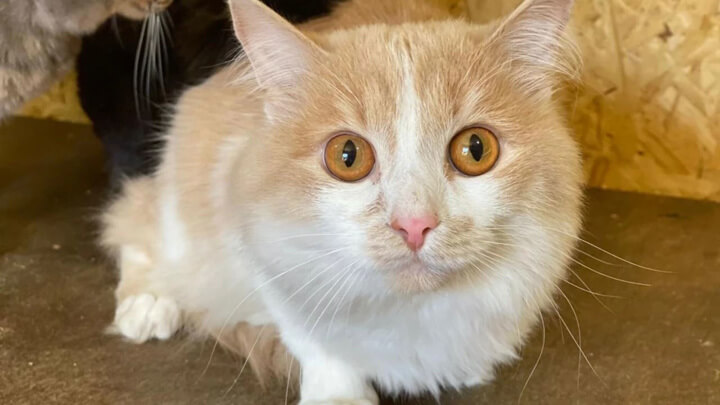 If a trip to areas where the sandfly is unavoidable, you should put on your dog a collar like the “Scalibor” at least one week before departure to keep sand flies safe. Spot on such as Advantix, Frontect or Vectra 3D are also possible but must be renewed regularly. Vaccination can also be useful for dogs that live permanently in a risk area.

If your dog has confirmed leishmaniasis, you should also use a preparation that keeps insects away. This will prevent your dog from infecting other dogs.