How does a dog’s personality develop? And are his character traits given to him forever? An expert explains.

In terms of character, dogs should fit their owner or their job as perfectly as possible. Reason enough for science to take a close look at the dog’s personality. It’s mostly the continuity that makes up the concept of the character. “Personality results from individual behavioral differences that are relatively stable over time and in different contexts,” explains behavioral biologist Stefanie Riemer from the Vetsuisse Faculty at the University of Bern. The characteristics that can be counted among the personality traits are manifold. Sociability, playfulness, fearlessness, aggressiveness, trainability, and social behavior are in the foreground. Frustration tolerance is also one of the personality traits, as Riemer demonstrated in her work. 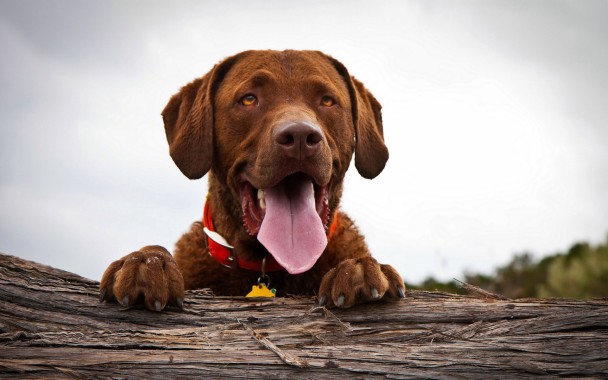 Accordingly, the reasons for the emergence of such character traits are no less numerous. As with humans, genes, environment, and experiences influence the character of our four-legged friends. According to Riemer, breed-related differences in behavior are largely genetic. At the same time, however, the scientist restricts: “However, we cannot predict the character traits based on the race.” It is neither possible to infer character from the race, nor from character to infer race. “Although certain characteristics are more or less pronounced on average in certain breeds than in others, every dog ​​is an individual,” explains Riemer.

The genes result in only a certain predisposition – the expression of which is largely determined by environmental factors. “When and which genes are switched on or off depends, among other things, on individual experiences or even on the living conditions of the ancestors,” says Riemer. This is what the still young science of epigenetics deals with, which shows that experiences can also be inherited.

Fear and stress in particular seem to be decisive factors, which, according to the behavioral biologist, even change the brain. This is of particular importance in the second trimester of pregnancy, a particularly important phase for brain development. “If a mother experiences severe stress at this point, this often leads to an increased feeling of stress in her offspring.” One reason why many street dog puppies are suspicious of people. The four-legged friends got it “in the cradle”, so to speak. From an evolutionary point of view, this makes perfect sense: the offspring are well prepared for the environment in which they are likely to grow up.

Early postnatal influences are also decisive. Caring mother animals, who care for and lick their young animals a lot, usually have more stress-resistant offspring than more careless mothers. “The fact that in this case the care of the mother – and not genetic factors – is decisive is known from studies in which the boys of caring and neglectful mothers were swapped and raised by a foreign mother,” explains Riemer.

However, later experiences during the socialization phase have a strong effect on the character of the dog so that individual behavioral characteristics can hardly be predicted at the age of a few weeks. The scientist, therefore, thinks little of personality tests in this period of time, such as the “puppy test”. “This is just a snapshot in a single day.” In their own study, only one trait could be predicted at six weeks of age. “Puppies that showed a lot of exploratory behavior continued to do so as adults.”

It’s Not Always the Master’s Fault

The behavioral biologist also knows from her own research that the character already takes on stable traits at the age of six months. “Even if the personality changes a bit with age, behavioral characteristics remain relatively stable compared to their peers,” says Riemer. “Dogs that are more anxious than their peers at six months still show this tendency at 18 months.” Likewise, extroverted puppies of the same age also like to be with other people. Provided the environment remains stable. Nevertheless, drastic experiences can lead to personality changes even at a later point in time.

Furthermore, dog owners and conspecifics also play a role. Both influence the personality of a dog with their individual behavior. The Hungarian researcher Borbála Turcsán showed how other dogs in the household help shape the characters of their fellow dogs: Dogs kept individually resembled their owner in personality, while the dog personalities in multi-dog households complemented each other. 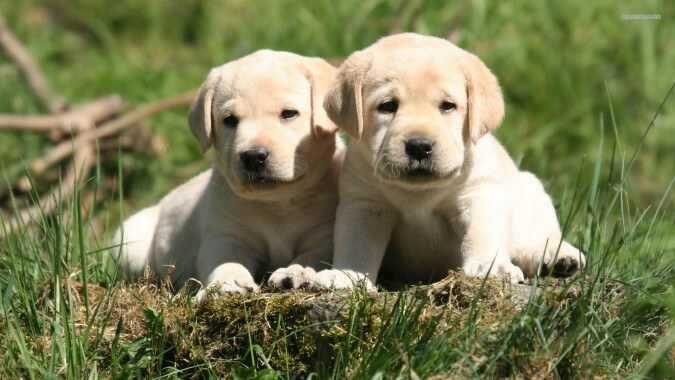 Another Hungarian study by Anna Kis found that neurotic owners give their animals commands far more often than others when training dogs. Extroverted dog owners, on the other hand, are more generous with praise during training. However, Stefanie Riemer warns against drawing conclusions too quickly: “It’s not always the fault of the other end of the line.” The scientist relativizes that it is more the combination of several factors that play a role in the emergence of undesirable character traits. “Nevertheless, we can influence the personality of our dog to a certain extent,” says Riemer. She recommends promoting optimism in dogs in particular. It’s the same with us humans: The more positive experiences a dog has independently in everyday life, the more optimistic it looks to the future.