The Thai is not a particularly demanding breed of cats, but it can be spirited and stubborn like the Siamese. First-time cat owners should therefore inform themselves about their typical characteristics before purchasing. For working people, keeping multiple cats is recommended, as the Thai cat is very clingy and can quickly feel lonely. Due to the lack of an undercoat, the breed is rather unsuitable for outdoor use. As a rule, there is nothing wrong with housing with a secured balcony.

The Thai cat is basically the original type of the better-known Siamese. Both races have the same origin and come from what is now Thailand (formerly Siam).

The original Siamese was almost completely lost when slimmer and more petite cats were bred according to the trend. Few breeders, however, continued to devote themselves to the earlier type, which was significantly more muscular and rounder in appearance. Nowadays the original Siamese is known as Thai, Thai or traditional Siamese.

In the 1990s, a German breeder presented these traditional Siamese again at cat shows and called them “Thai”, which ultimately led to the adoption of the name for the beautiful breed. At the same time, many smaller cat clubs adopted the breed standards of the Thai cat. In 2007 the TICA (The International Cat Association) recognized the Thai as a separate breed. 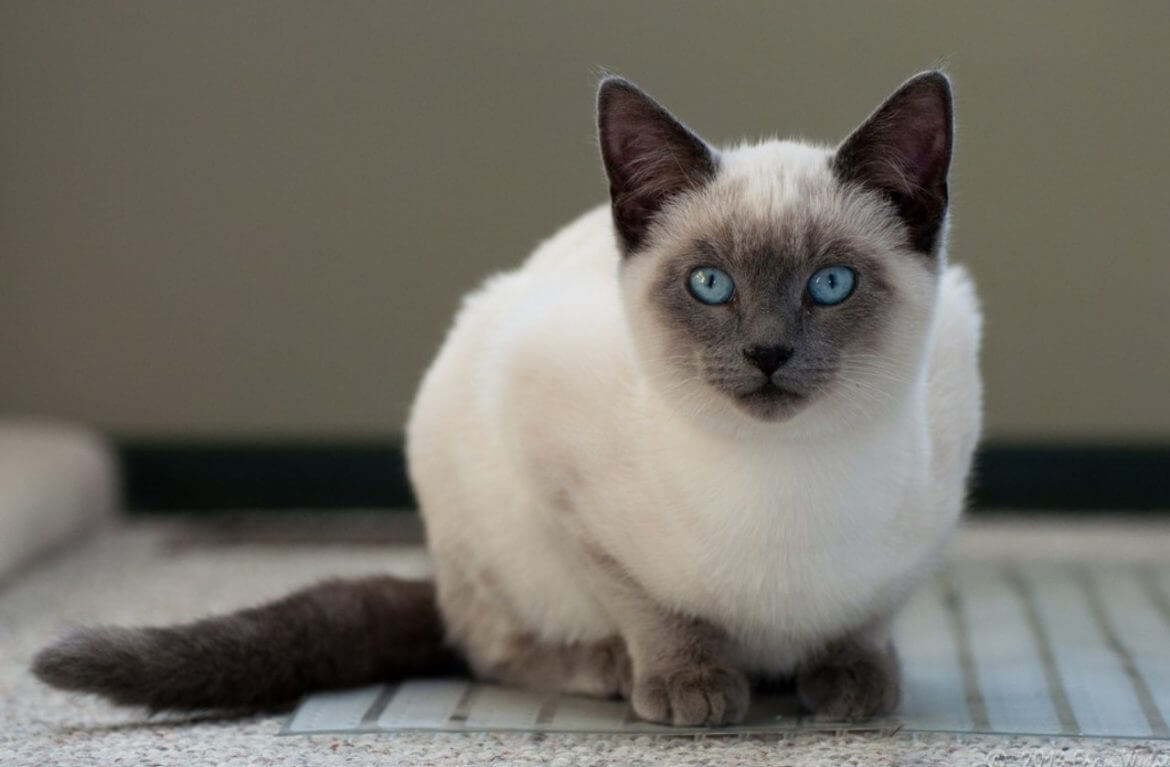 Like the Siamese, the Thai is considered to be an extremely intelligent cat, which is also said to be very sensitive. She is also known for her devotion. Like the Maine Coon, they often follow their humans through the house or apartment. Since it can also be very people-related, this breed is also often described as dog-like.

The Thai cat is said to be just as headstrong as the Siamese. Some owners say she has a dominant, spirited character. The Thai usually remains playful into adulthood. It is a curious, active breed that is rather unsuitable as a pure lap cat. 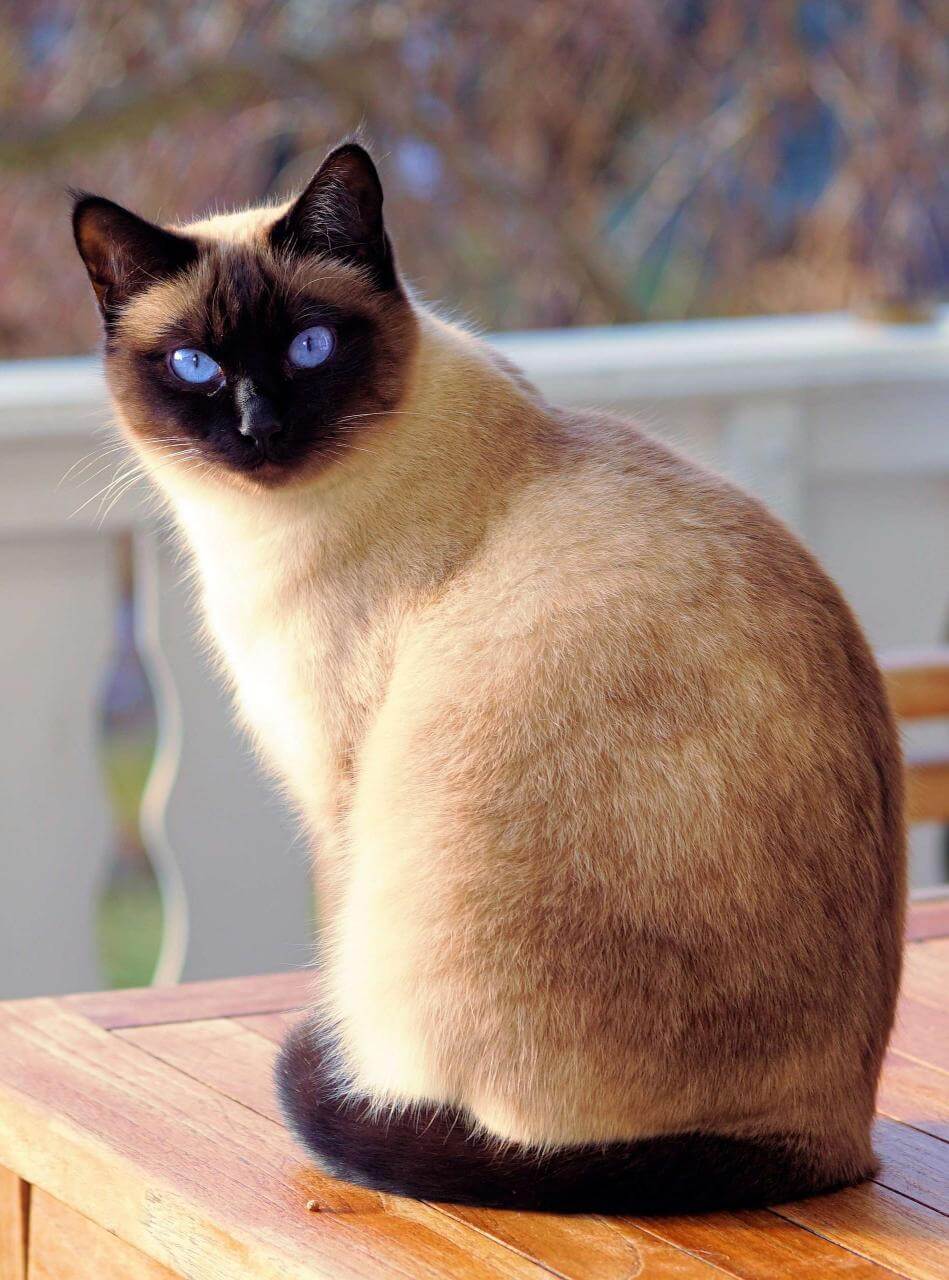 The fur of the Thai is very short and accordingly easy to care for. Like the Siamese, it has no undercoat, which is why the fur almost never becomes matted. Occasional brushing is sufficient.

The active Thai needs a lot of climbing opportunities in the apartment in order to let off steam and play. Because of the lack of an undercoat, it is rather unsuitable for outdoor use. The attention of their humans is usually very important to the Thai cat. As a rule, she feels particularly comfortable with working people in a multi-cat household.

The Thai is not considered susceptible to disease, but it can suffer from the same hereditary diseases as the Siamese (e.g. they can have misshapen limbs, have congenital kidney disease (especially a hangover), or develop liver and colon cancer). When purchasing, you should therefore choose a responsible breeder whose animals do not have these diseases.