Teacup cats are so small that they can fit in a teacup – even when they’re grown up. But the tiny ones with serious health problems pay for their cute looks.

The internet is full of photos of adorable little cats sitting in a teacup. Mostly they are young kittens that are not yet fully grown. But what if a cat stayed so small and cute?

Mini cats are becoming increasingly popular, especially in the United States. Because they fit in a teacup, the tiny velvet paws are also called “teacup cats”.

Contents show
1 The Appearance of the Teacup Cats
2 Teacup Cats are Not Dwarf Cats
3 Breeding: How Do Teacup Cats Get So Small?
4 Health: Small Body – Big Problems
5 Teacup Persians are Particularly Susceptible to Disease
6 Dogs are Also Available in Mini Format
7 Buying a Teacup Cat?

The Appearance of the Teacup Cats 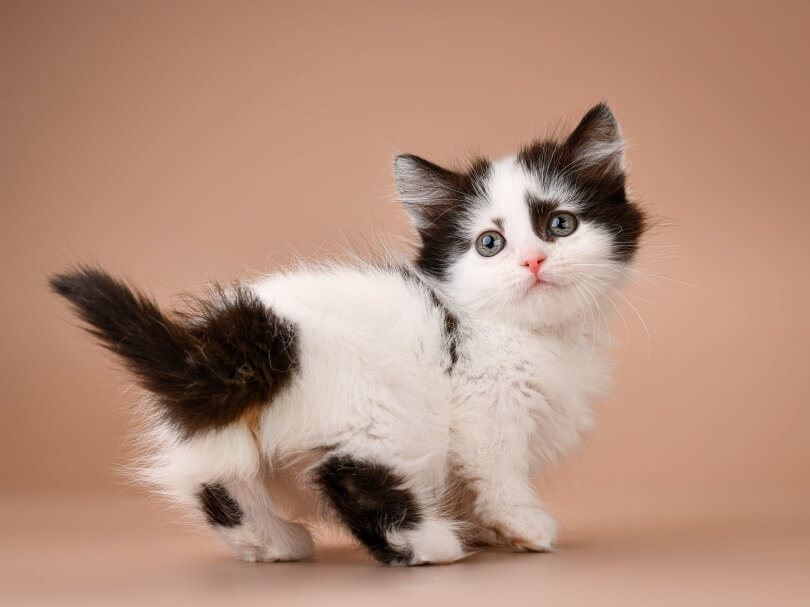 While an adult house cat weighs around five kilograms, a “teacup cat” weighs only two and a half to three kilograms.

Teacups are not a breed of cats in their own right. There are mini editions of all possible cat breeds. The shape, texture of the fur, and temperament are based on the original origin. Miniature Persians are particularly popular.

Teacup Cats are Not Dwarf Cats

As for proportions, Teacup cats are no different from their big sisters. Their legs are normal in length compared to their torso. This is what distinguishes them, for example, from the Munchkin cats, a dwarf cat breed with shortened dachshund legs.

Breeding: How Do Teacup Cats Get So Small?

The aim of breeding is to have the smallest possible cat. To achieve this, animals are bred to each other whose body size is below average and that is exactly where the problem lies:

Some cats may “just like” be smaller than the average kitty. But in many cats, there is a congenital disability or illness behind their short stature. Malnutrition can also prevent a cat from growing properly.

Ordinarily, such stunted individuals would not survive long and would not reproduce. However, if you continue to breed such animals, the offspring often have serious health problems.

Regardless of breed, Teacup cats are more likely to suffer from dental problems than normal-sized velvet paws. Because of their small bones and joints, the tiny ones are also prone to injury. Symptoms such as arthritis are also more common. It has also been found that Teacup cats are not as good at regulating their body temperature.

Overall, the life expectancy of Teacup cats is not particularly high. According to experts, it is only a few years.

The mini editions of cat breeds that are already suffering from health problems are particularly susceptible to disease. Persian cats, for example, have a higher chance of developing eye infections in the mini version.

The typical Persian nose is even shorter in Teacup Persians, which increases the risk of breathing problems. A restricted function of the jaw and thus difficulties in chewing the food is more common in Teacup Persians.

Persians are also prone to polycystic kidney disease (PKD). Veterinarians think it is possible that the risk is higher with smaller kidneys.

By the way, dogs in the smallest format are also offered under the name “Teacup Chihuahua”. Teacup dogs are frowned upon by reputable breeders. Breeding them is considered cruelty to animals because mini-dogs suffer from just as serious health restrictions as mini-cats. 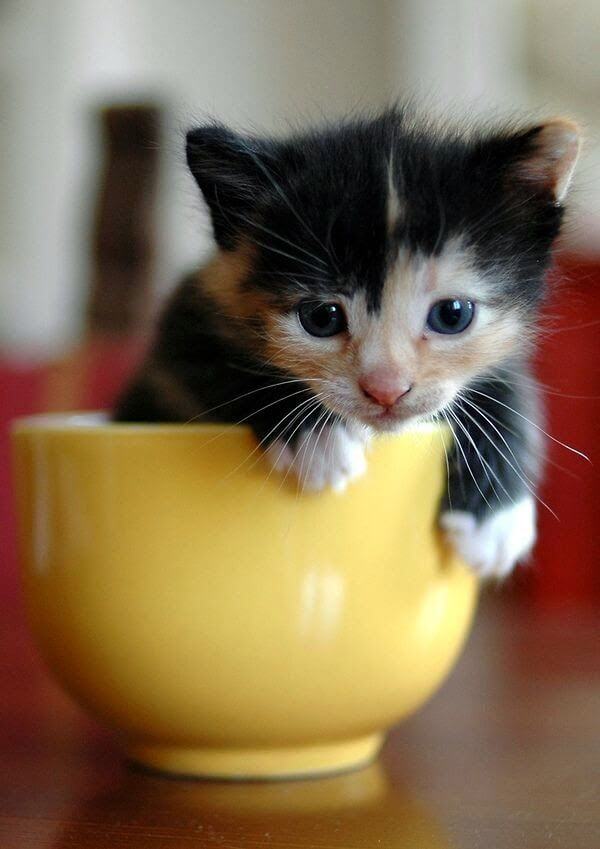 In this country, there are hardly any teacup cats for sale. In the United States, breeders charge between $ 500 and $ 2,000 for a mini cat.

Because of the health restrictions, Teacup owners have to reckon with frequent visits to the veterinary practice – over time this can be quite expensive. But above all for ethical reasons, you shouldn’t support the questionable trend towards mini cats with a purchase!

If you like small breeds of cats, why not look for a Singapura or an Abyssinian cat instead.

When buying, always look for a reputable breeder who will give you a complete insight into the papers of his animals. In any case, you should get an impression of the housing conditions.

A visit to the local animal shelter can also be worthwhile. Pedigree cats end up in animal welfare is not so rare.