What does the relationship between cats and their humans actually look like? This is what three researchers from the USA asked themselves. In a new study, they found out: Cats basically see us as parents.

In terms of numbers, cats are more popular pets than dogs, in German households, there are more kitties than dogs – more precisely, almost five million more. Even so, there are far more studies on dogs. And dogs seem to be more popular in general: almost half of Germans would rather have a dog than a cat. Perhaps it is because the velvet paws have – wrongly – the reputation of being rather cold and aloof?

These two points – few cat studies and the “bad” image – now want to address three researchers at Oregon State University. To do this, they examined the bond between domestic cats and humans. They based the experimental setup on previous studies with dogs and babies – and found that cats view their owners as parents or caregivers. 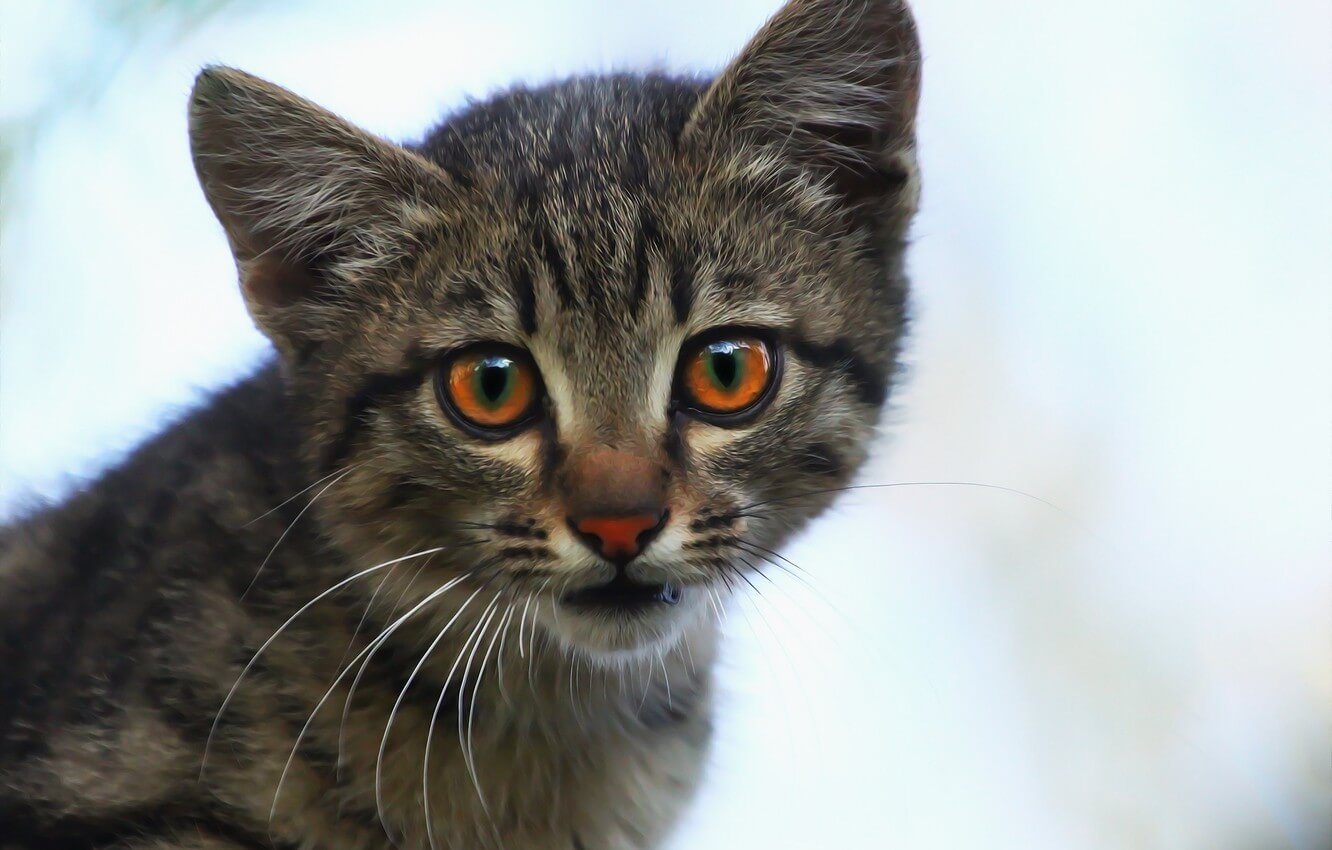 The study, which was published in the journal Current Biology, examined the behavior of several cats in the following situation: First, the kitties spent two minutes with their caregivers, then they were left alone and then reunited with their caregivers for two minutes. Based on their behavior, the researchers divided the cats into two attachment styles: secure and insecure.

The vast majority of cats (64 percent) exhibited a secure attachment style: They seemed worried when their masters left the room. The stress response got better as soon as they came back.

Cats Seem to Be Closer to Their Humans Than Dogs

Another exciting finding: the proportion of cats with secure attachment styles is even higher than that of dogs. The proportion of fur noses is “only” 58 percent. “Although there are fewer studies, research suggests that we underestimate the socio-cognitive abilities of cats,” concludes the study’s authors.

Because the cats showed many signs of close relationships with people: They looked for closeness, showed separation stress, and reunion behavior. And finally, prove what cat people have known for a long time: The velvet paws are much more loving and approachable than their reputation …