A recent study from Sweden shows that cat owners sleep worse than dog owners or people without pets. The researchers found that our kitties had a bad influence on how long they slept, in particular.

Anyone who lives with cats or even shares the bed with them knows: Kitties can definitely spoil your sleep. A ball of fur hops on your head in the middle of the night. Or the cat’s claws scratch the closed bedroom door early in the morning, accompanied by a reproachful meow – it really is high time for the house tiger feeding. 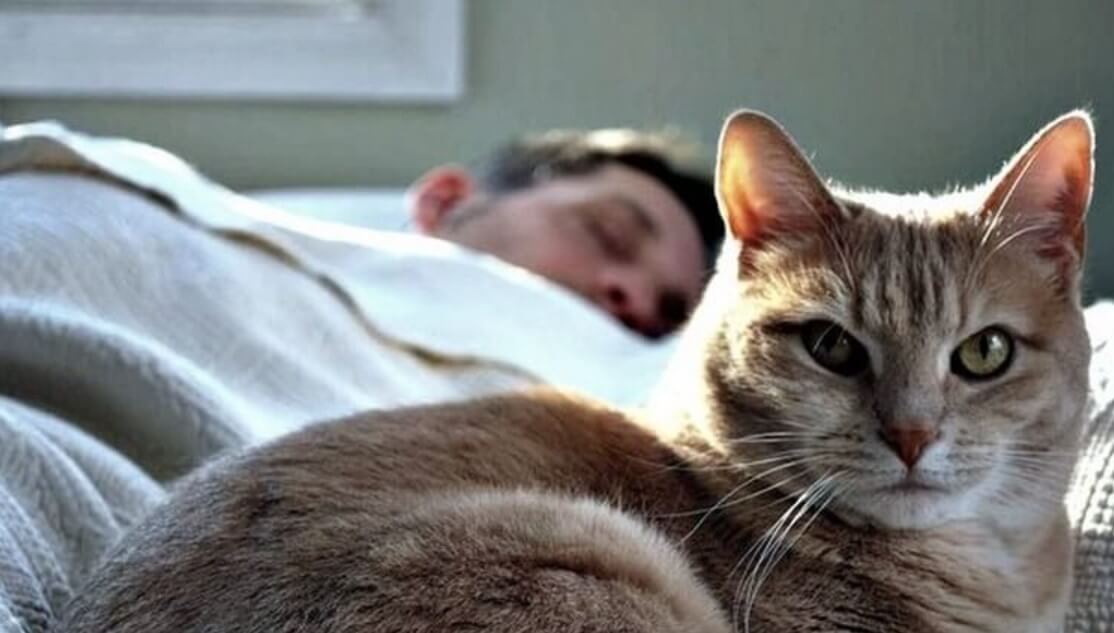 From a purely subjective point of view, many cat owners probably already knew that they would probably sleep better without their kitty. But now there are also very official data that suggested this: A study published at the beginning of April asked around 3,800 to 4,500 people about their sleep. Cat and dog owners as well as people without pets should assess their sleep duration, the quality of their sleep, and possible problems falling asleep, as well as whether they wake up rested.

Cat Owners are More Likely to Get Too Little Sleep

The result: the answers from dog owners and people without pets hardly differed. Cat owners did, however: they were more likely not to achieve the recommended adult sleep of seven hours per night.

This leads to the conclusion that the kitties literally deprive us of sleep. No wonder: The scientists suspect that this could be related to the twilight-active behavior of the four-legged friends. “They are mainly active at dusk and at dawn. Therefore, the sleep of their owners could be disturbed if they sleep next to their cats. ” 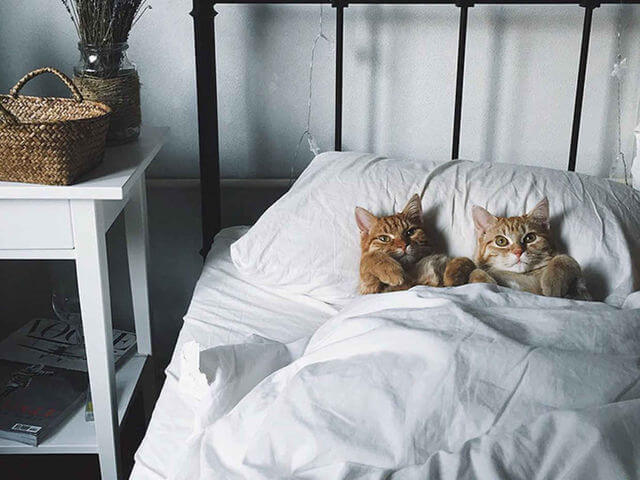 The authors of the study conclude that those who want to sleep in better should tend to prefer dogs rather than cats when choosing a pet: “The results suggest that certain types of pets have a greater influence on their owners’ sleep than others. “But they also emphasize that pets, in general, can also have positive effects on our sleep, especially in anxiety disorders or depression, as well as in grieving and lonely people.

Incidentally, the researchers had actually suspected that dogs could have a particularly positive effect on sleep. Because, according to their assumption, the dogs encourage exercise, for example by walking around in the fresh air. That could lead to particularly restful sleep. However, this assumption was not confirmed during the evaluation of the questionnaires.