Bad luck when a black cat crosses your path. An old superstition that has nothing to do with reality? Are you kidding me? Are you serious when you say that? Even today, many people have prejudices based on external appearances and associate the fur color of an animal with certain characteristics. This was the result of a scientific study at the Psychological Institute of the University of California, USA. 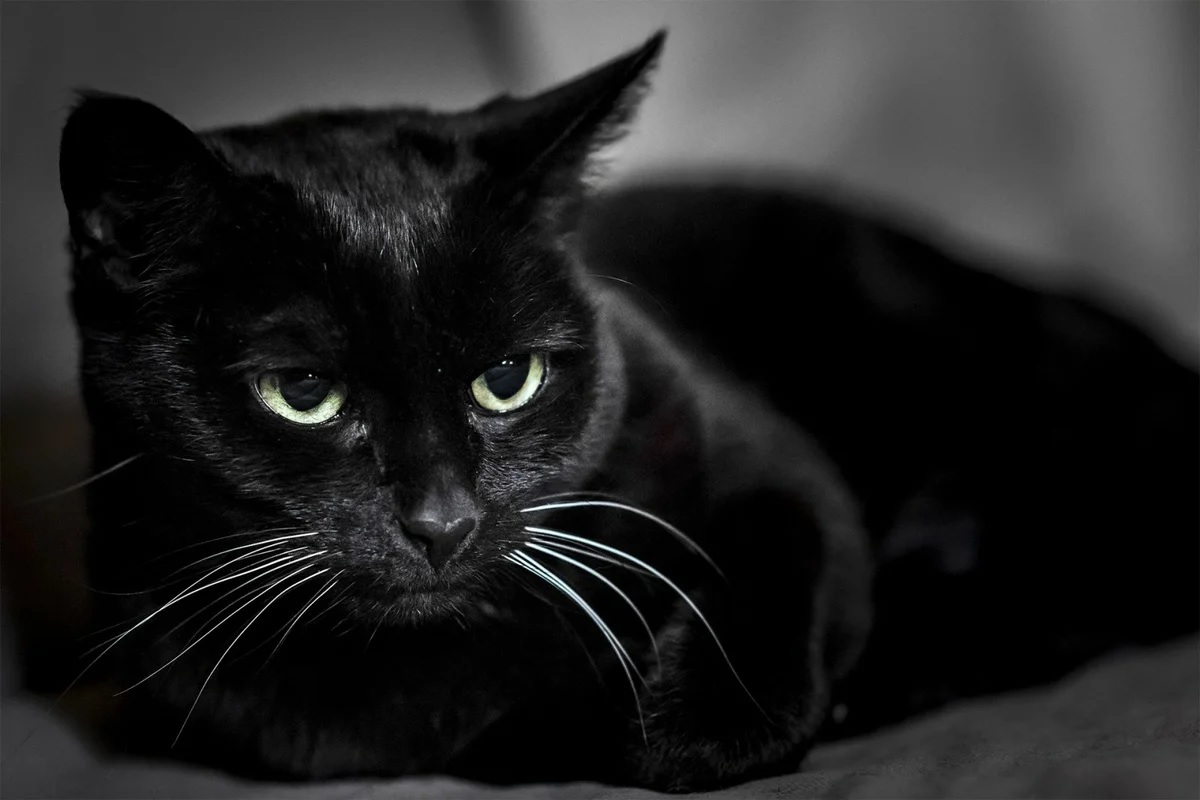 The researchers asked 189 people to rate the nature of five cats in an anonymous online survey. The participants looked at photos of cats with different coat colors and were asked to assign certain characteristics to them: calm, friendly, tolerant, active, docile, perky, distant, fearful, stubborn, and impatient.

The result: the participants rated the cats similarly. Most of the respondents expected the red cat to have a friendly character. The two-colored animal was rather assumed to be impatient. Most study participants considered the three-colored and the white animal to be aloof. In addition, the white cat was judged to be more reserved and calmer than the others. 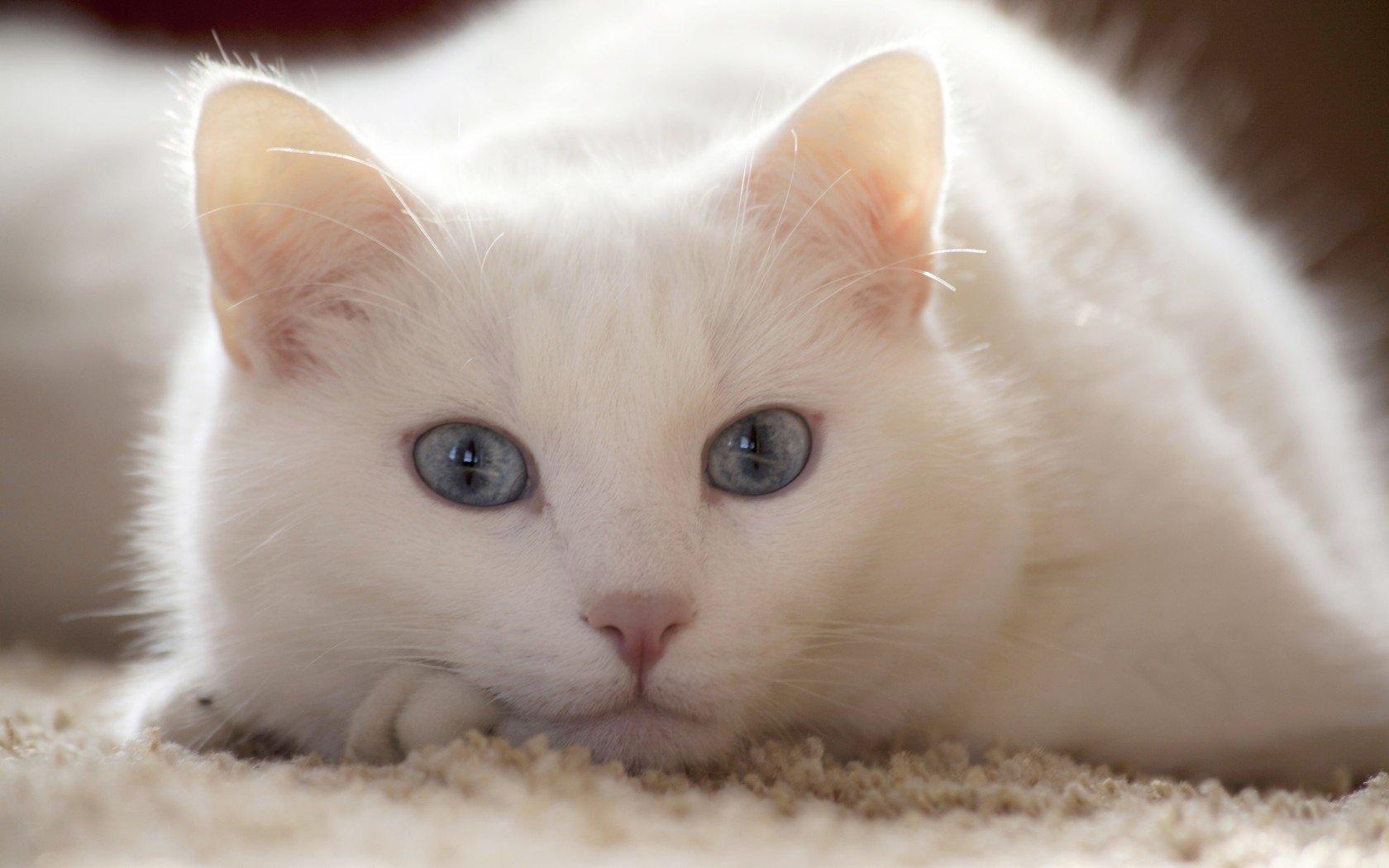 The scientists saw this as an indication that people can still be influenced by the external appearance of an animal. But nobody admitted that: “The study participants indicated that they would pay more attention to personality than coat color when choosing a cat,” says psychologist and study director Mikel M. Delgado. “We see the study results as an indication that the color influences the perception of character.” Of course, every cat is an individual, adds the researcher.