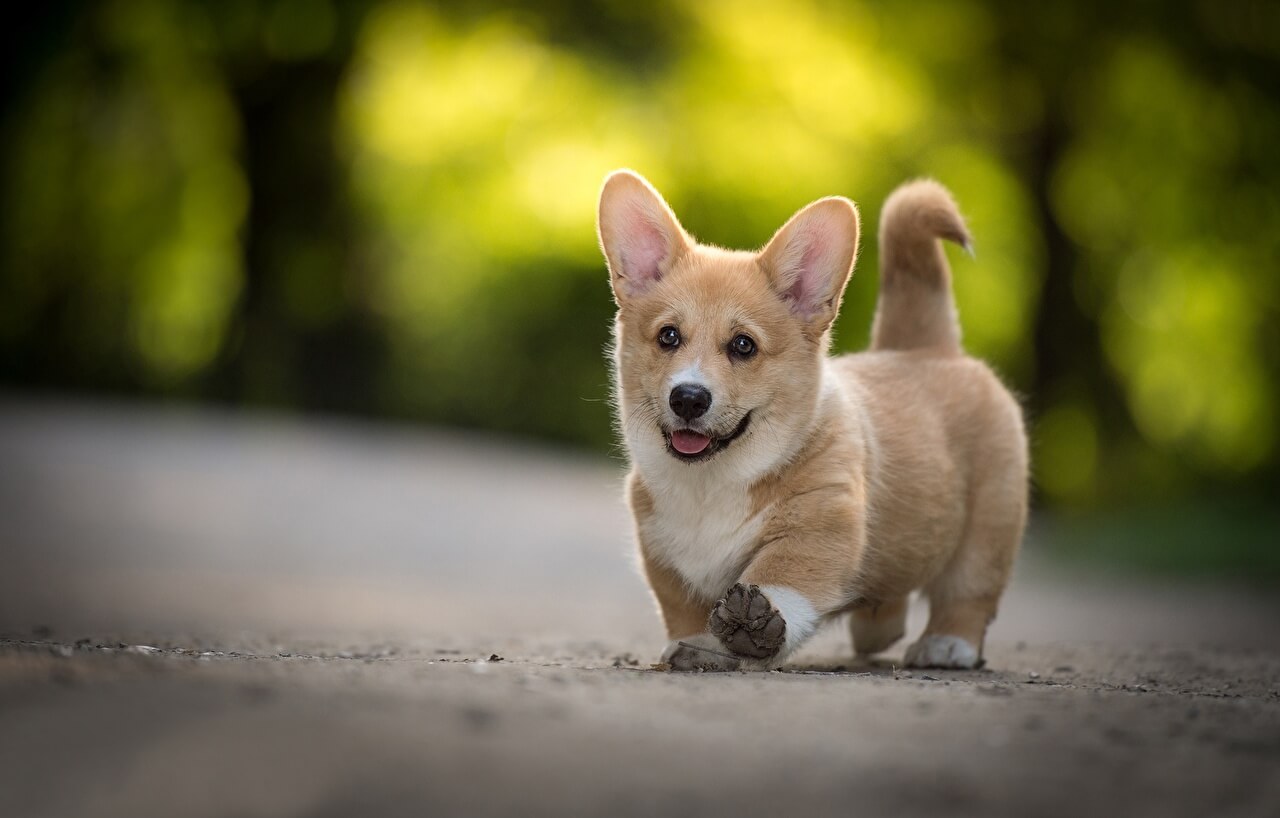 Scientists at Hiroshima University studied the effects of cute animal pictures and concluded that pictures of puppies and kittens can increase alertness and job performance.

For the study, the participants had to solve various tasks that required their dexterity and visual comprehension. In the meantime, the scientists checked the behavior of the test subjects before and after they looked at pictures of puppies and kittens or adult animals, tasty dishes, or even neutral objects.

The result: The cute animal pictures resulted in a significant increase in performance in work that required careful behavior. The Japanese researchers think it is likely that the reason for this lies in a closer focus on the tasks. 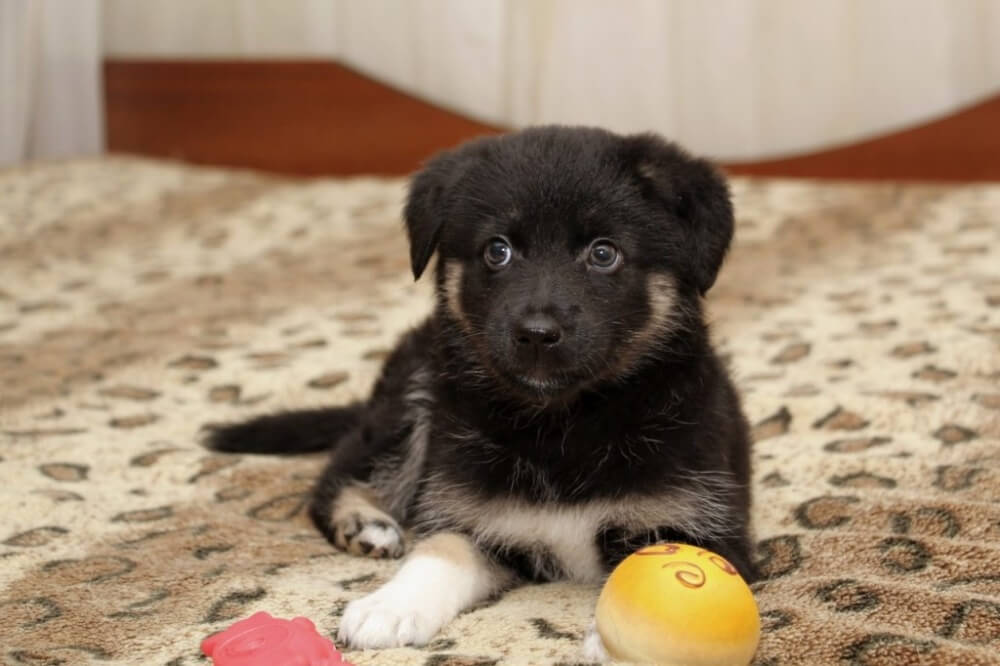 The scientists believe that applications with cute features could, among other things, make objects more user-friendly and accessible. They could also trigger more attentive and careful behavior in the users, which would be an advantage in certain situations such as driving a car or doing office work.