Dogs can quickly recognize human behavior – researchers in Japan have found this. Therefore, four-legged friends should be able to recognize whether they trust you (can) or not.

To find out, the researchers tested 34 dogs. They published the results in the trade journal Animal Cognition. Their conclusion: “Dogs have more complex social intelligence than we previously thought.”

This has developed over a long history of living with humans. One of the researchers, Akiko Takaoka, told the BBC that he was surprised at how quickly “dogs have devalued human reliability.”

Dogs are Not Easy to Fool

John Bradshaw, who works at the University of Bristol, interprets the study as suggesting that dogs like predictability. Conflicting gestures will make the animals nervous and stressed.

“Even if this is another indicator that dogs are smarter than we previously thought, their intelligence is very different from that of humans,” says John Bradshaw.

Dogs are Less Biased than Humans 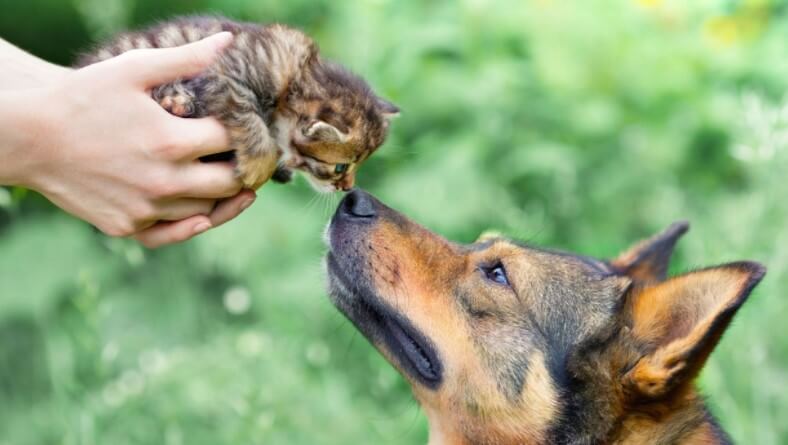 “Dogs are very sensitive to human behavior, but less biased,” he says. Therefore, when faced with a situation, they reacted to what was happening, rather than speculating about what it might entail. “You live in the present, do not think abstractly about the past, and do not plan for the future.”

In the future, researchers want to repeat the experiment, but with wolves. They want to find out what effect domestication has on dog behavior.