Such a move is exhausting and involves a lot of effort. But it is not only stressful for people, but also for parrots and ornamental birds. “If large objects such as furniture or moving boxes are constantly being carried past them, this means pure stress for many animals,” says Gaby Schulemann-Maier, bird expert and chief editor of WP-Magazin, Europe’s largest magazine for birdkeepers. But this can be minimized for humans and animals if bird lovers heed the following tips.

Contents show
1 Retreat Away From the Hustle and Bustle
2 Not to be Underestimated: Open Windows and Doors
3 Good Alternative: Pet Sitter

Retreat Away From the Hustle and Bustle 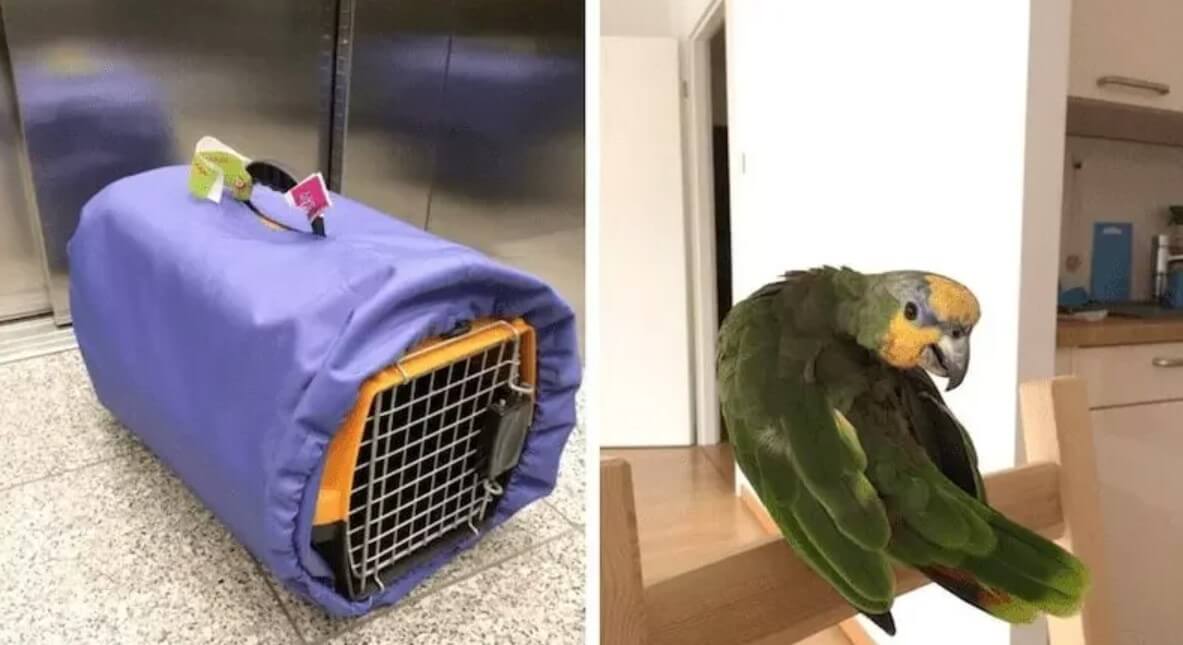 “During the work in the old and new home, the birds should be housed in as quiet a place as possible,” recommends Schulemann-Maier. Because often holes have to be drilled in walls or ceilings in the new home. The associated noises can frighten many birds so much that the innate flight instinct gains the upper hand and the animals are blown up in a panic. “There is then a great risk of injury in the cage or in the aviary,” warns the expert. “If it can be set up, loud noises in the immediate vicinity of the birds should be avoided when moving.”

Despite all caution, it can happen that the animal starts to panic and is injured because, for example, drilling is being carried out in the next room. The expert, therefore, recommends having important products such as blood stoppers and bandages to hand on the day of the move. If there is a panic flight in the cage or in the aviary and a bird is injured, first aid can be provided immediately.

Not to be Underestimated: Open Windows and Doors

“The birds should be housed away from drafts so that they do not suffer any damage to their health,” says the specialist editor. “This is especially true when moving in winter, otherwise there is a risk of cooling down.” In addition, the cage or aviary should be very well secured, especially because the apartment door and windows are often open for a long time when moving. “If the birds panic and flutter around, in the worst-case scenario they could open the little door and flee through a window of the apartment door,” says the expert. The cage or aviary should also be appropriately secured during the actual transport from the old to the new home. 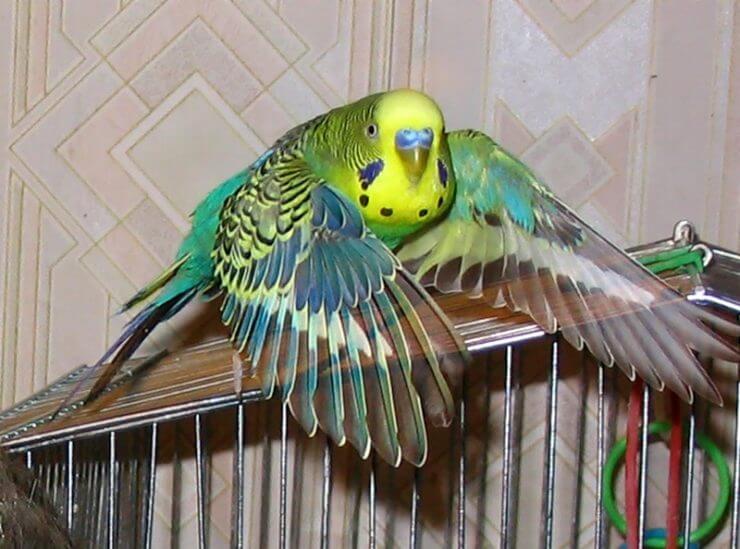 If you want to spare your animals the stress and worry about their feathered friends, a pet sitter is well advised. If the birds are given to the sitter before the move, all special precautionary measures such as avoiding loud noises and drafts in the old and new home are omitted. “In addition, the keeper does not have to worry about whether the birds can be fed on time,” says Schulemann-Maier. “A reliable pet sitter usually has this under control, whereas during the hustle and bustle of moving it is often not so easy to organize everything and at the same time meet the needs of the birds.”