Since the Siberian cat feels particularly comfortable in nature, it is happy to be outdoors or in a secure outdoor enclosure in the garden. Kitties also appreciate a balcony. In the apartment, the Siberian cat needs a lot of space due to its size and urge to move. For working people, it is also advisable to buy a second cat. As a rule, the Siberian cat is a playful and affectionate velvet paw. However, it is sometimes described as idiosyncratic. Children or other animals in the household are usually not a problem for them. 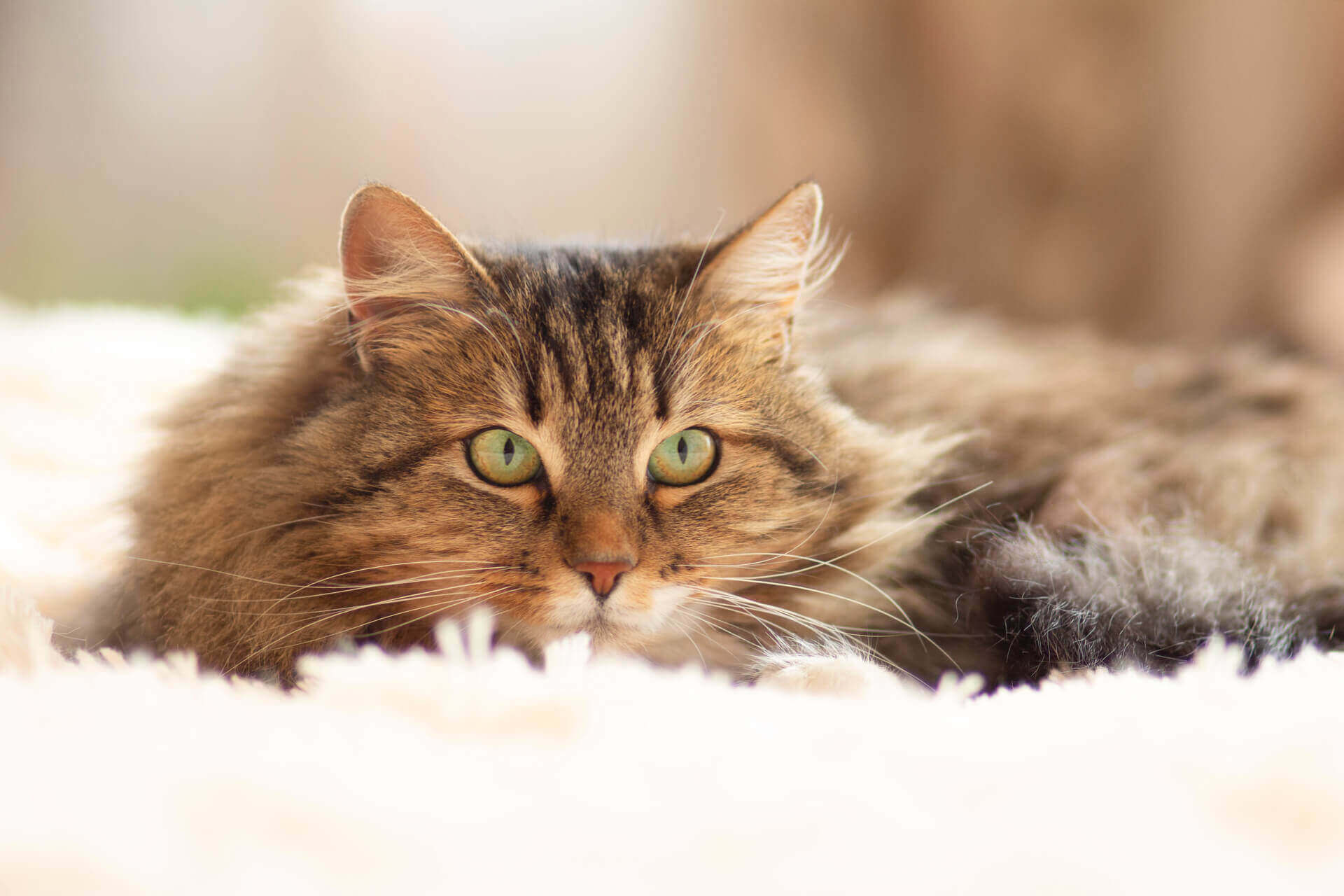 Like the Maine Coon or the Norwegian Forest Cat, the Siberian cat is one of the “natural” breeds that did not arise through special breeding, but rather “by itself”.

In Russia, the Siberian cat can be seen in many ancient paintings. Allegedly it was mentioned in writing over a thousand years ago and is said to come from St. Petersburg and Russia. The actual origin of the Siberian cat is not clear. Some theories suggest a relationship with the Caucasian wildcat, but this has never been scientifically confirmed.

Targeted breeding began in the late 1970s in what was then the Soviet Union. The beautiful semi-longhair cat came to Germany in 1987, where it was then used for breeding. In the years that followed, more Siberian cats came to Germany from different countries – relieved by the opening of the border. The breed was recognized for the first time in 1992 by the WCF, 1998 the FIFé recognized the Siberian cat and in the meantime, it has also been recognized by the TICA and the CFA.

The Siberian cat, which is one of the large cat breeds, has, like the Maine Coon or the Norwegian Forest Cat, water-repellent fur. Their thick undercoat protects them from the cold even at low temperatures. Also noticeable is the breed’s bushy tail. The point variant (mask drawing) of the Siberian cat bears the sonorous name Neva Masquarade. 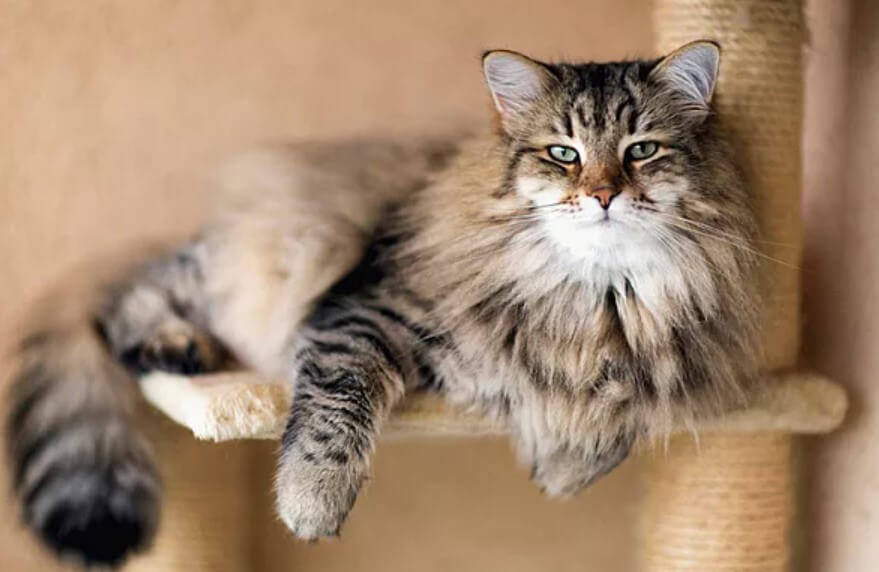 She is considered affectionate and cuddly. The Siberian cat is said to be extremely loyal to people. Usually, she is playful and is characterized by her special intelligence. Many owners describe them as dog-like as they tend to follow them around the house or apartment. But it shouldn’t be intrusive like Bombay, for example. 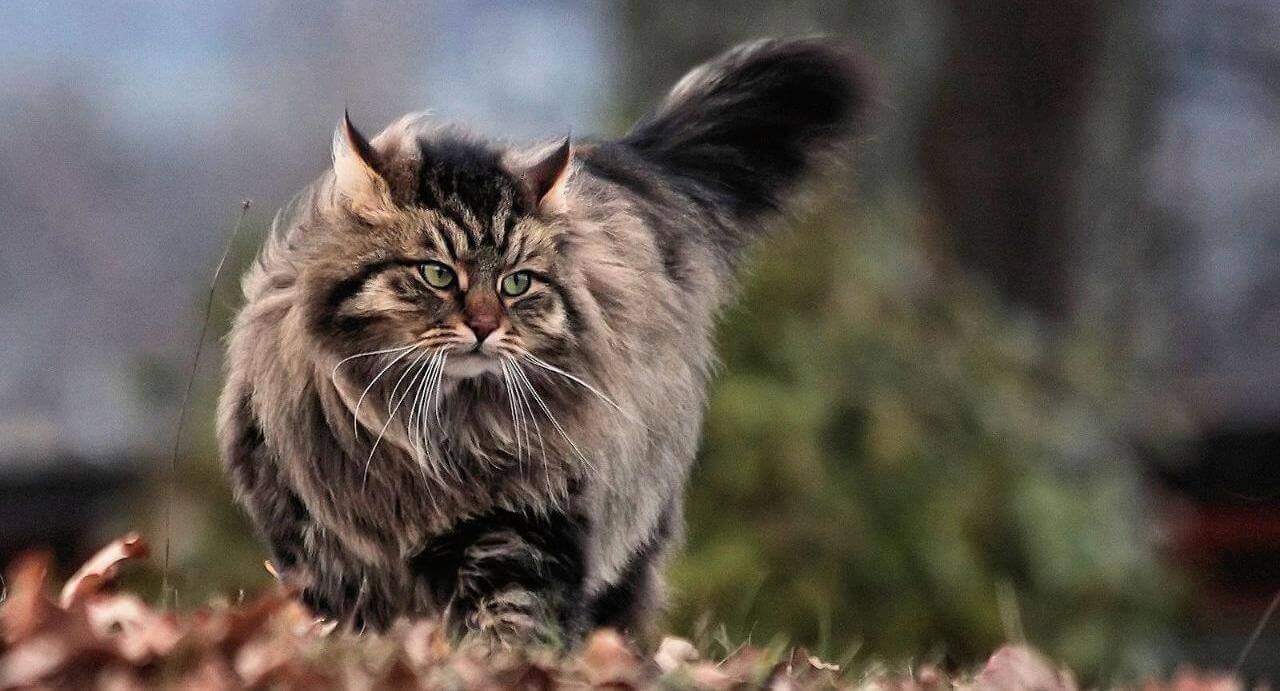 Because of their origins, the Siberian cat feels particularly at home in nature. She is therefore very happy to have free access or at least a secured balcony. It can also be kept in the apartment, but then needs enough space and a sturdy scratching post. It is important that she can live out her urge to move. With a suitable cat toy, the kitty should also be used to the full. The company of conspecifics is also important for the Siberian cat (especially if it is kept in an apartment), as otherwise, it can quickly feel lonely when its humans are absent. Despite its length, the breed’s coat is relatively easy to care for. However, like many semi-long-haired cats, the Siberian cat should be brushed daily during the change of coat.