Sometimes annoying when they steal a fish sandwich again, but indispensable as a photo motif: The seagulls are part of the beaches like sand and waves. The coastal birds seem to have good living conditions on the Baltic coast. The stocks of five of the six species that breed on the Baltic Sea coast have been stable for years, said the head of the AG Coastal Bird Protection MV, Christof Herrmann. The number of breeding pairs of black-headed gulls in the eastern coastal waters has even risen significantly again in recent years. In 2008 ornithologists counted around 6,500 breeding pairs in the area of the Oderhaff and Achterwassers, the breeding population there has currently more than doubled to around 16,400 pairs. The ornithologists estimate the breeding population on the entire Baltic coast of MV at 17,000 pairs.

About 40 years ago around 65,000 breeding pairs of black-headed gulls lived on the coast of the country. The numbers collapsed by 75 percent from the 1980s, as Herrmann said. The experts suspect that the food supply deteriorated sharply at the time. The fact that the breeding population is now increasing again in the most important colonies on the lagoon should be seen as a natural recovery effect, said Herrmann. It is assumed that the availability of food in the lagoon waters has improved. In addition, the island of Riether Werder has been free of foxes, raccoons, and martens that hunted eggs and chicks for many years. As a result, a black-headed gull colony was able to develop here from 2006, which reached a size of around 10,000 breeding pairs in 2017.

Herring Gulls are Always a Source of Trouble 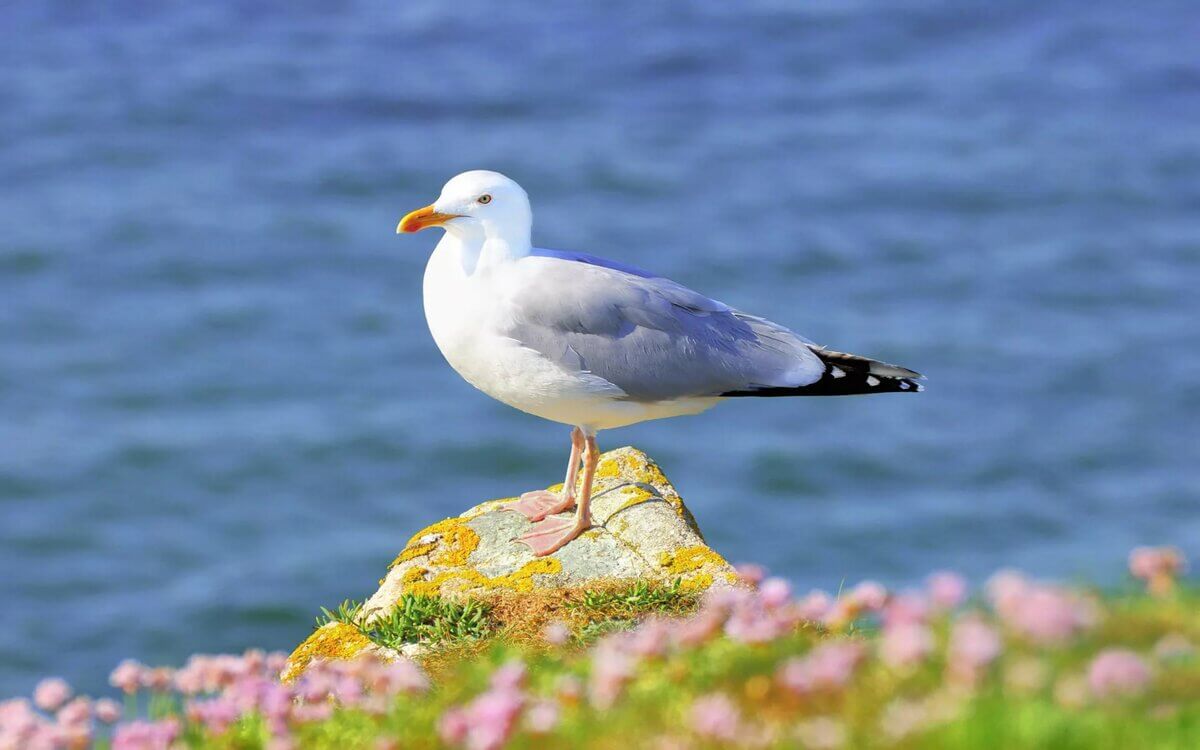 Ornithologists hunt foxes and madder at certain points in the most important breeding areas so that seagulls and the terns that often live with them can breed and raise young animals as trouble-free as possible. “Every year in spring a predatory game hunt is carried out on the most important breeding islands such as Langenwerder, Walfisch, Pagenwerder, Kirr, Böhmke, and Werder as well as on the Riether Werder.” The fact that – with the exception of the black-headed gull in the Oderhaff area – the gull populations are not growing any further depends on the limited food supply. “Agriculture has changed a lot in the last few decades. Summer cereals and root crops are hardly grown anymore. During the breeding season, the gulls don’t find any insects or earthworms in the winter grain and rape fields that dominate today. ”In addition, unlike in the GDR era, there are no open rubbish dumps on which seagulls or herring gulls found sufficient food.

Herring gulls repeatedly cause trouble on beach promenades because they steal fish sandwiches from holidaymakers and rummage through rubbish bins. The stock has been stable for about 15 years, said Herrmann. About 3000 to 3500 breeding pairs breed on the entire MV Baltic coast. Mainly in a few large colonies such as on the Pagenwerder or the Barther Oie, but also scattered on the roofs of the coastal cities. Hunting would have no effects because the population quickly compensates for the gaps. The seaside resorts affected should make sure that the seagulls are not conditioned to the fish roll claw, said Herrmann. Signs like “No feeding of seagulls” can be found on many piers in the country. 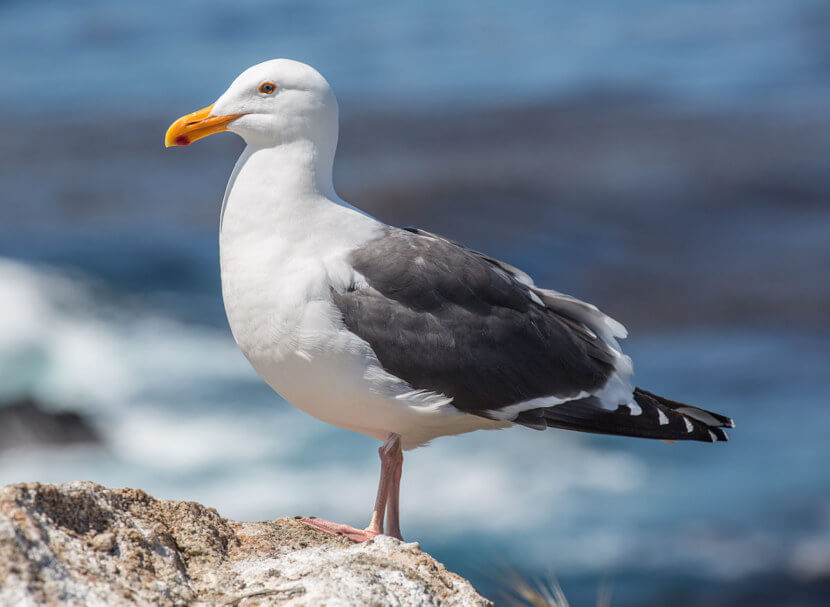 In contrast to the 1970s and 80s, when the gull populations were deliberately decimated in East and West Germany under the motto of guided bird protection, ornithologists now consider population regulation to be wrong. “With a great deal of effort, only minor effects can be achieved,” said Herrmann. Experience showed that after the completion of the regulatory measures – collecting or rendering eggs sterile, killing breeding birds – the populations increased again immediately.

In addition, the earlier assumption that seagulls threatened the populations of other seabird species such as terns and limicoles has proven to be incorrect. Seagulls also use eggs and juveniles from other coastal birds as food, but when viewed over a large area, this does not endanger the populations of the species concerned. “Large colonies of gulls even have a certain protective function, for example for tufted ducks or common terns, because they ward off predators like foxes.” The sandwich tern, for example, only breed in the protection of black-headed gull colonies.