Salt is one of the oldest and most effective medicines used to treat fish. In contrast to modern therapeutic agents, salt has many different positive effects on fish and its environment.

You should know the side effects, but they are comparatively minor.

Of course, it is also important that not all ornamental fish are equally salt-tolerant. You shouldn’t think that salt can treat all 3000 or so species of ornamental fish in the same way.

The reason is obvious: ornamental fish differ just as clearly as lions and antelope.

Contents show
1 Most important question first: does salt hurt the fish?
2 When you talk about “salt” …
3 One simple active ingredient – many effects
4 And where are the disadvantages or side effects?
5 When are salt baths useful?
6 And when are they not useful?

Most important question first: does salt hurt the fish? 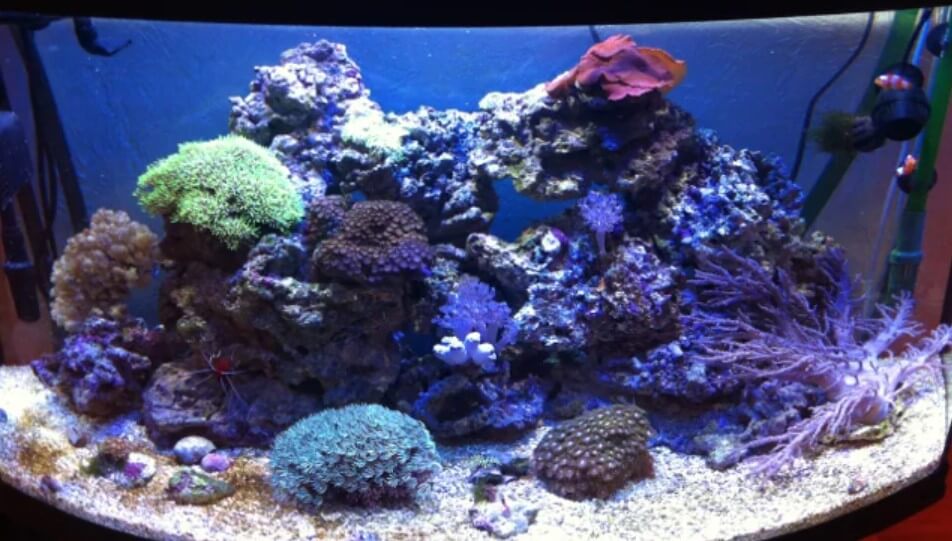 Concerned fish lovers often ask me if salt hurts the fish. The answer is clearly NO! You shouldn’t infer the fish from us if you have concerns. In humans, salt causes significant pain in wounds.

When we eat pretzel sticks, the salt in our mouths doesn’t hurt either. Quite the opposite: many rightly swear by the expectorant and antibacterial effects of table salt in the case of sinus infections or sore throats.

When you talk about “salt” …

… then table salt without iodine or fluorine is meant. So the simplest sodium chloride. Ideally without the substances that keep it flowing.

There are very good salty products in pet shops that are even more effective against bacteria. These include:

These are stronger than normal table salt. Therefore, you should use them as the companies prescribe in their instructions. You can of course also use sea salt for seawater aquariums for short-term baths.

One simple active ingredient – many effects

Salt has different effects on the fish in the different dosages and types of application:

And where are the disadvantages or side effects?

Salt damages the biofilter and can delay the entry of the filter into the new tank. The bacteria in the biofilter first have to get used to the salt concentrations, i.e. develop salt-tolerant mutations. On the other hand, the nitrite is not so harmful to the fish when the tank is running in – you should therefore weigh the advantages and disadvantages of this use of salt, ideally together with an experienced advisor.

Salt is harmful to plants. Not only aquarium plants, but also water lilies and other beautiful pond plants suffer from adding salt to the pond. Therefore do not water the lawn and the trees with the salted pond water! Here, too, you have to weigh beforehand whether it is necessary to add salt to the pond.

Salt, along with some pond medicines, has undesirable interactions. Do not perform the treatment if you are unsure whether a particular medication can be used in a salted pool.

Salt can only be diluted out of the water; it is not broken down or used up. Once you have a certain amount of salt in the pool, it takes a long time to get real freshwater again. So if you can’t change water well or have very large ponds, you should think twice before adding salt.

You see: the side effects mainly relate to the use of salt in the fish tank itself, i.e. as a long-term bath. Of course, there are no such problems in short-term baths.

When are salt baths useful?

Short-term salt baths help sick, listless fish for whom it is not yet exactly known what torments them. The salt baths are particularly effective against:

You can use the salt treatment especially with koi, goldfish without a veil tail, discus, and all viviparous tooth carps (guppy, platy, swordtail, etc.) in case of illness.

If you can already see white dots on the skin of the fish, a short salt bath can improve the effectiveness of the common drugs. However, then only use the salt as a short-term bath and not in the pool.

Important! Do not bathe the patient in salt if the catch is long and stressful! This can cause sudden death. A good landing net and practice in fishing are therefore absolutely important prerequisites for successful salt bath treatments!

And when are they not useful? 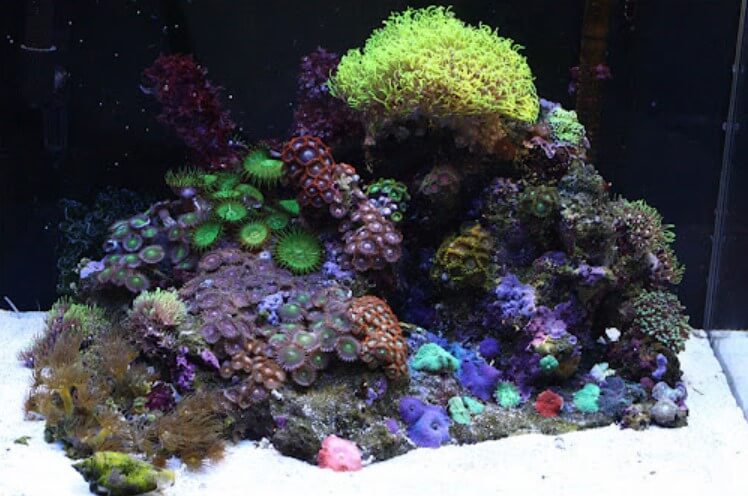 All fish species that do not have a scaled mucous membrane cannot tolerate salt (e.g. loaches). Practically all catfish are also known for not being allowed to bathe in salt.

Fish caught in the wild from the soft water regions of the world (e.g. South America, East Asia) are usually not as salt-tolerant as European offspring from hard water regions. Therefore, it is important to know what water the patients are coming from when planning a salt bath with them.

In some areas, the conductivity of the holding water at the dealer can be completely different from that at your home. The conductivity makes a statement about the total content of dissolved salts in the water. It is measured with suitable measuring devices. Sudden large differences in the salinity of the water can lead to fish deaths when new fish are introduced.