It is estimated that nearly ten percent of people are left-handed, with the remaining 90 percent preferring the right hand. But what about the animals? Researchers now wanted to know which dogs are smarter?

There are many striking examples among people: Michelangelo painted with his left hand. Just like Isaac Newton, Albert Einstein, Johann Wolfgang von Goethe, Maria Curie, Barack Obama – they are all left-handed. The list could easily be expanded. Lefties are a minority, with only one in ten people preferring their left hand. So lefties are better, more creative – in short: superstars?

Nothing of the kind, researchers say today. Intelligence test results show that left-handers and right-handers have the same IQ. What about creativity? After all, the right hemisphere controls the left hand – which means feeling, art, and creativity. However, research suggests that left-handers are not more creative.

Contents show
1 Is the Lefty a Superstar?
2 Right or Left Paw: a Small Majority Occupies the Right
3 Females are More Likely to Have Right Paws

Is the Lefty a Superstar? 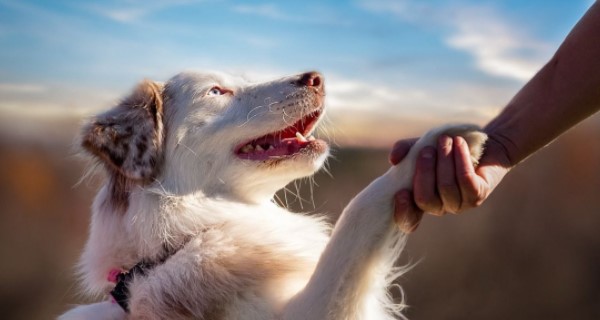 What about dogs? Is it obvious that some dogs are superstars – like lifeguards, search dogs, or rescue dogs? In search of answers, the researchers examined the Dog Olympiad, an exhibition of the Kennel Club.

For its study, dog genetic testing company Embark tested a total of 105 dogs. All of them took part in the Westminster Championships, the oldest annual dog show.

First, the researchers determined the prevalence of paws in dogs. The most important part was the “step test”: they noted which paw the dog uses first when it starts from a sitting or standing position. And what kind of paw does he take when he walks on a specially set stick. To do this, they observed the direction of rotation of the dog.

Right or Left Paw: a Small Majority Occupies the Right

Result: A small majority is right. Maneuverability – 63 percent. In “Show of the Best” – 61 percent. Are smarter dogs really the right paws? Embark’s results are consistent with other studies. According to this, about 58 percent of all dogs have a right paw. It seems that the success of the show is not decided by the beloved paw. And this means: right or left paw – there is no clear winner.

Instead, the bid results showed possible differences in paw preference between races. The dogs were divided into three categories: herding dogs, terriers, and retrievers. Data shows that 36 percent of Shepherd Dogs and Terriers are left-handed – an incredible 72 percent of Retrievers.

Females are More Likely to Have Right Paws 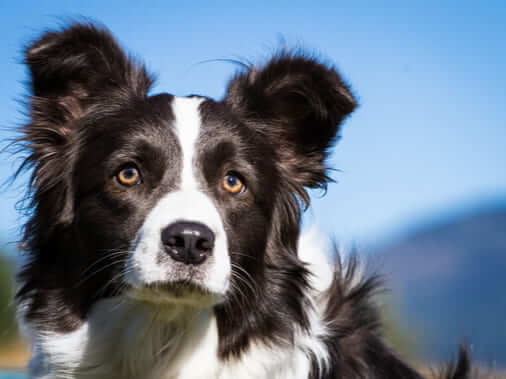 Other research suggests that the question of whether a dog is right-handed or left-handed can also be influenced by breed, owner’s gender, and dog’s age. For this, 13,240 dogs and their paw preferences were evaluated.

Result: in general there were more right paws – 60.7% in females and 56.1% in males. But: the proportion of dogs with a preference for the right paw was significantly higher in the bitch than in the owner. In addition, older dogs tend to favor the right paw more than younger dogs.