Why do our domestic dogs have drooping ears, unlike their wild relatives?
Researchers have concluded that it was a mistake in the biological process when the animals became tame, writes ABC News.

Hanging ears that many dog ​​breeds have are not found in wild dogs. Domestic dogs also have shorter noses, smaller teeth, and smaller brains. Researchers call it the “domestication syndrome”. 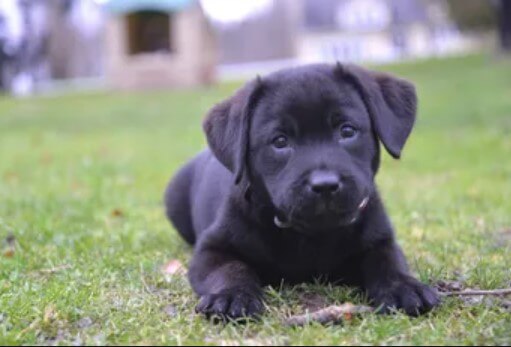 Over the years, researchers have had a number of theories, but none have been widely accepted. In recent years, researchers in Germany, the United States, Austria, and South Africa have studied embryos in vertebrates. It has been shown that selective breeding can make certain stem cells not work, they “get lost” on the way to the part of the body where they would start to build tissue (where it is found in wild animals). An example of this is the fluttering ears. 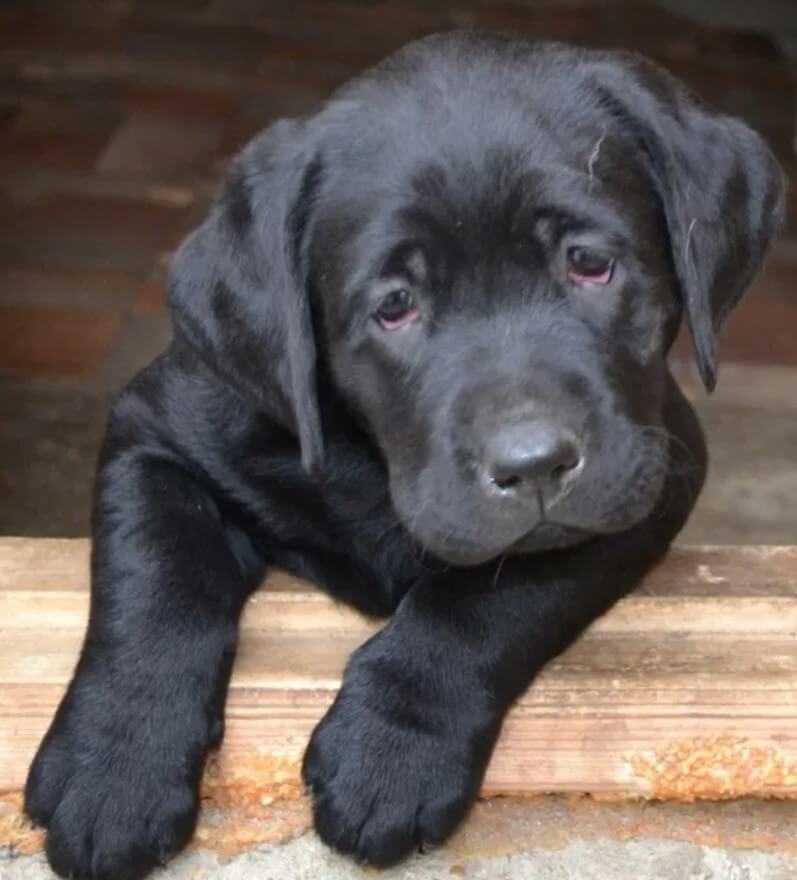 – If you make a selective selection to get a trait, you often get something unexpected. In the case of domestic animals, most would not survive in the wild if released, but in captivity, they do well. And even if the traces of the domestication syndrome are technically defective, it does not seem to harm them, says Adam Wilkins at the Institute of Theoretical Biology.