We know that dogs recognize and understand human gestures. But is this ability acquired or innate? To get closer to answering this question, one study looked more closely at how puppies reacted.

Dogs and humans have a special relationship – any dog lover is likely to agree. Science has long dealt with the question of how and why dogs became one of the most popular pets. Another point is the ability of four-legged friends to understand us.

When do dogs learn to understand what we want to tell them with body language or words? This was recently investigated by researchers from the United States. To do this, they wanted to find out if the little puppies already understand what it means when people point their fingers at an object. Previous research has already shown that this allows dogs, for example, to understand where the treat is hidden.

With the help of puppies, scientists now wanted to find out if this ability is acquired or even innate. Because young four-legged friends have much less experience with people than their adult counterparts. 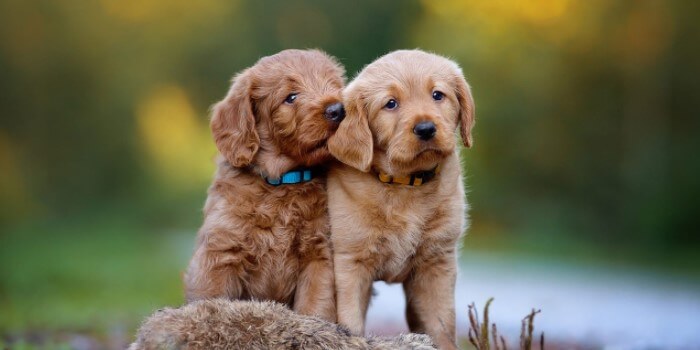 For the study, 375 puppies were tracked between approximately seven and ten weeks of age. They were only Labradors, Golden Retrievers, or a cross between both breeds.

In an experimental situation, puppies should find out which of the two containers contains a piece of dry food. While one person was holding the four-legged friend in his arms, the other person pointed to the food container or showed the puppy a small yellow mark, which he then placed next to the correct container.

However, only half of the dogs found dry food by accident, unless the smell or visual cues indicated where the food could be hidden. Thus, the researchers concluded that the dogs did not find the right container just by accident, but in fact with the help of a finger and markings.

Dogs Understand People – is This Innate? 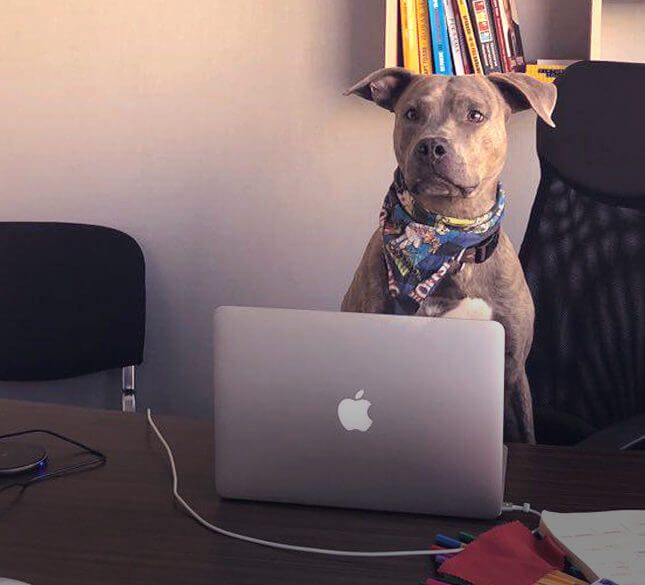 These results lead to two conclusions: On the one hand, it is so easy for dogs to learn to interact with humans that they can respond to our signals at a young age. On the other hand, such an understanding could be in the genes of four-legged friends.

Probably the most important takeaway: From eight weeks of age, puppies show social skills and an interest in human faces. At the same time, the puppies successfully used human gestures on the first try – with repeated attempts, their effectiveness did not increase.