When it comes to choosing a mate, dog owners have good cards: at least in dating profiles, four-legged friends are well received. But dogs can not only help in finding a new partner but also bring the relationship to the end.

Anyone who dates someone with a dog is automatically involved in a three-way relationship: because it never happens to only two people if the needs of a four-legged friend are always to be considered. 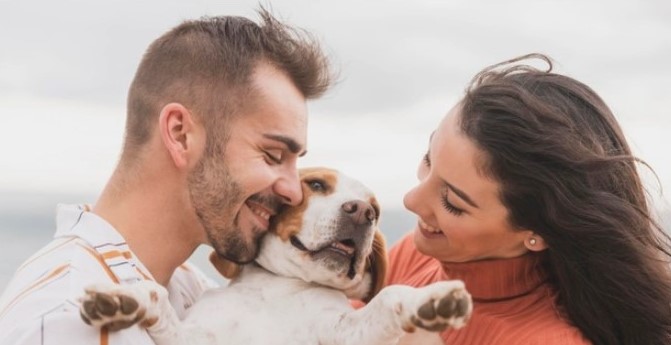 When they get to know each other, fur noses turn out to be a real cupid: In a survey conducted by the online magazine, I Heart Dogs, 88 percent of those surveyed said they had already found someone on a dating platform because that person owns a dog. Reason: Dog owners are considered to be especially sociable. Not bad quality when looking for a soul mate.

Dog As a Reason for Separation

As quickly as a dog can help its owner find a new relationship, it can also be a bargain breaker. The survey also shows that about 95 percent of dog owners would cancel a date if the dog doesn’t like the person. What if a person doesn’t like dogs? This is absolutely unacceptable for 99.4% of dog owners. About half of those surveyed also used their dogs as an excuse to cancel a date. 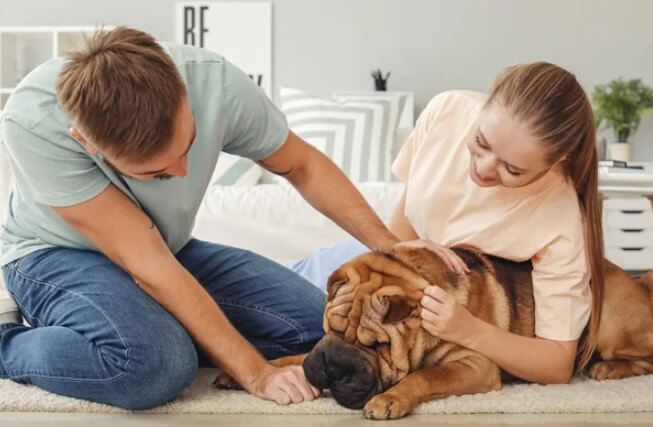 Does this all sound pretty harsh? Basically, it just goes to show how unconditionally many people love their dogs. And this says a lot about how loyal the future partner is …