Eight or ten weeks? Or even at three months? The best time to give up puppies is still a matter of controversy. Each small dog should be considered individually, says the expert.

Whether at eight, ten, twelve, or even fourteen weeks – when puppies should move from the breeder to their new home does not depend on the breed or the purpose of the dog. “The deciding factors include the litter size, maturity and temperament of the puppies, the framework conditions caused by the respective husbandry system and, above all, the personality and upbringing style of the mother or wet nurse,” says Christina Sigrist from the Behavior and Animal Welfare Department of the Swiss Cynological Society (SKG) and takes the Discussion the wind out of the sails: “Unfortunately no blanket recommendations can be given.” 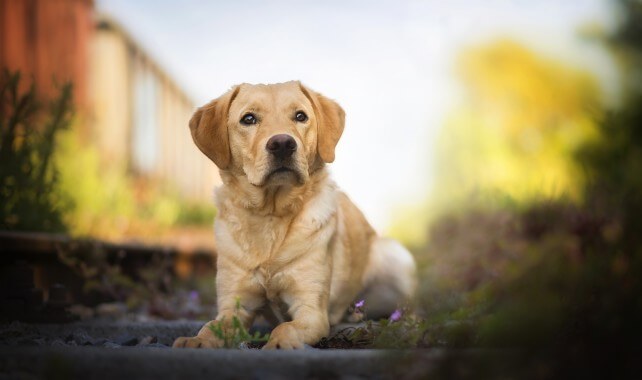 Some breeders favor placing puppies from the age of eight weeks. The Swiss Animal Welfare Act gives them the green light: At this age, puppies are physically independent of their mother. By then, prudently looked after dog children have usually been able to get to know their littermates, the breeder and his family, two-legged and four-legged visitors, and everyday environmental stimuli.

If the SKG had its way, puppies should stay with their mother for ten weeks. “There’s nothing to beat a caring, instinctive, physically and mentally healthy mother and growing up in a protected and enriching atmosphere with littermates,” says Sigrist. There are even justified recommendations that advocate an even later submission date, twelve to fourteen weeks.

In fact, this has advantages: On the one hand, the puppy is now better protected against the usual dog diseases after the vaccination protection has been built up. On the other hand, he had ample opportunity to become familiar with a wide range of environmental stimuli and thus be better prepared to move into his new home. According to Sigrist, later delivery times can be justified by the latest findings in neurobiology. The first, unique, and time-limited phase of brain development and thus of socialization learning should not be completed at the 16th week of life, as previously assumed, but only at the 20th to 22nd week of life.

However, one should not wait too long. “The later a puppy is placed in its development, the more difficult it is for it to adapt to the new system,” says Sigrist. With advancing age, the remaining time for sustainable, fast learning also decreases. This requires more intensive and comprehensive socialization work from the owner. According to Sigrist, there is a risk that the new “dog parents” will fall into a rather counterproductive socialization overzealousness, knowing about the importance of this short, all-important phase. 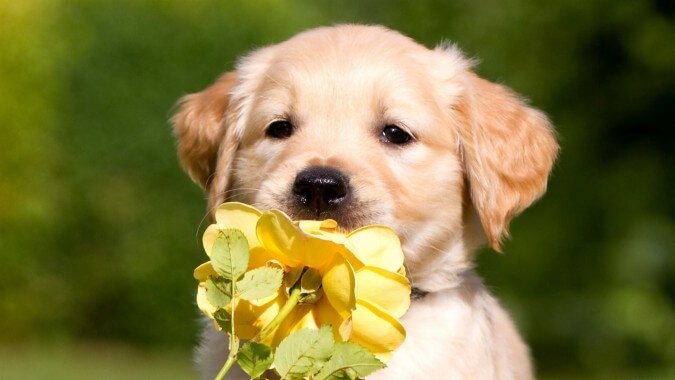 If you want to get a puppy, the behavioral veterinarian recommends making an individual assessment of the growth conditions in the current husbandry system and the circumstances in the new home before setting the delivery date. “If a puppy grows up under miserable conditions, it should be transferred to a beneficial environment as quickly as possible,” says Christina Sigrist. If you only have a few things to complain about in your surroundings, then you don’t have to hurry.