Every owner wants their animal to be doing well – but how do you actually know whether a rabbit is healthy or ailing? We have put together a checklist of symptoms for you to watch out for. If you are not sure whether your rabbit is sick, a visit to the vet is always recommended.

Signs of Disease in the Rabbit: 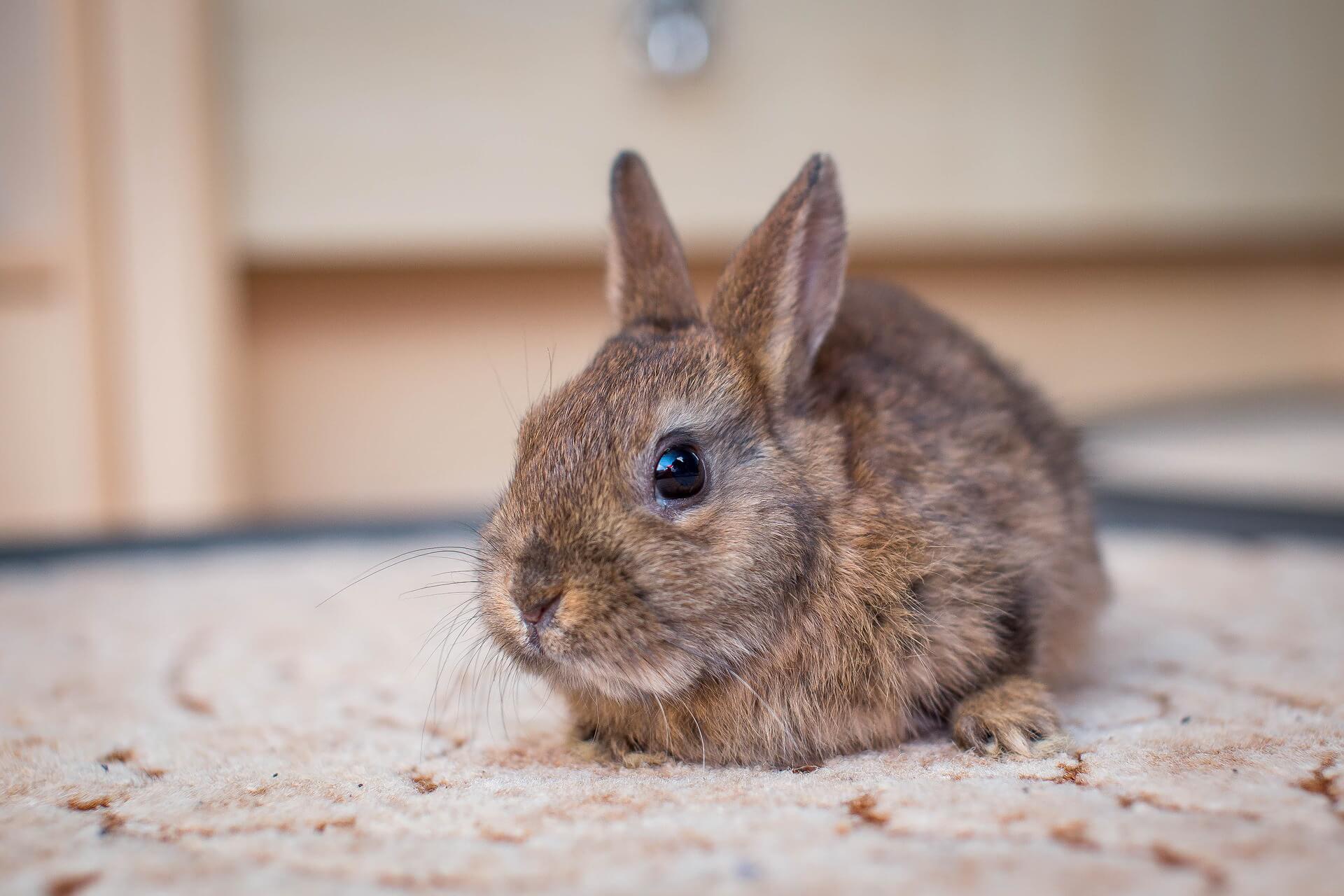 Tip: If the rabbit doesn’t stay on the scales, you can weigh it in its transport box. You can then determine the weight of the box and subtract it from the total weight

Tip: Broken teeth sometimes straighten themselves with sufficient gnawing material, but should be kept in mind and, if necessary, shown to a veterinarian.

Tip: Frightened animals, in particular, should always be carefully examined if possible in order not to inadvertently interpret any signs of pain (e.g. violent flinching) as fear). 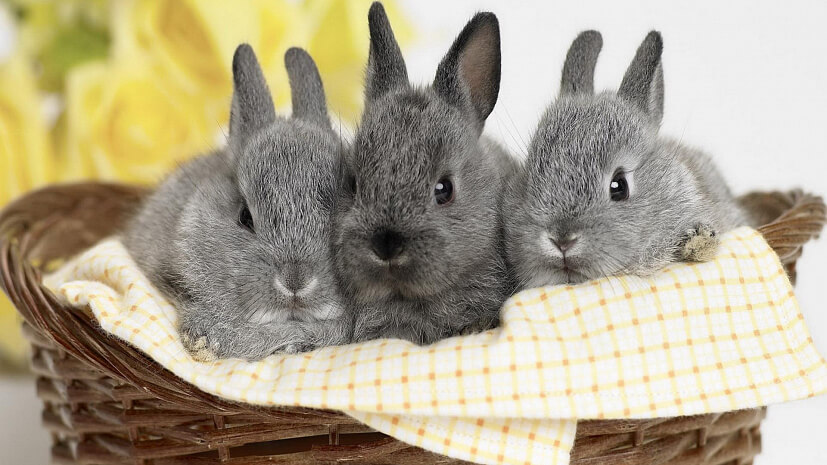 Rabbits are most comfortable in large groups but should be kept in pairs at least. Always make sure that all animals appear for feeding and eating if you have several rabbits. In the long run, checking the food bowl is not sufficient to ensure that all animals have consumed food and that no animal refuses to eat. Many rabbit diseases can still be treated well if they are recognized in time – so you should check your animals regularly and watch out for the first signs of disease.