A pug’s eyes are particularly vulnerable due to their anatomy. The short skull with the nose that is too short and the flat eye socket cause the eyes to protrude. This entails, among other things, an increased risk of injury. However, greater exposure to the cornea also leads to increased irritation from external factors such as wind, dust, and allergens.

In addition, there are two other factors, especially with pugs:

Contents show
1 How Does The Eye, Especially The Cornea, React To This Situation?
2 How Do You Treat A Nasal Roll Lid?
3 How Is Tear Film Disorder Treated?

How Does The Eye, Especially The Cornea, React To This Situation? 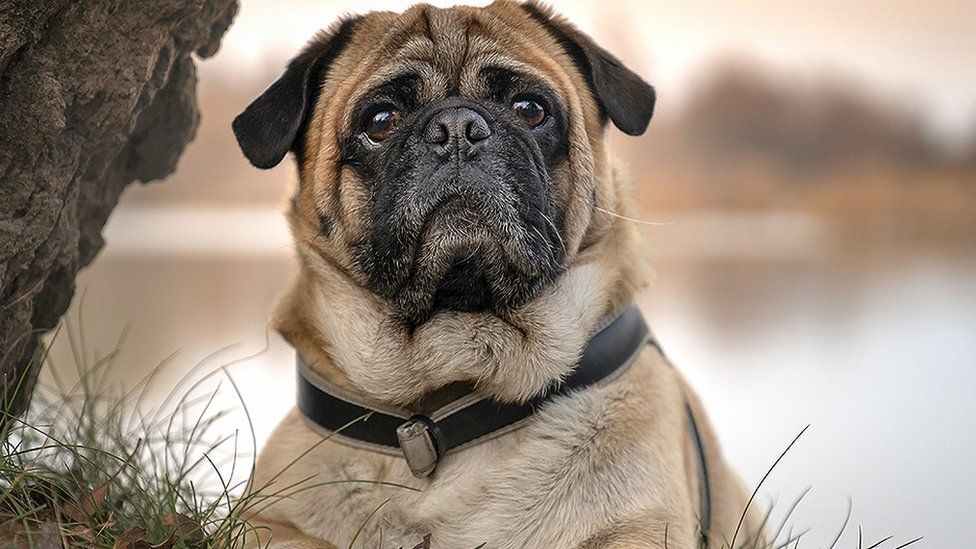 Since these are chronic stimuli, the cornea also responds with a chronic response pattern. It becomes thicker and stores pigment (dark brown-black). Sometimes there is also scarring (grey-white). This discoloration can be seen primarily on the inside of the cornea towards the nose. At first, they are mild and rarely fall, but over time the pigmentation increases and the field of vision becomes smaller and smaller. One eye is often more severely affected.

How Do You Treat A Nasal Roll Lid?

The rolling of the eyelid can only be corrected surgically. With a small operation, the rolling part of the eyelid is removed from both eyes, and the eyelid is thus slightly shortened. The lid gap is then smaller, which means less exposure to the eyeball and thus a lower risk of injury. The operation can be performed on an outpatient basis and has a very good prognosis. The sooner one carries out a mouse in life, the less pigmentation of the cornea occurs, and the longer the ability to see can be preserved.

How Is Tear Film Disorder Treated?

There are eye drops that are able to normalize the tear film and significantly increase the retention time of the tear film. They also counteract the existing pigmentation of the cornea. However, it is not to be expected that pigment once formed will recede.