Even if your four-legged friend drives you crazy every now and then: screaming does nothing better. New research shows that positive reinforcement in dogs works better than repulsive training, which is punishing unwanted behavior.

Regarding parenting, opinions are divided – hardly any other topic is discussed so controversially among dog owners. A frequently discussed topic: Is it better to train your four-legged friend with positive reinforcement or repulsive training, that is, reward the desired behavior or punish the unwanted?

Findings from a study in Portugal can help guide your decision. It found out that with a reward, you (and your dog) better.

Several studies have already addressed this issue and have come to the same result. Training with disgust can negatively affect your four-legged friend. However, many of the previous studies were conducted only on dogs that were used for police or laboratory work. Researchers from the University of Porto took dogs that live as pets with their owners.

Reinforcement Training is Better for the Dog 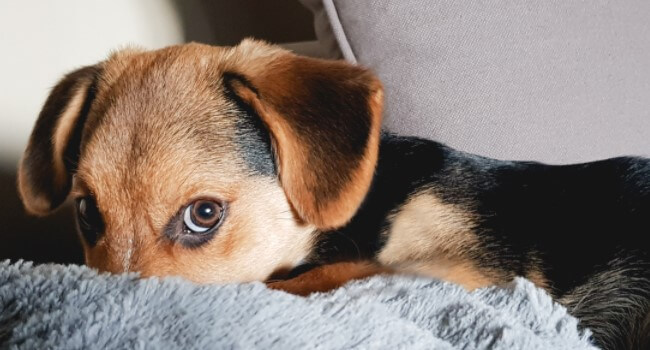 To do this, they selected a total of 92 dogs, 42 of them from canine schools, that work with the concept of positive reinforcement. The remaining 50 dogs came from schools using the aversive method. With the help of the aversive method, the owners yell at the dog, punish it physically or pull the leash tight when they go out for a walk.

The experiment included videos of dogs being trained, which were then analyzed by Portuguese researchers. Saliva samples were also part of the experiment: the scientists took them during a more intense training phase and immediately after the dogs returned home in a familiar environment.

Analysis Result: The stress level in the aversively trained dogs was significantly higher. They often displayed behaviors in which they wanted to calm themselves or to appease another person. For example, frequent yawning or licking your lips or nose.

The measured cortisol levels were also significantly higher during exercise than at home when relaxed. On the other hand, positive reinforcement dogs showed that they were much less stressed, as could be seen from their normal hormone levels. 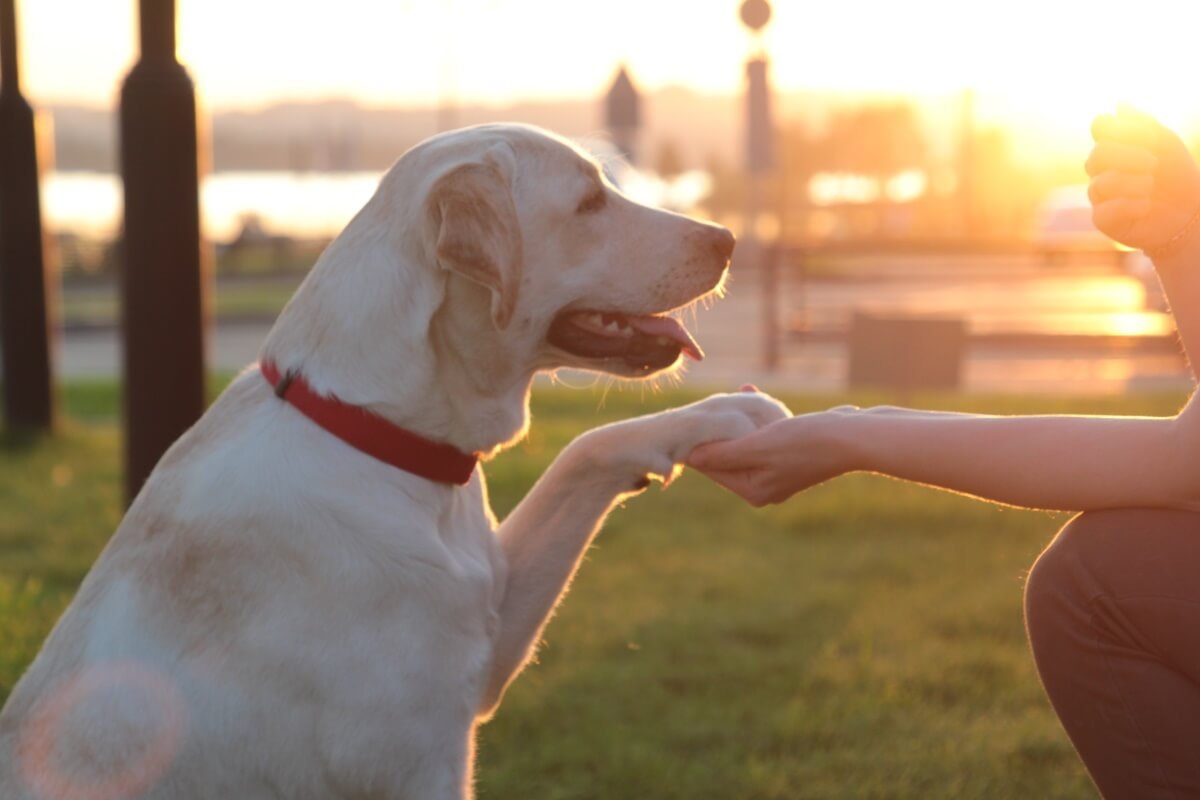 The researchers also wanted to know if disgust training affects dogs outside of the direct training situation and as such. Biologists made 79 dogs immediately think of sausage at a certain point in the room if there was a bowl. At the other end of the room was an empty bowl. All trays were cooked with a sausage scent.

However, during the actual experiment, the researchers did not place any bowls – neither on the sausage-treated side nor on the non-sausage side. The question now was how the two opposing groups would behave.

An optimistic dog would run-up to a bowl of sausages and happily push its sausage, while a more pessimistic four-legged friend would be much more careful in movement. In human perception, this is based on the question: is the glass half-full or half-empty?

Realization: the more carefully the dog is trained, the slower it goes to the bowl. Thus, the researchers concluded that aversion to dogs has a negative impact on the well-being of dogs – and this over a longer period of time.