Parasites are not uncommon in rabbits either. Even if your rabbits do not live in an outdoor enclosure, they can suffer from worms, for example. These can get into the house or apartment through other pets, such as dogs or cats. Although many parasites do not make themselves noticeable at first, they should be taken seriously and the affected animal treated.

This is How the Rabbit Becomes Infected with Worms 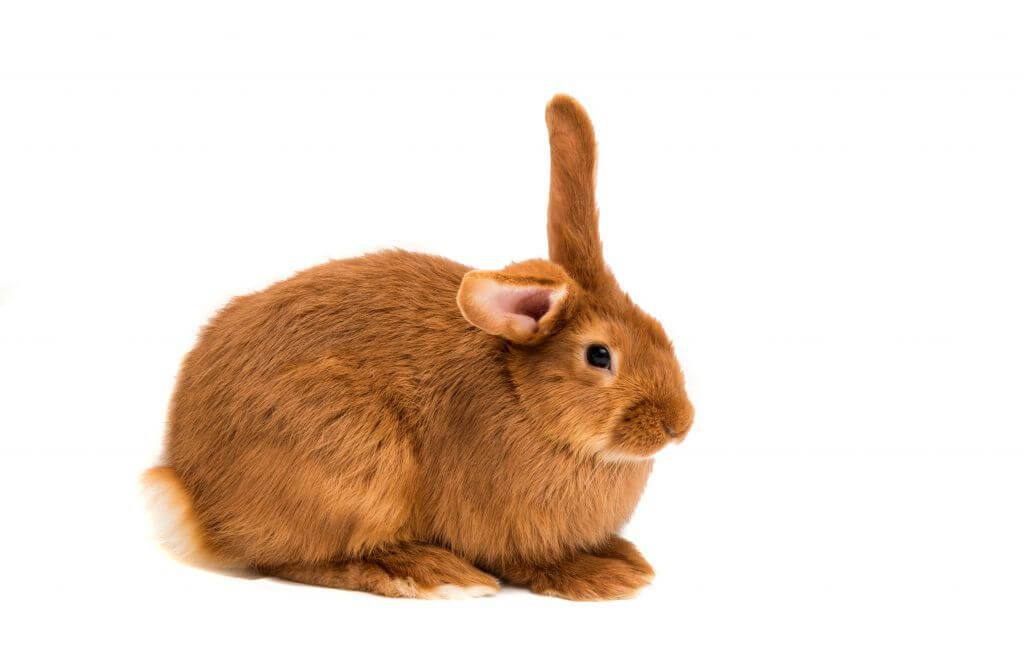 Worms are transmitted, for example, through contaminated food or when they come into contact with the feces of animals that have already been infected. If a rabbit in the group has worms, it usually infects the others too. The worm infestation often goes unnoticed at first, but if the animal is weakened due to another disease or if it is an old rabbit, the parasites can multiply explosively and lead to health problems.

Symptoms – This is How You Recognize a Worm Infestation in Rabbits

A heavy infestation can cause deficiency symptoms, as worms feed on food components in the rabbit’s digestive tract. Often the worms can already be seen in the animal’s feces, but frequent licking of the anus region can also indicate a worm infestation. The animals also often suffer from diarrhea. If worms are suspected, it is therefore always advisable to visit the vet for a check-up. 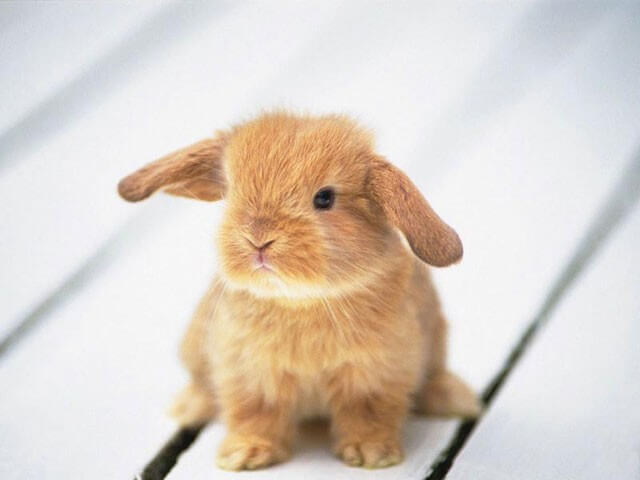 If the rabbit has worms, the veterinarian must treat it with a suitable agent, depending on the type of worm. Some anti-worm drugs can be injected directly under the skin, which makes treatment easier, especially in animals that you cannot easily look into their mouths or who do not like to be touched. Finally, a fecal examination can be used to determine whether the treatment was successful.