Coccidiosis is a parasitic disease that is widespread among rabbits. The so-called coccidia is host-specific parasites (i.e. only rabbits are affected) and in the worst-case attack the liver and bile ducts, but can also occur in the rabbit’s intestine. Depending on the case, it is either liver coccidiosis or intestinal coccidiosis. Liver coccidiosis in particular, if left untreated, often leads to the death of the long ear. 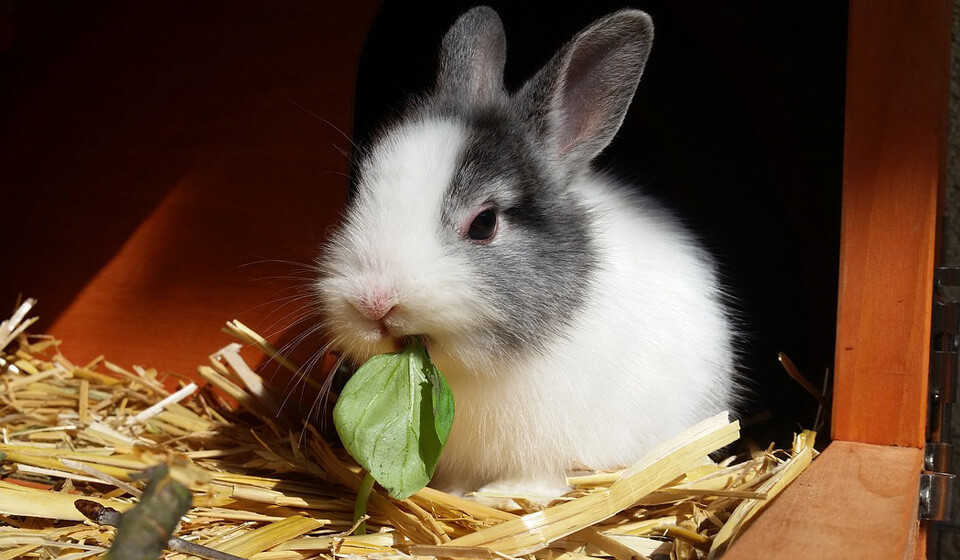 The symptoms can vary widely. Some animals lose weight because they eat less or even refuse to eat completely. Many rabbits also stop drinking. Diarrhea often occurs in connection with coccidia, which is particularly critical with reduced fluid intake. A bloated stomach is often a sign of coccidia infection.

However, there are also animals that initially show no symptoms. In these rabbits, there is a balance with the parasites, which, however, can be severely disturbed by improper nutrition or stress.

Infection and Risk of Contagion

Coccidia is often transmitted and spread in poorly hygienic positions. However, they can also be introduced by an animal that is newly integrated into an existing group. Since the probability of infection is very high, newcomers should always be checked out by the vet beforehand. If a rabbit is infected but has already had contact with other members of its own species, the whole group should be treated against coccidia.

Treatment of Coccidiosis in Rabbits 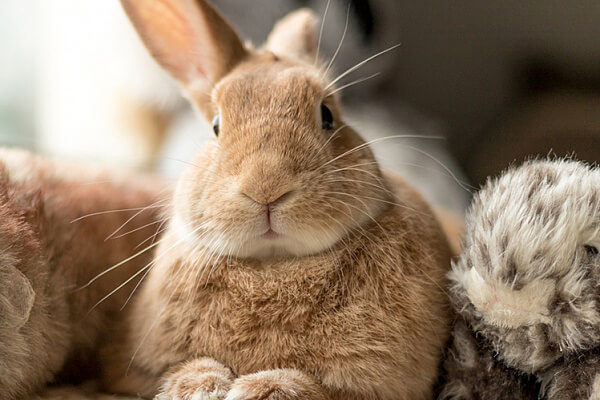 In addition to special medication, extreme hygiene must be observed during treatment. All furnishings in the enclosure (bowls, drinking troughs, etc.) should be cleaned daily with boiling water, as the parasites are very resistant. A final fecal examination should be performed at the end of treatment.

Since the mortality rate is relatively high with untreated coccidiosis, you should definitely consult your vet if you suspect it. Young animals in particular are at risk in the event of an infestation, as they can cope with a large loss of weight even more poorly than adult animals.