Here you can find out how medicine and nutrition complement each other optimally in the treatment of osteoarthritis and which new natural plant substances are on the rise for dogs and cats with osteoarthritis.

Contents show
1 The Key to Success with Arthrosis: Inhibiting the Inflammation
2 A Useful Addition to Classic Arthrosis Therapy
3 Food as Medicine for Osteoarthritis?
4 Natural Anti-Inflammatory Against Osteoarthritis

The Key to Success with Arthrosis: Inhibiting the Inflammation

If you want to alleviate arthrosis, you have to get the joint inflammation under control, because:

Each new flare-up of inflammation further destroys the attacked articular cartilage and causes pain. The more the joint inflammation rages, the faster the arthrosis progresses, the more pain your animal has and the more its quality of life is affected.

In the case of severe joint inflammation, it is not possible to let it subside without medication. But the right nutrition for dogs and cats can also bring us a step closer to this goal. Namely, when it is specifically supplemented with natural antioxidants.
The role of antioxidants in chronic inflammation is currently one of the research areas that scientists are paying a lot of attention to. They were able to show that so-called “oxidative stress” helps to keep chronic inflammation alive and to intensify it. Antioxidants can curb oxidative stress and, in the best case, also calm the inflammation. 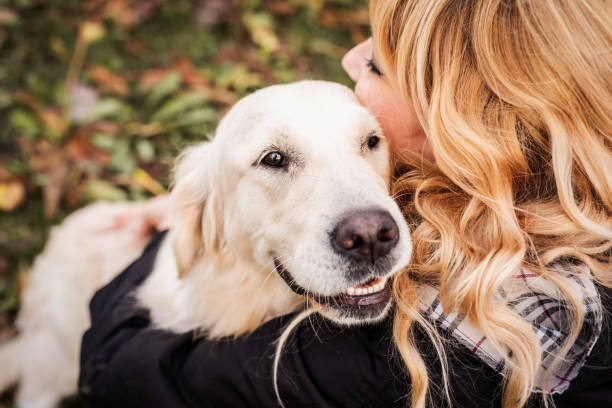 Dogs and cats that show problems such as lameness or a lack of movement due to osteoarthritis are prescribed so-called NSAIDs (non-steroidal anti-inflammatory drugs) as classic osteoarthritis medication. They relieve pain and at the same time inhibit joint inflammation. But again and again, we observe in our practice that insecure pet owners are reluctant to give them to their four-legged friends, far too rarely or not at all.

Apart from the fact that it is not always easy to give a defensive cat pill or juice, for example, they fear side effects. Many people know from personal experience that NSAIDs have an upset stomach, and in fact, this can also happen in sensitive dogs and cats – even if they get different NSAID active ingredients than we humans do.
However, if the osteoarthritis medication is only given sporadically or in too small a dose, it can neither relieve the pain nor contain the joint inflammation: the osteoarthritis treatment fails.

Wouldn’t it be nice if you didn’t have to give the medication permanently, if you could get by with a lower dose or if you could even omit it completely in milder cases? This can (depending on the severity of the arthrosis) succeed if you use natural antioxidants in the form of supplementary feed.

Food as Medicine for Osteoarthritis?

For a long time, nutrition only played a single role in arthrosis: it was intended to make obesity disappear or prevent it, in order to relieve the diseased joints. That makes a lot of sense, but it is by no means everything that the right diet can do for arthrosis!
Hippocrates’ 2,500-year-old phrase “Let your food be your medicine and your medicine your food!” is more relevant today than ever. Dietary supplements, functional food, superfood, and nutraceuticals for humans are on everyone’s lips, as is corresponding supplementary food for our pets.

Since these products are legally considered food and not medicine, they (unlike medicines) do not have to provide proof of their effectiveness in order to be allowed to be sold in Germany. Conversely, a supplementary feed must not be advertised with the promise of a medical effect, so as not to give the impression that it is a drug.

This regulation is intended to protect you as a consumer from excessive promises – it is, therefore, a sensible protective measure. However, the somewhat artificial separation between food and medicine makes it difficult for some dietary supplements to be recognized as a useful measure within the framework of holistic therapy. 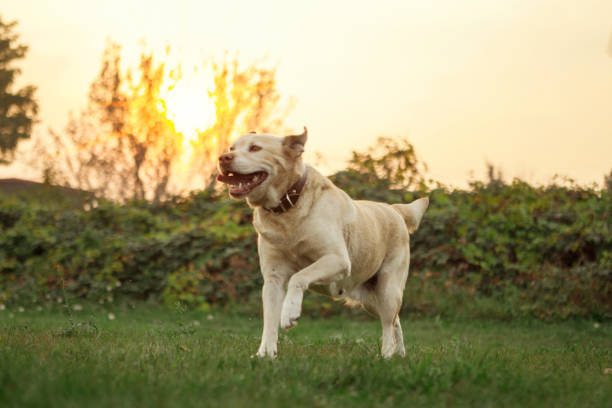 Scientific studies show not only that some natural substances can support arthritic joints, but that some of them even improve the effects of classic NSAID drugs. With a lower dose of medication, better results could be achieved with fewer side effects. So it’s not about the classic argument “conventional medicine versus naturopathy”, but both complement each other in a pleasant way in the fight against arthrosis!