There is a discussion going on about whether castration would have a calming effect, especially in the case of male dogs. By removing the testicles where hormone production takes place, some so-called male dog problems would disappear. However, there is no exact evidence that it will always be the result – and certain behaviors, such as territory thinking, are rather related to the dog as an individual and not the testosterone content. 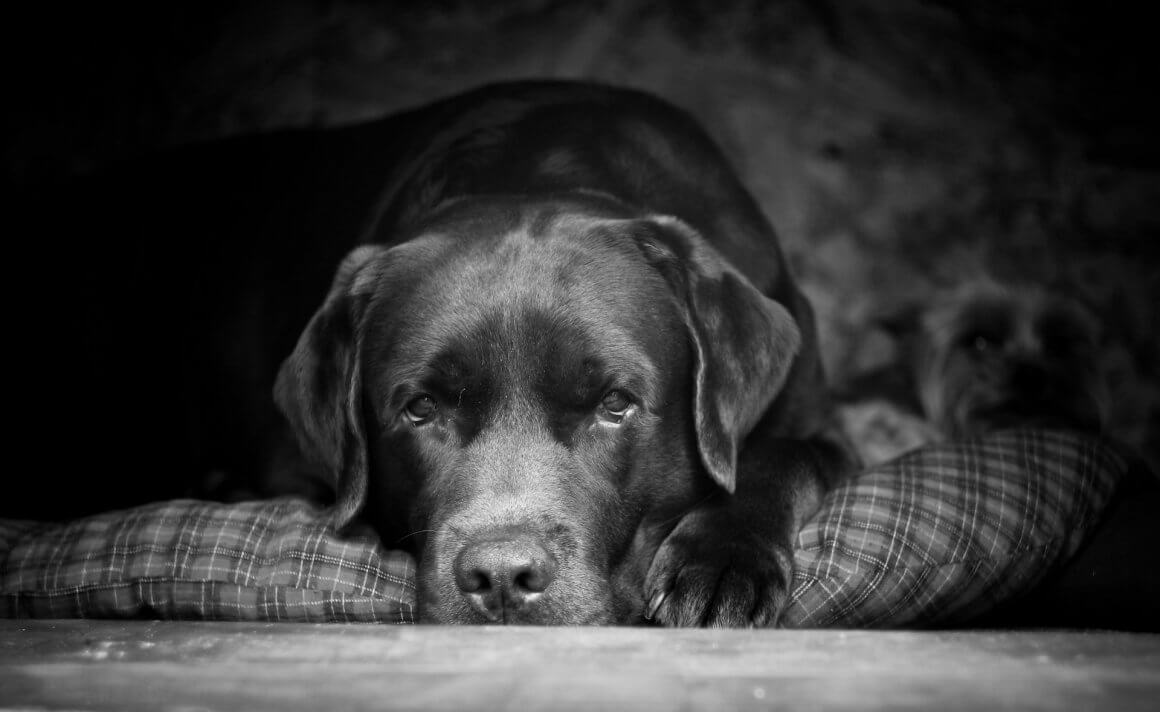 There is no evidence that a dog becomes calmer from being neutered. On the contrary, it can be more alert instead. What has been shown, however, is that a dog that is prone to escape usually stops with it, or at least escapes less often.

This is what Ann-Sofie Lagerstedt, professor at the Swedish University of Agricultural Sciences, says, who believes that knowledge about the advantages and disadvantages of neutering is deficient among many dog owners.

Sure, sometimes it can be justified with castration, but if you as a dog owner want to come to terms with a certain behavior in the dog, Ann-Sofie Lagerstedt hopes that the veterinarian discusses this properly with the dog’s owner. Maybe the problems can be solved in a better way. The dog’s breed and age are also crucial. Some behaviors are entrenched and can not be changed with castration.

One should also keep in mind that castration is a major surgical procedure that can cause complications and suffering for the dog. 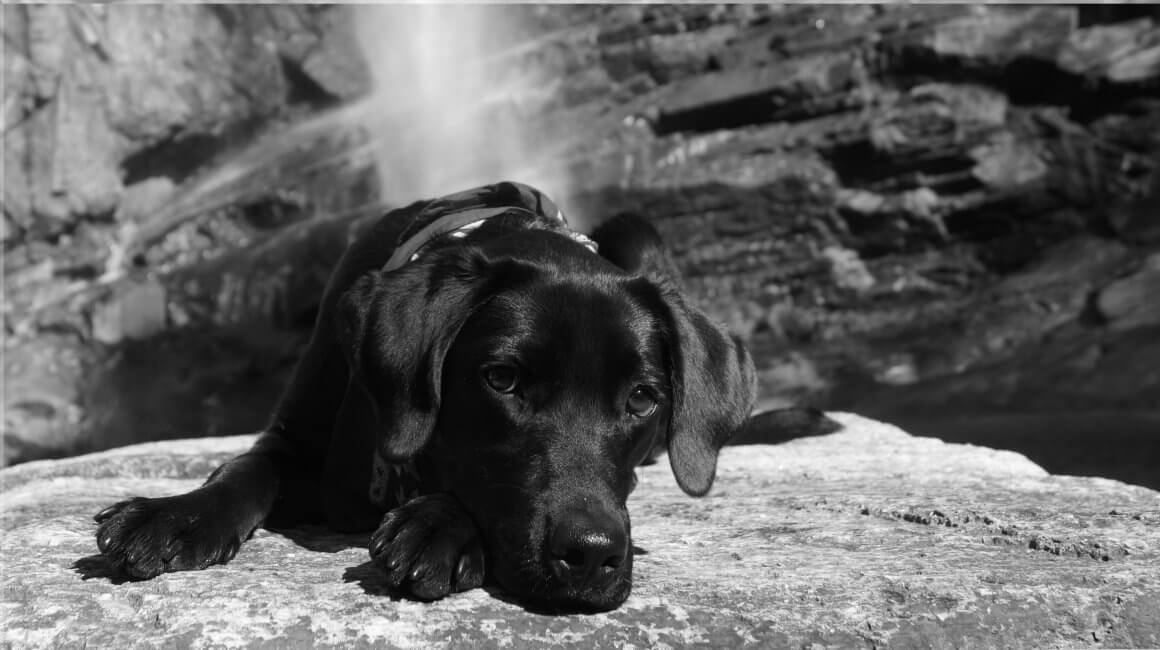 Abroad, it is much more common to neuter both males and females in the first half of the year, if they are not to be bred or exhibited.

How have you done with your dogs? What experiences do you have? What do you think about this?