A single cat, a pair of cats, or more than two cats: a survey shows what most cat owners consider ideal. You can also read what you should consider when purchasing several cats.

So that a cat does not have to be alone and can keep in touch with other cats, many cat lovers decide to keep two cats. A survey of cat owners shows that keeping two cats is particularly popular.

Contents show
1 Survey Shows: A Pair of Cats is Ideal
2 Should You Adopt Two Cats at Once?
3 Do Cats Sometimes Substitute for Children?
4 Problems in the Two-Cat Household
5 Adopt More Than Two Cats?
6 Reasons for the Decision: Just a Cat?
7 What is the Optimal Number of Cats?

Survey Shows: A Pair of Cats is Ideal 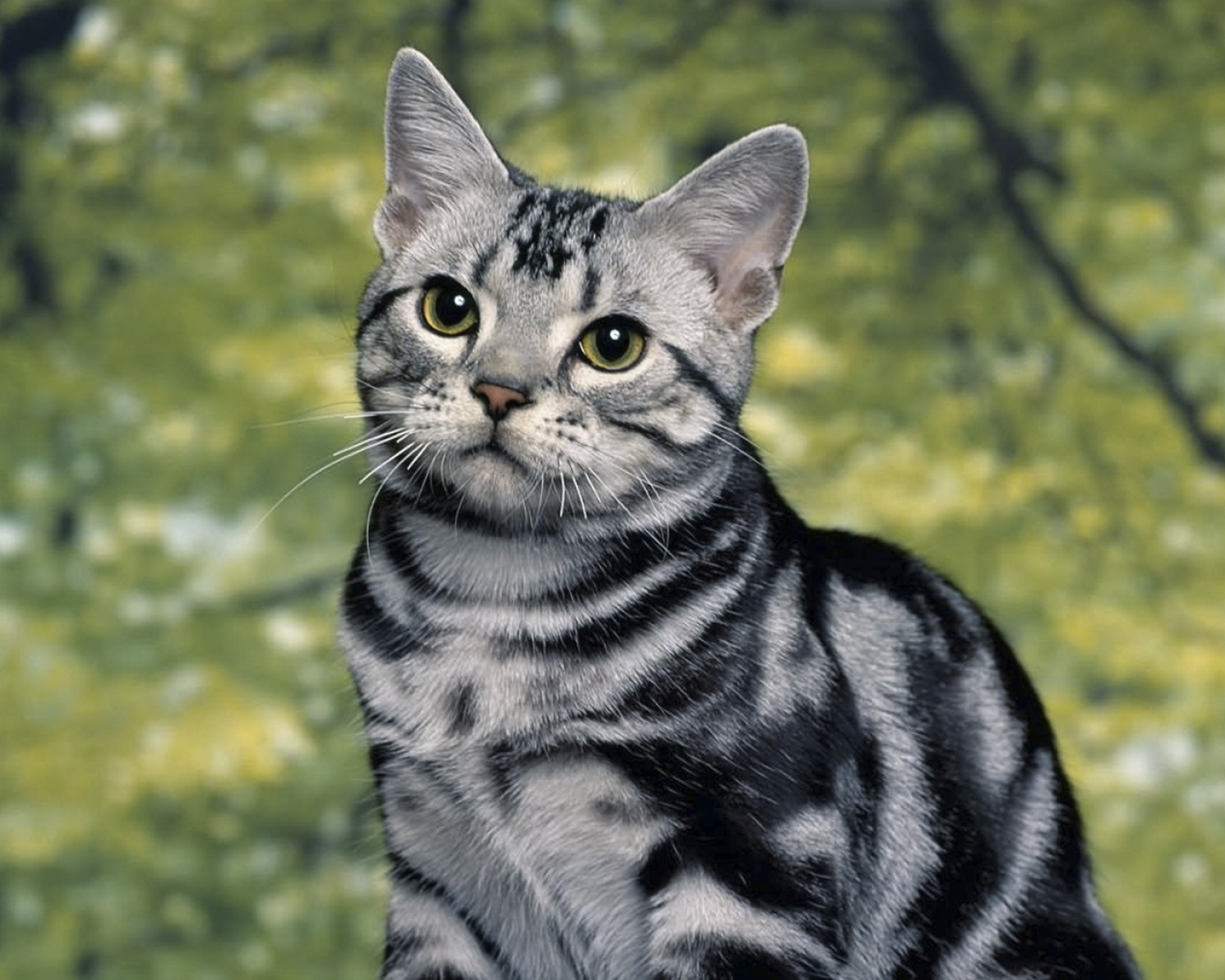 According to the survey results, the owners of two cats are completely satisfied with their situation and do not want to change anything about it in the future. Ninety-six percent see two cats as the ideal number of cats, and a tiny 1.2 percent would rather have just one cat again. Interestingly, many owners of three or more cats would also like to return to pair housing.

Because in the foreground of cat ownership is the desire for loving contact with the animals for all respondents. If there are a lot of cats, then they will increasingly get involved with each other and leave the owner alone – the cat owner does not want that either.

Should You Adopt Two Cats at Once?

The survey also asked whether the cat owners deliberately take in two cats at the same time or whether the pack is growing by chance? The results show that every second pair of cats was deliberately adopted by the keeper as a two-person combination.

Only in 20 percent of the cases was a specific couple selected based on special requests. The sex of the cats appears here as the most important desired characteristic. It was only 70 percent left to chance. This means that some friends of domestic cats have also deliberately decided on males or females from a private litter or in an animal shelter.

Do Cats Sometimes Substitute for Children?

According to survey results, cat couples live largely, namely 80 percent, in childless households. Even more, even 87 percent of the participating cat owners do not know or like children. Of those who live with children, 32 pairs of cats (5.5 percent) like to cuddle with children, and a further 3.8 percent particularly like at least one cat.

Problems in the Two-Cat Household

Two-cat owners feel they have more problems (22 percent) with their animals than multiple cat owners (5.8 percent). This difference is due to the fact that the frequent cat owners primarily thought about problems arising from group life and did not mention health aspects, for example.

Two-cat owners, on the other hand, list everything, in detail these were:

However, the overall frequency of these problems is very low, between one and four cats in 100.

Although around 94 percent of the 155 households surveyed live with more than two cats without any problems, 15 of them (almost ten percent) would rather have fewer cats. Only a single cat – but nobody in this group wants that. Most of these keepers (30 percent) see two cats as the ideal number, then three (15.5%) and four cats (10.3 percent) are still good. A striking number of cat owners (8.4 percent) say: “The main thing is an even number!”.

Reasons for the Decision: Just a Cat?

Why don’t single cat owners get a second animal? Reasons given by surveyed single cat keepers are:

What is the Optimal Number of Cats? 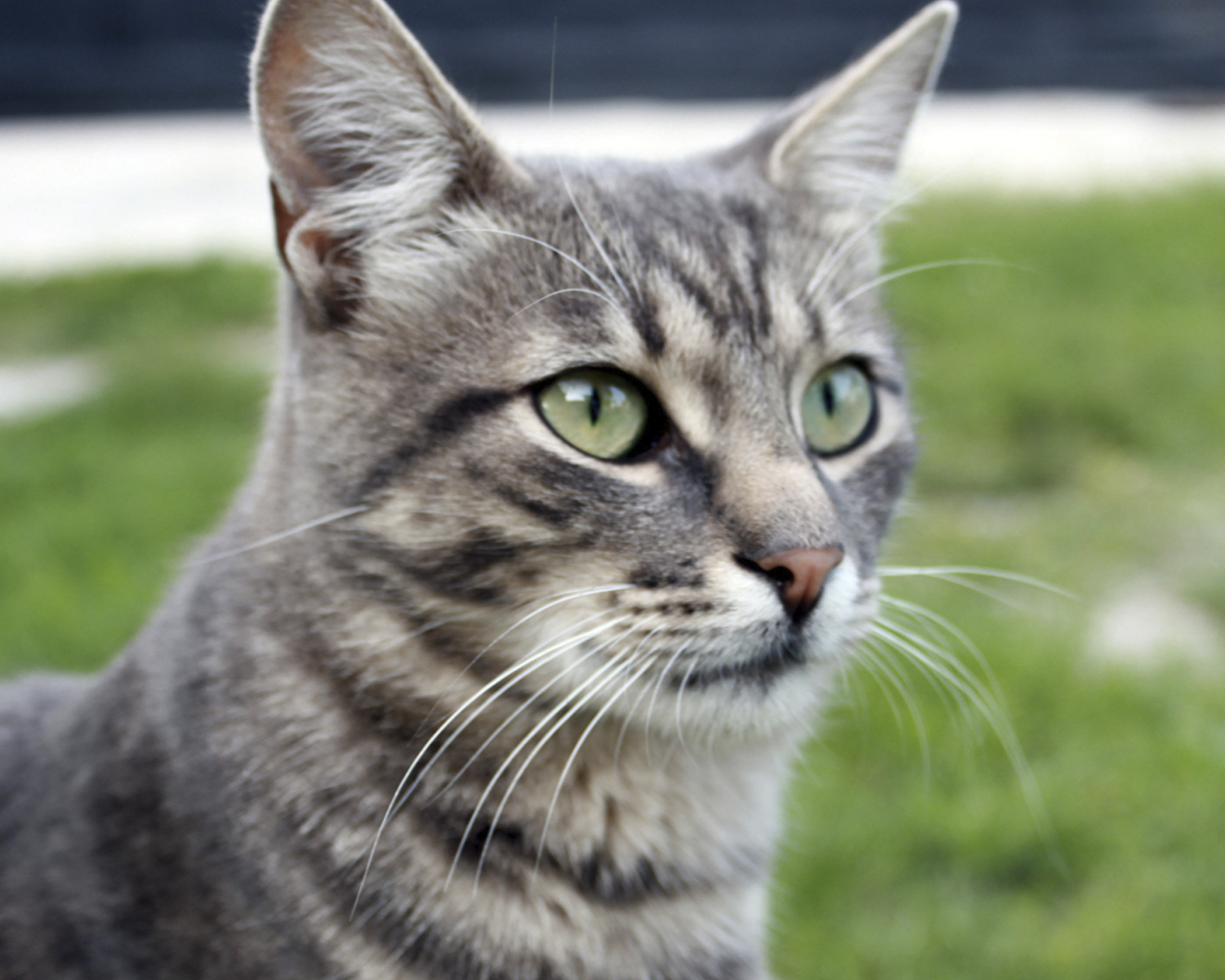 There are two old rules of thumb for the possible number of cats to adopt:

Room Rule: Never keep more cats than you have living quarters.
Hands Rule: Only take in as many cats as there are people to cuddle or hands to pet.
A combination of the two rules is optimal according to the experience of frequent cat owners:

A single person with a lot of time and living space and a fenced-in garden is fine with the room rule and can even count the basement rooms if they want to.

But: No rules without exceptions. A family of six in a four-room apartment could put up a sign “closed due to overcrowding” with four cats. Even one cat is enough for them, because there is always someone to pet and play with.

Before purchasing one or more cats, you must always consider whether you are really willing to take responsibility for an animal, whether there is enough space, whether you have enough time to look after the cat, and whether you have sufficient knowledge about health, nutrition and species-appropriate cat husbandry is available and which cat and cat husbandry type best suits you and the living situation.