The Miniature Poodle goes against his master and does not deviate from his side. A smart four-legged friend is smart, funny, and perfect for a family. He loves the movement, the type of activity, and the long hours of cuddling on the couch. Because he always wants to please his guardians, he is obedient and extremely kind. 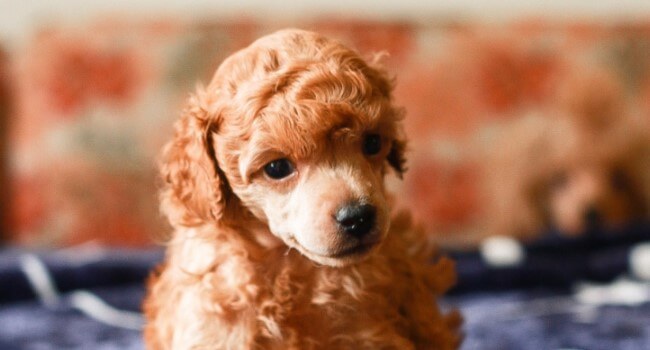 As is the case with many dog ​​breeds, the exact origin of the Poodle is unknown: however, it is known for sure that the breed originated in France, where Poodles are called Caniche. In addition to the Miniature Poodle, there are Standard Poodles, Miniature Poodles, and Toy Poodles. They differ from each other only in their size. The Miniature Poodle breed was recognized in 1930.

The Poodle was originally a shrewd hunting dog used to hunt ducks, partridges, and pheasants. He is closely related to the French water dog Barbet, who is also an avid hunter. In the 19th century, the Poodle was, so to speak, “ennobled”: as a playful and witty companion dog, he found access to many European courts. The Miniature Poodle became the star of the circus: his appetite for learning, talent for small tricks, and his probably often spontaneous comedy, again and again, received enthusiastic applause under the dome of the circus.

Personality of the Miniature Poodle

The Miniature Poodle is by no means just a clown: he has a high level of social skills and is extremely sensitive. For this reason, he is often trained to be a therapy dog ​​and walks around schools or other institutions. He also works as a rescue dog. A faithful companion gets along well with children because he is playful, but at the same time calm, patient, and balanced. He is very attached to his family. And he always makes his masters laugh: with his mind, wit, and acrobatic stunts. 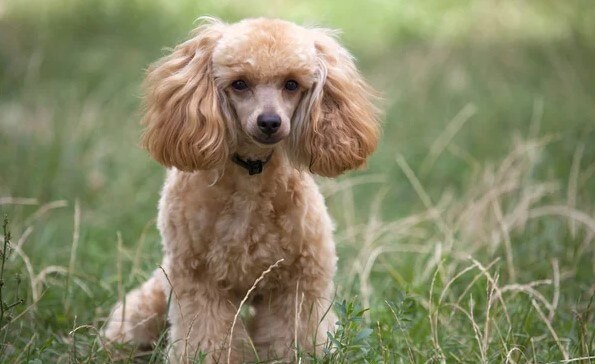 The Miniature Poodle is naturally very obedient, willing to learn, and eager to please its owner. It makes education easy. You still need to be consistent with him when he is a puppy. The little clown does not need a lot of space, but he needs exercise, physical and mental stress: he loves water and long walks. His artistic talent is evident in canine sports such as dog dancing, agility, or mob class. You can also teach him little dog tricks at home, like giving a paw or acting like a man. With their beautiful coat and proud demeanor, Poodles are one of the most popular show dogs.

The only difficulty in keeping this breed of dog is caring for it: the coat must be carefully combed several times a week and cut every six to eight weeks, as it constantly grows back. Big advantage: the Miniature Poodle does not shed hair. Teach him to comb from puppyhood, which can become a familiar ritual between dog and owner.