A very active breed of cats, the Kurilian Bobtail is an excellent hunter and water lover. Therefore, it should be kept outdoors at best. If she lives exclusively in the apartment, she needs a lot of space to romp around and climb. A large and sturdy scratching post and numerous play options are an absolute must. Thanks to their balanced nature, the Kuril Bobtail usually gets along well with children and other pets. Because this cat breed does not let itself get upset so quickly.

The Kurilian Bobtail has been known since 1800. It was named after its homeland: the Kuriles in the eastern part of Russia. As their name suggests, the special feature of the cat breed is their significantly shortened tail. In addition, the Kurilian Bobtail has longer hind paws than front paws, which in some places gives it the name “little domestic lynx”.

It is believed that the velvet paw belongs to an ancient breed that was created through genetic manipulation. It may even be a further development of the Japanese Bobtail that came to Russia with the Japanese. The Kurilian Bobtail has also been found in European Russia since the 20th century. It is still bred there to this day. 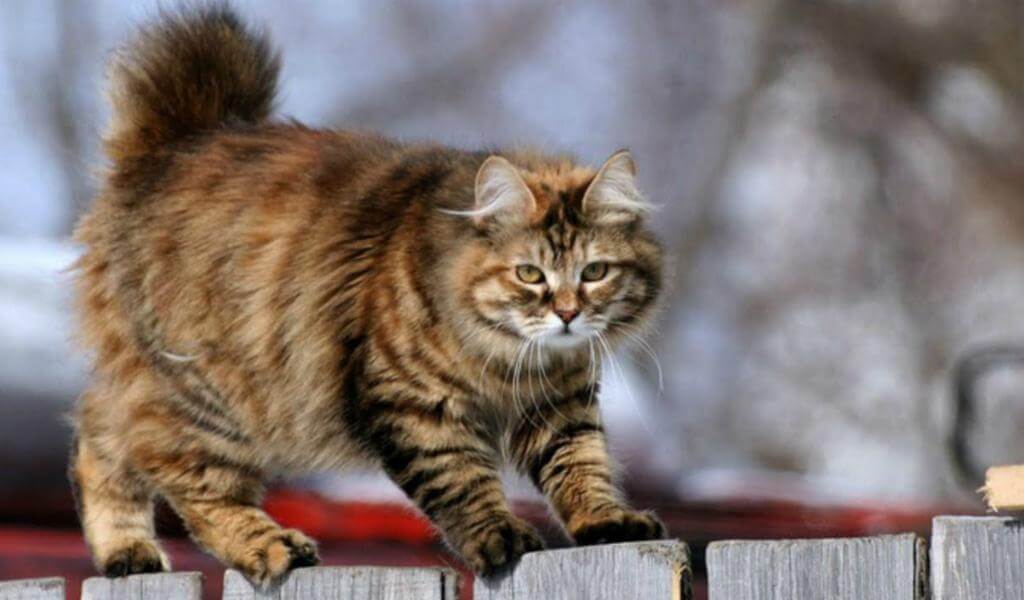 Most Kurilian Bobtails are very close to nature. They like to let off steam while hunting and are usually not afraid of water. Every now and then, however, the velvet paw takes it a little easier and is happy about a lot of human affection and a good helping of pats. If the clever pedigree cat feels good, it usually also proves to be very willing to learn and quickly understands what it is allowed to do and what it is not. The Kurilian Bobtail is considered to be very balanced and friendly. She is seldom disturbed by other pets or children. 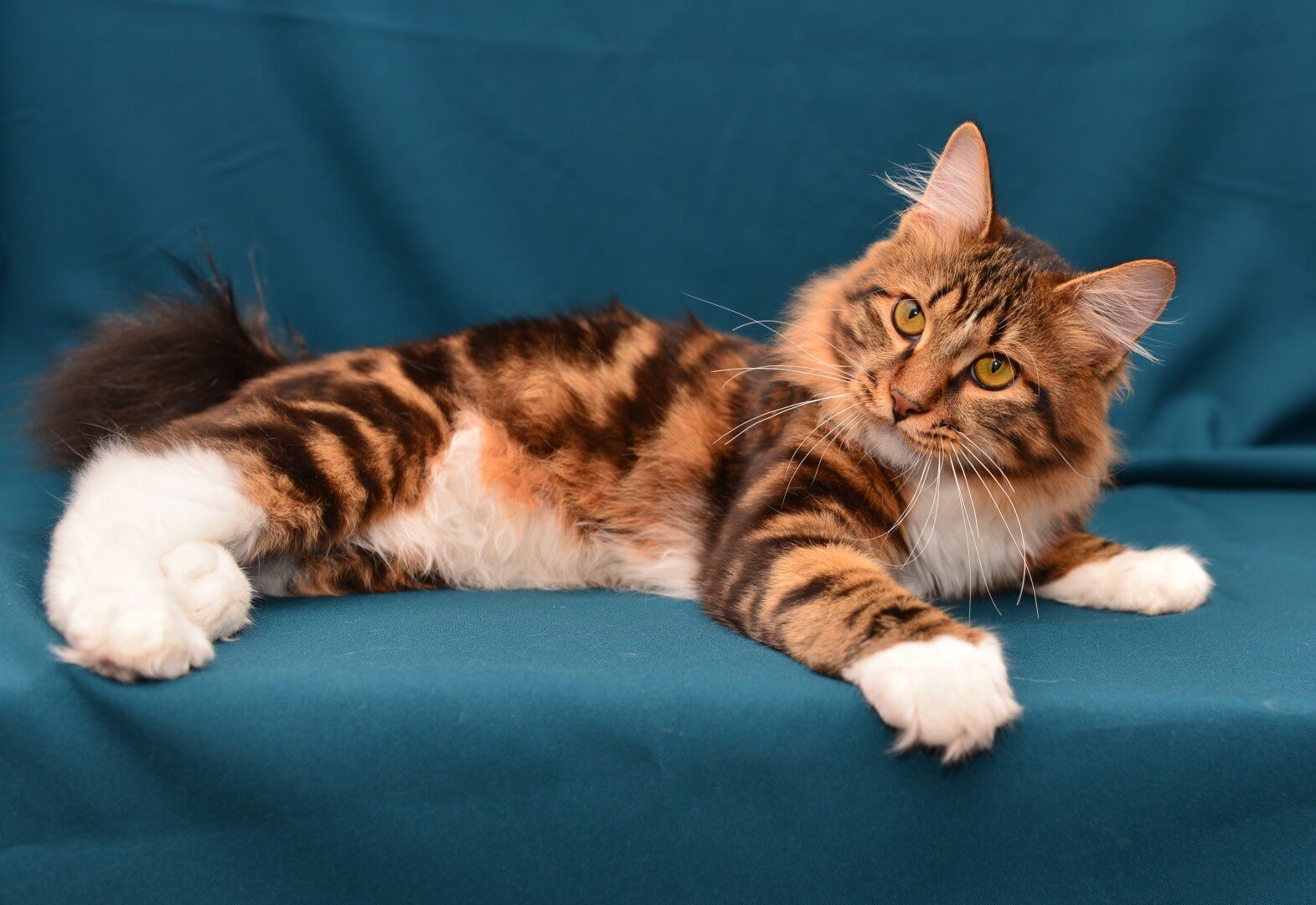 Since the Kurilian Bobtail is usually very active and likes to romp around outside, it should ideally be kept outdoors. If this is not an option – for safety reasons, for example – it needs a lot of space in the apartment, a large and robust scratching post, and numerous play options.

Because of her relaxed nature, she can usually be kept well in families with children – at least if she is given the opportunity to withdraw from time to time. But she also desires a lot of attention. Anyone who buys a Kurilian Bobtail should have plenty of time to fully meet the needs of the cat. The Kurilian Bobtail is very reluctant to stay at home alone. Especially when working, you should therefore urgently think about keeping a second cat.