What’s even nicer than sharing life with a dog? – Of course: sharing it with two or more dogs! However, keeping multiple dogs at the same time also means more work and planning. It is therefore important to clarify a few things in advance so that nothing stands in the way of a relaxed life together.

Contents show
1 Which Breed Should it Be?
2 Male or Female?
3 How Should the Age Difference Be?

Which Breed Should it Be? 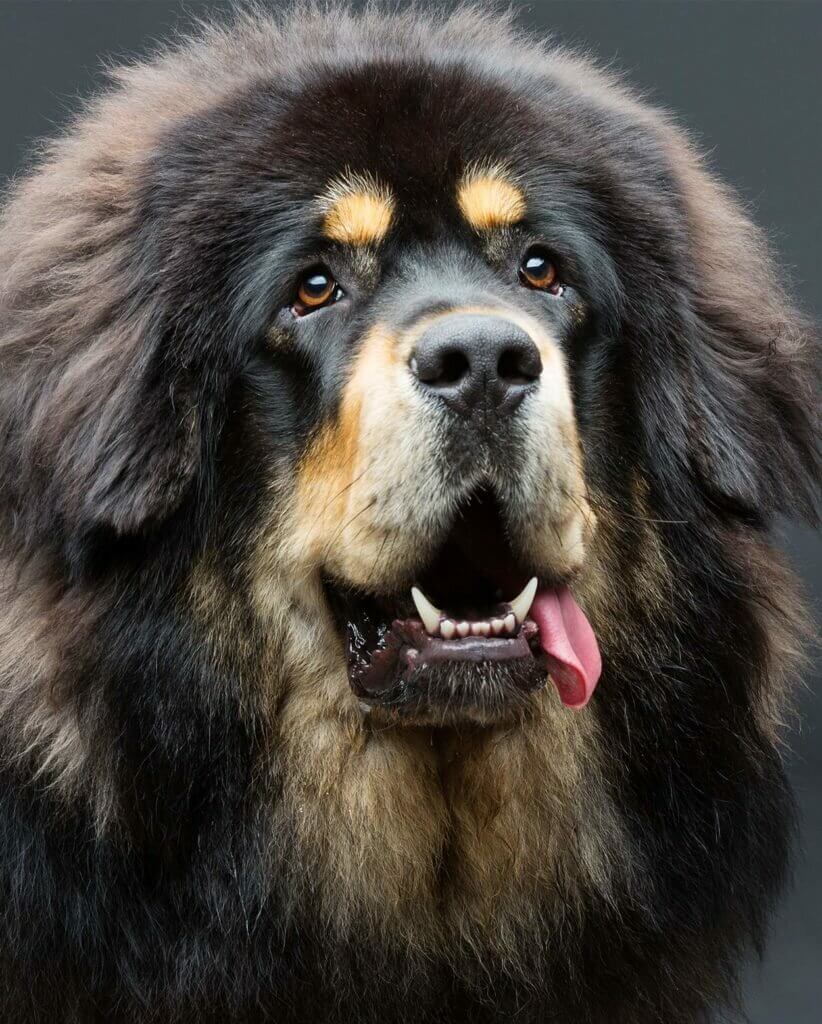 You may wish your second dog was a different breed than your first dog. Then the question arises as to what it should be. The selection of dog breeds is huge, the typical breed characteristics are very different, and mixed breeds are of course just as great: So you are spoiled for choice.

It is best to orientate yourself on your own four-legged friend: what are their characteristics? Is he active, willing to play? Open to strangers or rather shy? Once you’ve given some thought to your first dog, you’ll be better able to judge what you want from a second dog. Maybe you want him to lure the “first” out of his reserve, to be a sovereign, tough role model in a certain area. Or he should primarily become a playmate and buddy. If you would like to be active in dog sports or have a companion for hunting, the question of the breed is probably a little easier, since you already have special breeds in mind that are particularly suitable for the respective activity.

Think carefully about the choice of your second dog and also decide in the interests of your first dog, so that it is not completely overwhelmed by the new situation, but can also do something with its new friend. This entry can be easier if the two dogs are not too different, but have similar needs. Otherwise, it can quickly overwhelm a dog that travels rather leisurely and has little urge to exercise, for example, if it suddenly has to keep up with a husky who wants to cycle several kilometers every day.

Another intriguing question arises when it comes to the gender of the growth. It is often true that a male and a female dog get along well together. But be careful: if both dogs are intact, you should think carefully about how living together during the heat is to be regulated! Incidentally, it is not the case that male dogs are more problematic with one another than female dogs with one another. Great “male friendships” can also develop between two males! Which dog goes best with another is again very individual. So it’s best to observe your first dog find out if and what preferences he has. Which dogs does he get along with particularly well? And which ones are more likely to cause friction? It makes the most sense if your possible second dog goes well with your first dog. This increases the chances that a “shared apartment” will develop into a real bond.

It is important that you give your dogs time. Don’t expect them to be in a basket together after a week or to be in contact while sleeping. Even if each of your dogs needs their space in the early days and almost ignores the other four-legged friend, that doesn’t mean that they won’t be very familiar with each other in a few weeks or a year. As long as there is no strong aggression that could injure them, everything is normal for now. Minor differences of opinion may well exist and are no cause for concern. However, if you are unsure, seek the advice of a reputable, experienced dog trainer to better assess the situation.

How Should the Age Difference Be? 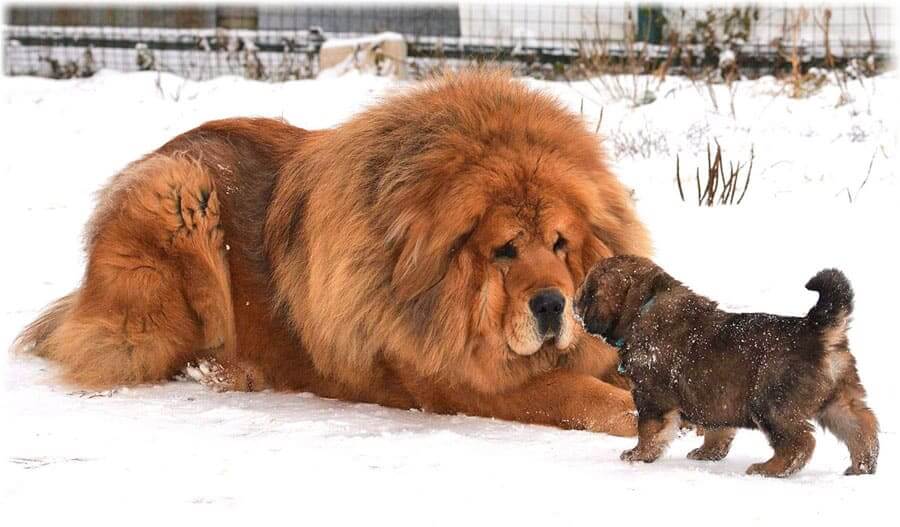 Should it be a puppy or an adult dog? This is probably the most interesting question! If your first dog is already advanced in age, a puppy or young dog could overwhelm him, but maybe also mobilize him a bit. If, on the other hand, he is in the prime of adulthood, he could feel “thrown off the throne” by a dog of the same age or a little older. Another question to be decided individually from dog to dog, although it is definitely recommended to work with the first dog on larger construction sites before a second one is added. If the first is out of the rough and there are no more problems in education and everyday life, nothing stands in the way of a second.

Another possibility would be to take two puppies from one litter. That’s a nice thought, but it will require a lot of work and patience. After all, you face the challenge of bringing two dogs through puppyhood and basic training at the same time, in order to have two half-strong “pubertalists” at home a little later. Are you willing or able to muster the necessary energy, time, and perseverance? Unfortunately, two littermates do not mean half the work, but usually twice the work.

If there is an opportunity for both dogs to get to know each other beforehand, this opportunity should definitely be used. If both meet several times and maybe go for a walk together on a leash, a future moving in of the “new” dog can be more relaxed. Give your dogs enough space to get used to the new situation. Initially, keep some distance when both meet for a walk for the first time and reduce it when you notice that both are very relaxed. In the house, both dogs should have a place for the retreat so that they can avoid each other at any time. This way, a tense situation that might escalate because a dog can’t get out of it and feels pressured doesn’t even arise. You should also pay attention to this when feeding and create enough space between the two dogs so that food aggression does not even become an issue.

You can find more information on the subject of “multiple dog ownership” and the criteria to be considered when choosing a second dog here. If you keep an eye on your four-legged friends and pay attention to these things, living together with your family members will be simply wonderful. We wish you a great and relaxed time of “growing together”!