Once he hunted in packs for the big game, and today Kai, or, more correctly, Kai-Inu or Tora-Inu, is a dog extremely exotic outside of Japan. Reason: Export from the country of origin is prohibited, breeding lines abroad are rare. Four-legged friends have an instinctive nature with a “natural ingenuity” more pronounced than in many other breeds of domestic dogs. 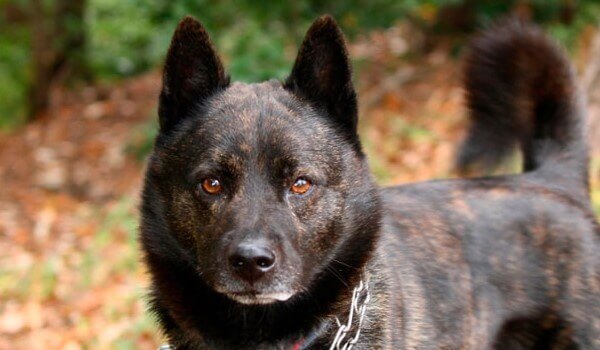 Kai Ken: History of the Breed

Kai derives their name from their Japanese region of origin, Kai District in Yamanashi Prefecture. In mountainous areas, animals were used to hunt wild boars and deer. The existence of the breed can be safely traced back to pre-Christian times. Kai is closely related to the Kishu and Shikoku types.

The fact that the breed has been able to develop so rigidly over time is due to the fact that dogs form packs and therefore prefer to mate with each other. The influence of other races does not matter much. The Kai Ken has been a cultural monument of Japan since 1934.

Smart and trainable, but just as independent and confident: Kai is a very self-centered dog. At the same time, he demonstrates sociability and curiosity. However, he is not one of those detectives who easily subordinate. It is loyal and friendly to its owners, even if it does not necessarily consider them to be the “highest” members of the pack. The Kai Ken is reserved and suspicious of strangers. Kai is typical “loner dog” that focuses on one person. This character trait makes keeping Kai a family dog ​​not without problems. Kai meets relatives with sociability, especially since in the history of the breed, cooperation in a dog group during hunting was elementary.

Kai Inu are prone to dominance. He needs someone who gives him clear guidelines and to whom he can voluntarily submit. You will need a lot of patience and consistency to train Kai because the dog is so smart that he can easily evade attempts at education and training. Once trust is established, Kai proves to be a loyal and loyal companion. 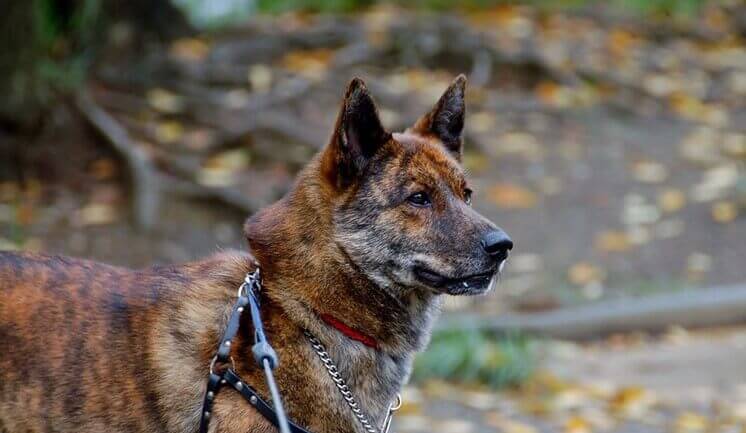 The four-paws friend is very active and needs long daily walks in the company of an athletic and active owner, and ideally in a guarded garden. Kai is an extremely agile dog with a hunting instinct that is difficult to suppress. He is well suited for tasks such as listening to and watching games, as well as keeping track of work. Real diligence corresponds to his nature, where he can realize his skills as a hunting dog. An attentive animal is also excellent as a watchdog, especially as it makes noise only in “emergency” cases.

Kai is picky about food. Traditional feeding with fresh meat is ideal. Fur care also does not have special requirements. It is enough to regularly, daily comb the animal during the change of coat – dogs shed quite a lot.

Due to an export ban since the 1930s, there are few Kai breeders outside of Japan. Therefore, it is appropriate to be suspicious if you come across attractive offers when looking for a breeder.