Your cat hisses at you or tries to scratch you? Is your kitty attacking your legs or other cats? If house tigers are aggressive, it is not out of malice, said your animal world expert Christian Wolf. Usually, there is something else behind it.

If cats are aggressive, there could be various reasons. Cats are not born aggressive and in a bad mood; there are real reasons for this behavior.

But which? Sick or injured cats in particular often reacted aggressively, according to the expert. “Pain comes, the pain goes, it is sometimes stronger, sometimes weaker,” explains Christina. “But when a situation arises in which the pain is really massive, then the cat wants to express the whole thing somehow.” Many cats then use aggression as an outlet.

If you notice that your cat is suddenly aggressive, you should definitely take her to the vet, recommends the cat expert. Because: This is the only way you can be sure that the behavior is not perhaps due to a painful illness or injury. 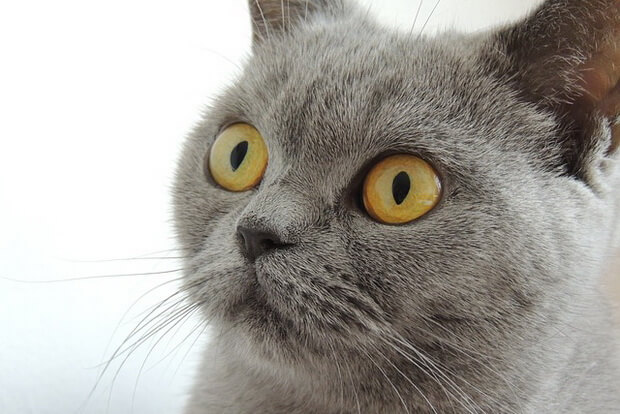 However, it doesn’t have to be. Stressed or bored cats are also sometimes aggressive, says Christina. “There’s nothing worse for a cat than boredom,” she says. “And that leads to a lot of frustration in the long run.” This frustration can then be expressed in aggressiveness.

For example, stress can often occur in households with several cats. Christina: “The cats don’t get along, there is a chronic bad mood, maybe there is even real bullying among the cats. And here too, many cats react aggressively. ”