Feral cats have already wiped out a number of animal species on the red continent and threaten more than 100 more. In a new report, a government commission is now proposing solutions to the great stray cat problem in Australia.

Wombats, koalas, platypus – Australia is known for its unique, native wildlife. On the other hand, cats are an invasive species on the red continent that only came to the country in the 18th century with the first European colonists. The kitty has been a popular pet ever since.

However, cats are even more common in the wild than in households – with devastating consequences for biodiversity. While around 15.7 million domestic cats and an estimated two million feral cats live in Germany, there are around 3.8 million domestic cats in Australia, according to estimates, between 2.8 and 5.6 million stray cats.

But because cats are still a relatively young animal species in Australia, the other animals could not adapt to the velvet-pawed hunters and are easy prey. The result: since the arrival of Europeans in Australia, cats are said to have contributed to the extinction of 22 endemic animal species. And they threaten more than 100 more.

Contents show
1 Stray Cats in Australia Kill 1.4 Billion Animals Each Year
2 Stray Cats are Allowed to Be Killed in Australia
3 Domestic Cats Should Be Registered, Neutered, and Kept Indoors at Night
4 Cat-free Zones as “Arks” for Endangered Animal Species
5 Can Stray Cats and Native Species Coexist? 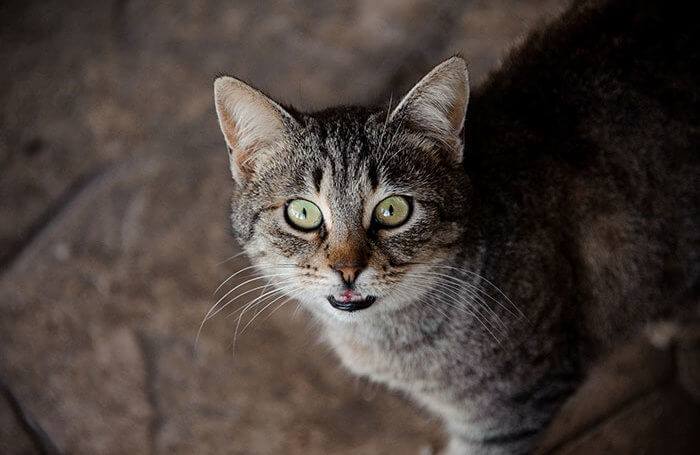 Experts estimate that cats across Australia kill more than a million native birds and 1.7 million reptiles – per day. The reports, among other things, “CNN”. A recent government report also found that every single stray cat in Australia kills 390 mammals, 225 reptiles, and 130 birds a year. In one year, wild cats have a total of 1.4 billion animals on their conscience.

The kitties’ fury is particularly tragic because many of the inhabitants of the Australian wildlife are only found there. An estimated 80 percent of mammals and 45 percent of bird species in Australia are not found in the wild anywhere else in the world.

“Australia’s biodiversity is special and unique, shaped in millions of years of isolation,” says conservation biologist John Woinarski to the “Smithonian Magazine”. “Many species of mammals that survived to have been reduced to a fraction of their previous diversity and population size are now threatened and continue to decline. If cats remain uncontrolled, they would continue to eat their way through most of the rest of the Australian fauna. ”

Stray Cats are Allowed to Be Killed in Australia

The Australian government has already taken drastic steps in the past to solve the stray cat problem. In Germany, for example, animal rights activists and municipalities are primarily focusing on trapping and neutering strays to curb their further spread – the Australian government, on the other hand, declared stray cats pests in 2015 and had more than two million stray cats killed by shooting the animals by 2020, traps or poisoned.

Because poisoning with poison bait and shooting often means a long and painful death for stray cats in Australia, animal rights activists criticize this approach again and again. And wildlife conservationists do not always consider killing kitties to be an effective measure to protect endangered animal species.

Domestic Cats Should Be Registered, Neutered, and Kept Indoors at Night 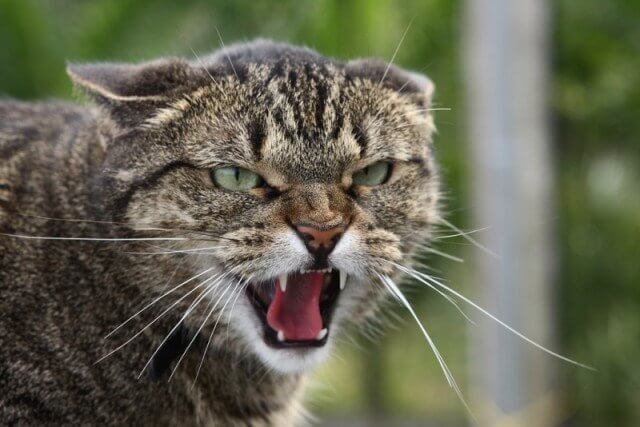 A report published in February now examined the question of how to deal with the street cat problem in the future. In it, the responsible commission recommended three steps for dealing with domestic cats:

The latter recommendation, in particular, does not go far enough for many species conservationists – because a night curfew for domestic cats would only protect nocturnal animals. Birds or reptiles, which are mainly on the move during the day, would not benefit from this, however.

Another result of the report is the so-called “Project Noah”. The aim is to expand the number and size of areas in which endangered species are protected from stray cats by high fences. However, some animal and species conservationists doubt how effective this measure is. Because the proportion of these fenced reserves is only less than one percent of the total area of ​​Australia. 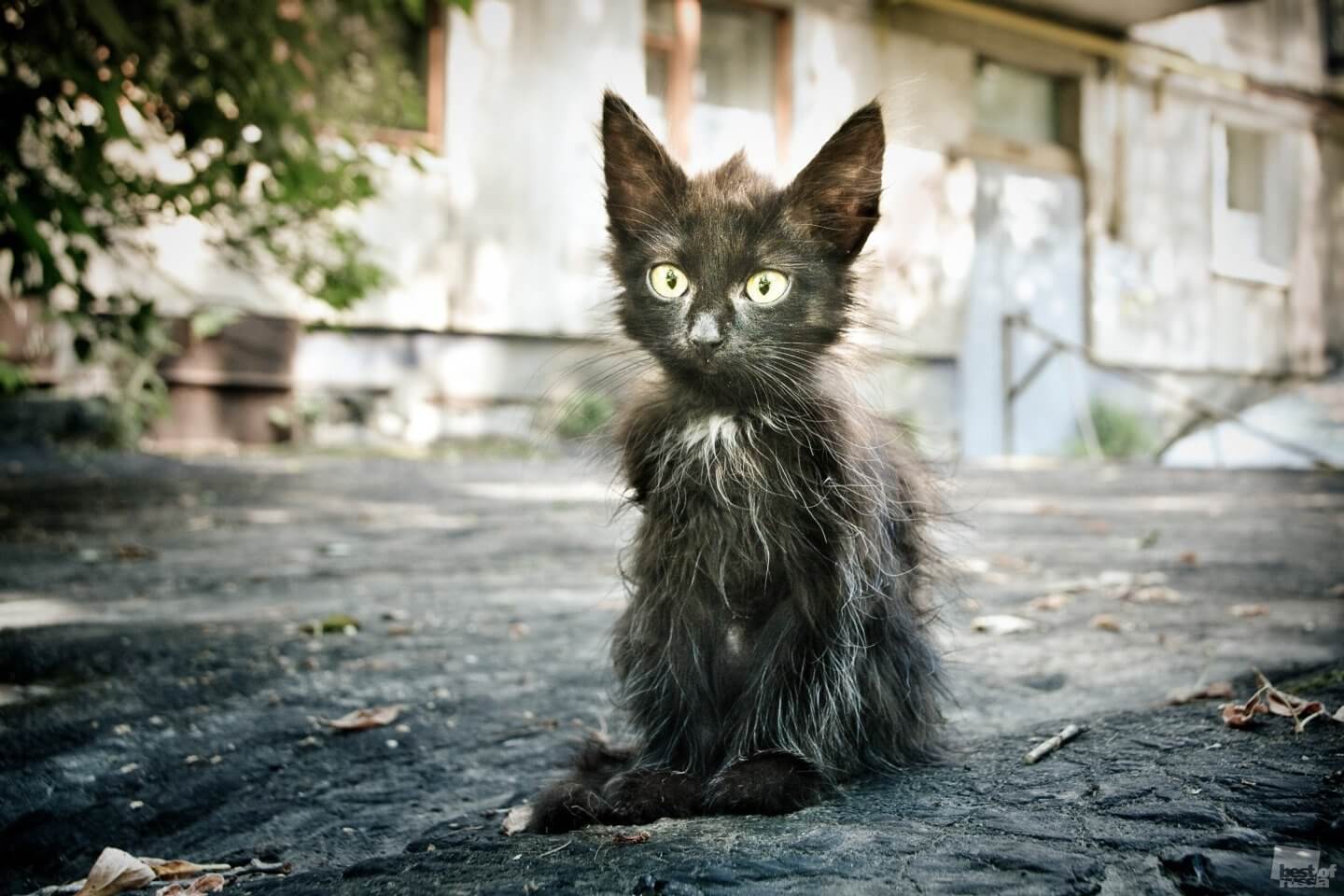 Biologist Katherine Moseby is therefore taking a slightly different approach in her Arid Recovery reserve, around 560 kilometers north of Adelaide. She also kept stray cats away from their fenced protected areas and national parks for years, she told Yale e360.

In the meantime, however, she is putting the cats specifically in the protected areas. Her innovative approach: It is no longer enough for people to protect animals from change. Humans would have to step in to help species change.

“For a long time, the focus was mainly on developing methods that would make it easier to kill cats. And we started taking the prey’s perspective, thinking about how to make the prey better. Would that help? Because in the end, we try to achieve coexistence. We’ll never get rid of every cat in all of Australia. ”

Initial experiments with large rabbit-nosed bucks and brush kangaroos have already shown that animals that have already been exposed to stray cats have a higher chance of survival and adapt their behavior so that they cannot easily become prey.

The results of the observations are still difficult to interpret. But they give at least a little hope that animal species can adapt to introduced predators.