What actually began as a stopgap solution during the economic crisis has developed into a lucrative business for Leslie Citroen over the past ten years: she sells chickens. But not on a farm in the country, but in the middle of Silicon Valley, the center of the tech industry in California. In an interview, she tells PetReader how it came about.

If you enter the hashtag #backyardchickens on Instagram, you will find almost a million posts – a good measure of whether something is a real trend.

Chickens are All the Rage in California 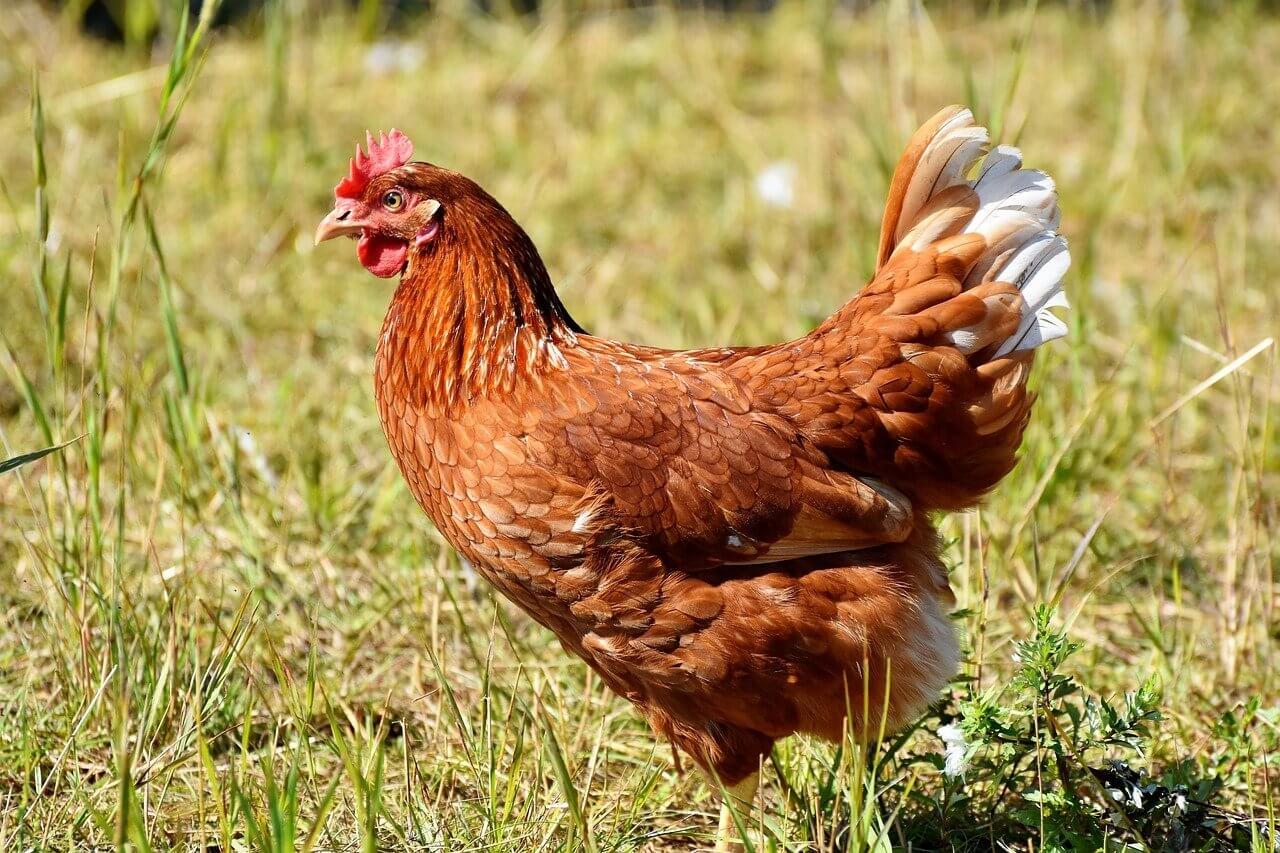 Leslie Citroen, who with her company “Mill Valley Chickens”, has fully caught the zeitgeist, has contributed to making chickens in your own garden more popular than ever. Leslie, who has also been dubbed “Chicken Whisperer”, breeds and sells chickens in the San Francisco Bay Area – precisely where people in the IT and high-tech sectors make millions. How does that fit together?

“The people here are highly educated and are well aware of the negative effects of factory farming, they want to have more control over their food and feel less guilty,” explains Leslie in an interview with DeineTierwelt. Eggs from your own happy chickens are of course a good match.

In addition, due to the drought, it is no longer chic to water a green lawn, and the Californians are now using the area around their house differently – for a chicken house, for example.

Once started, this trend is spreading rapidly – now, according to Leslie, it is almost the norm to keep chickens in the backyard. And her business, which she runs together with her two children, benefits greatly from this … The prices she calls for the animals are hard to believe.

While a chick sells for around 50 dollars, it recently got ten times as much for a full-grown chicken: Her luxury chickens are now worth a proud 500 dollars!

“Most of my customers have more money than time,” says Leslie – that’s why they’d rather buy adult animals than do the rearing themselves. They also love unusual, exotic chickens that lay colored eggs. And they have their price.

But this is about much more than just a status symbol: “People have so many material possessions in their houses, they want to experience something real again.” 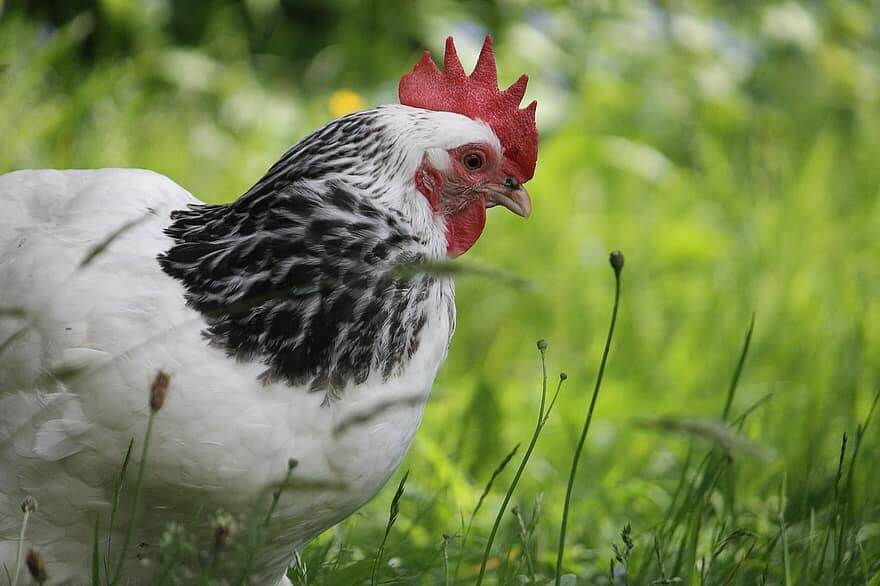 Before the Silicon Valley people decide to keep chickens, however, they should consider a few things and Leslie Citroen has a business idea ready for this too: workshops for the future owners of the valuable animals, in which they learn everything about chickens and the right keeping conditions.

People who are interested are always surprised what kind of incredibly friendly animals chickens are full of personality, laughs Leslie. A less enjoyable topic is the many natural predators that exist in California: coyotes, raccoons, hawks, and lynxes. Therefore, the chickens need a safe and protected space at night.

Of course, there is also a solution for this: fancy chicken houses that often cost thousands of dollars in their luxury version. Apart from this good business, the chickens enrich Leslie and her family on many other levels: “Chickens are wonderful, clever pets, working with them made me more sensitive to the fact that it is wrong of us humans, animals bad to treat.”