The New Zealand green-lipped mussel has been used in its home country for centuries for joint diseases such as osteoarthritis and tendinitis. The application is not only limited to humans, but also to their animal companions. We’ll tell you now what the green-lipped mussel can do for the horse and how it should be used.

Seafood for the Relief of Joint Discomfort

It sounds abstract at first, but in fact, the New Zealand green-lipped mussel has proven itself over a long period of time in the treatment of joint diseases. The Maori – New Zealand’s natives – have been consuming the special mussel regularly for hundreds of years. At the end of the 20th century, scientists then established a connection between seafood and the rare occurrence of osteoarthritis and rheumatism in the indigenous tribes. 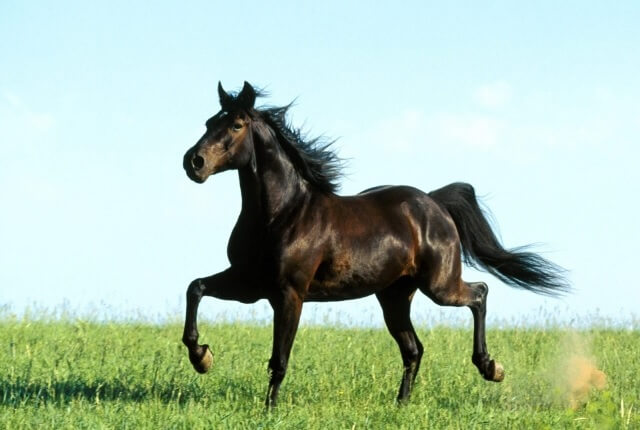 After this initial study, further research was carried out to investigate the ostensible anti-inflammatory effects of the mussels. The scientists came across a special feature: the mussel contains a large number of nutrients and minerals, including glycosaminoglycans, omega-3 fatty acids, various minerals (sodium, phosphorus, iron, zinc, selenium), and vitamin B12. They can all have a positive effect on joint health and seem to be the cause of the rarity of these diseases among the Maori.

Liquid, Powdery or Solid: the Processing of the Green-lipped Mussel

The mussel is grown in special aquacultures on the coast of New Zealand and then processed. Depending on personal (animal) preferences, it can be purchased as a powder, as a liquid extract, or as a tablet. The first two forms are preferred for horses because they are easier to mix with the feed.

The Green-lipped Mussel for Horses – Always a Good Idea?

The previously mentioned glycosaminoglycans have a particularly positive effect on joint structures in horses. Without wanting to delve too deeply into the scientific and medical background, we would still like to provide some background information on the effects of the molecules. This is because these have a particularly high water-binding capacity, which ensures elasticity and viscosity.

So if additional glycosaminoglycans (in the form of green-lipped mussel extract) are fed, this can have a positive effect on the health of the joints. In addition, the extract of the green-lipped mussel consists largely of unsaturated fatty acids, which are able to break chains of inflammation. This can stimulate the regeneration of the cartilage tissue and the production of the joint fluid in the horse.

Seafood for Foals and Young Horses

As is well known, growth is the basis for a healthy life into old age. The green-lipped mussel can also have a positive effect on the general health of the horse because it provides the young horses with important nutrients. This creates the basis for permanently healthy and strong joints.

Later you can also do a green-lipped mussel cure for horses from time to time. This approach promises to strengthen healthy joints and reduce the risk of diseases such as osteoarthritis. Unfortunately, working horses in particular are very susceptible to such joint inflammation, as they are often under great load and (have to) move a lot.

The Green-lipped Mussel for Joint Problems

If a horse suffers from osteoarthritis-related lameness (for example from osteoarthritis of the coffin), the green-lipped mussel can also be used. This therapy supplies the cartilage, tendons, and ligaments with additional important nutrients, which can have an anti-inflammatory effect on joint inflammation in horses.

By the way: In the case of age-related and wear-related joint problems in the horses, the mussel can also be combined with herbs such as elmwort, ginger, devil’s claw, or willow bark. These can also accelerate the healing process.

The Correct Dosage of the Green-lipped Mussel

Of course, the exact dosage always depends on the weight of the horse and the purity of the extract. As a guideline, however, about 4 to 8 g of green-lipped mussel extract can be used in healthy horses and about double that in acute complaints. However, you should also note that it can take one to two weeks before you can see a noticeable effect – a little patience is required here.

However, the side effects of the green-lipped mussel are not known. It can be fed safely if there is no allergy to shellfish proteins. In addition, seafood does not fall under doping as long as it is not used in combination with doping-relevant herbs.

Green-lipped Mussel: Horse Does Not Eat 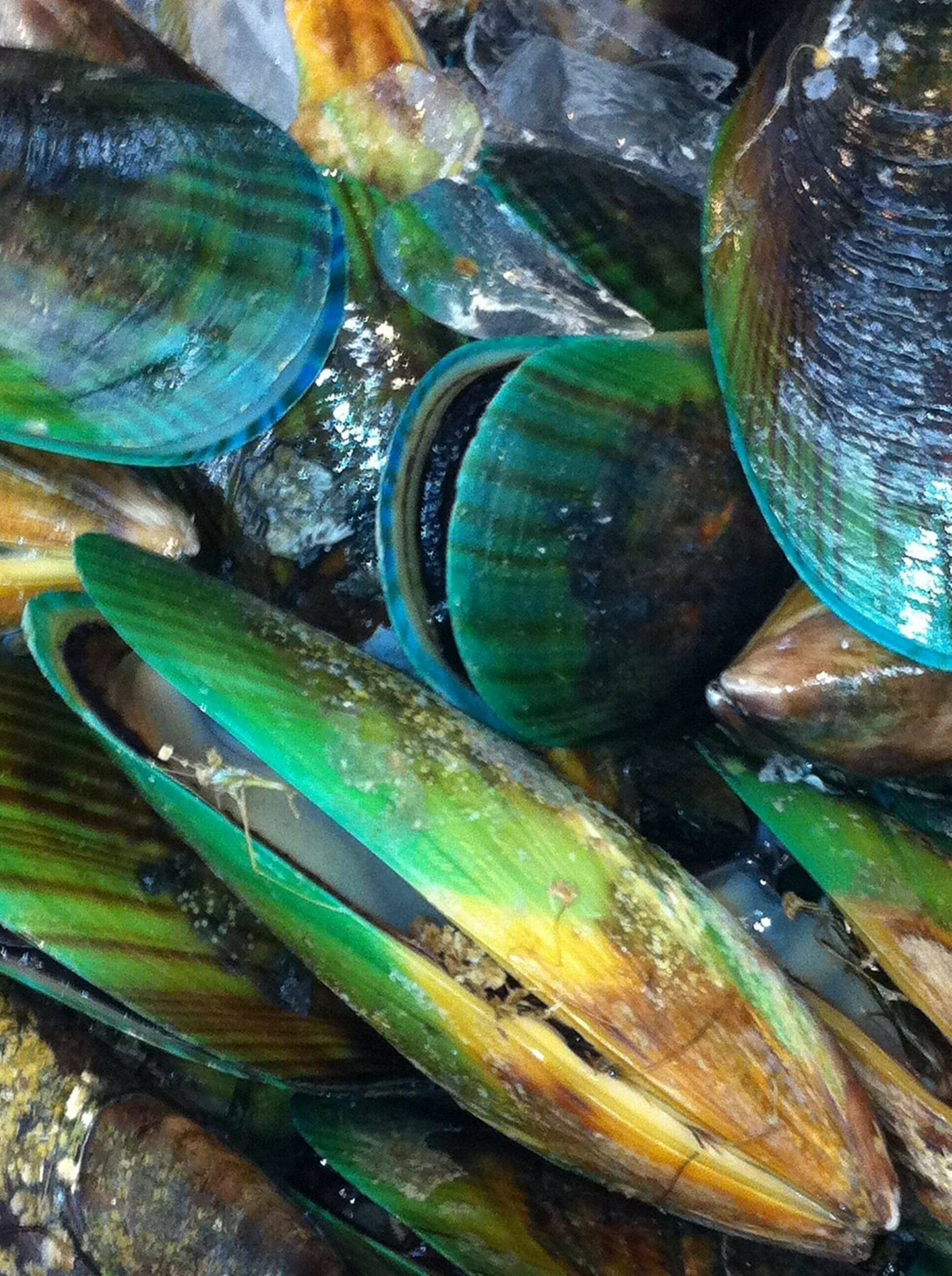 All too often horses refuse to consume the mussel extract on their own. That’s because they can’t stand the fishy smell. To camouflage this, a herb-containing mash, apple puree, or even malt beer can be used – what the horse does not know (in this case smells) does not make it hot.

There are also many reports that the horses get used to the smell of the green-lipped mussel over time so that they willingly eat them after a few uses. It can be helpful to reduce the number of covered treats a little from time to time.