The animal suffering caused by the meat industry is enormous. Countless numbers of pigs, cattle, lambs, and chickens are slaughtered every day. And before that, they often eked out an existence in the most brutal conditions. So-called in vitro meat, which is grown from stem cells in the laboratory – without dead animals – has long been considered an alternative. But research has stalled: too expensive, too time-consuming. Now meat from the lab is becoming interesting for dog and cat food manufacturers.

When Dutch scientist Mark Post unveiled the first ground beef burger in 2013, it cost about a quarter of a million euros to make. Today laboratory meat costs about 140 euros per kilogram. Still too expensive for a supermarket. 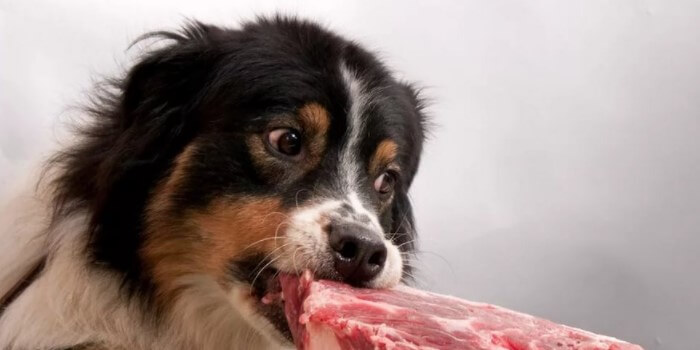 Another problem: Researchers have not yet succeeded in giving artificial meat the muscle structure of steaks or chops. All you can do is make a mince-like mass that can be used as burgers or meatballs.

For now, experts see the likelihood that laboratory meat will first be used in pet food. Because: It doesn’t matter what shape the meat we fill our four-legged friends with from jar to bowl.

As many owners become more and more concerned about the environment, they want to offer only the best food to their loved ones and not cause suffering to animals, the demand for environmentally friendly, fair animal food is growing.

Chicken Meat That Does Not Require Slaughter of Chicken

And that’s exactly what two American companies are working on. One is Bond Pet Foods in Boulder, Colorado. Scientists at a feed company have succeeded in producing a chicken protein – completely chicken-free. To do this, they took the tissue cells of the “local chicken”, which, by the way, is called Inga, and she is allowed to spend her retirement in a pasture in Kansas. From this, the researchers extracted the genetic code for the proteins and inserted this sequence into yeast cells.

“This technology has been used in cheese making for decades,” writes Bond Pet Foods on the company’s website. After adding sugar, vitamins, and minerals, yeast now produces meat protein in a bioreactor that resembles a brewing kettle that contains all the essential ingredients for dog and cat food but doesn’t need to be slaughtered.

Laboratory Chicken Will Hit the Market in 2023

“Our first tests with volunteer feeders were promising,” says Pernilla Audibert, co-founder of the company. “We will be improving nutritional value, digestibility, and flavor as we move towards market readiness.” The chicken prototype should be just the beginning of a portfolio of different meat proteins from the laboratory. Pet owners in the US don’t have to wait long for the fake chicken to hit the market, with the first artificial chicken protein-based products expected to hit the market in 2023.

Because the Animals company in Chicago made a treat for laboratory cats from mouse meat. “All meat is a collection of animal cells,” says co-founder and microbiologist Shannon Falconer. “Meat in the traditional sense is created when these cells grow in the body. But if you give them the right nutrients, the cells can grow in the bioreactor as well. Meat is produced in both scenarios. ”

Cats Will Be Treated to Mouse Meat From the Laboratory 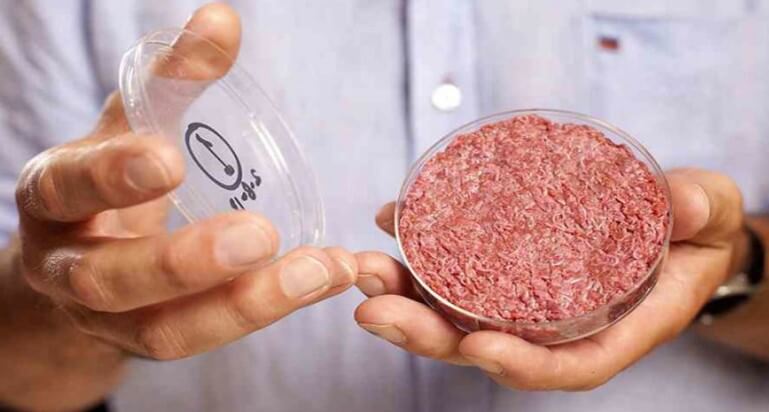 Because the animal technicians took a skin sample from rescued lab mice for their lab cat treats. The subsequent manufacturing process is similar to the Bond Pet Foods manufacturing process: cells from a sample produce laboratory meat after nutrients are added to the bioreactor. We then process it, along with other ingredients, into a cat treat.

But pet shoppers also have to wait a bit before they can buy a cat treat.

By the way, dogs are not neglected: the next project of the company “Because animals” is a treat for dogs with rabbit meat from the laboratory.

What about rescued lab mice? Don’t worry, they’re fine. “The cuties now live in a large makeshift stable built by one of our scientists,” the company says.