Search
Contents show
1 How Long is a Female Pregnant?
2 What are the First Signs That a Female is Pregnant?
3 First-time Parents: What to Expect?
4 The Story of Puppy Litter Size
5 The “Half” Rule

How Long is a Female Pregnant? 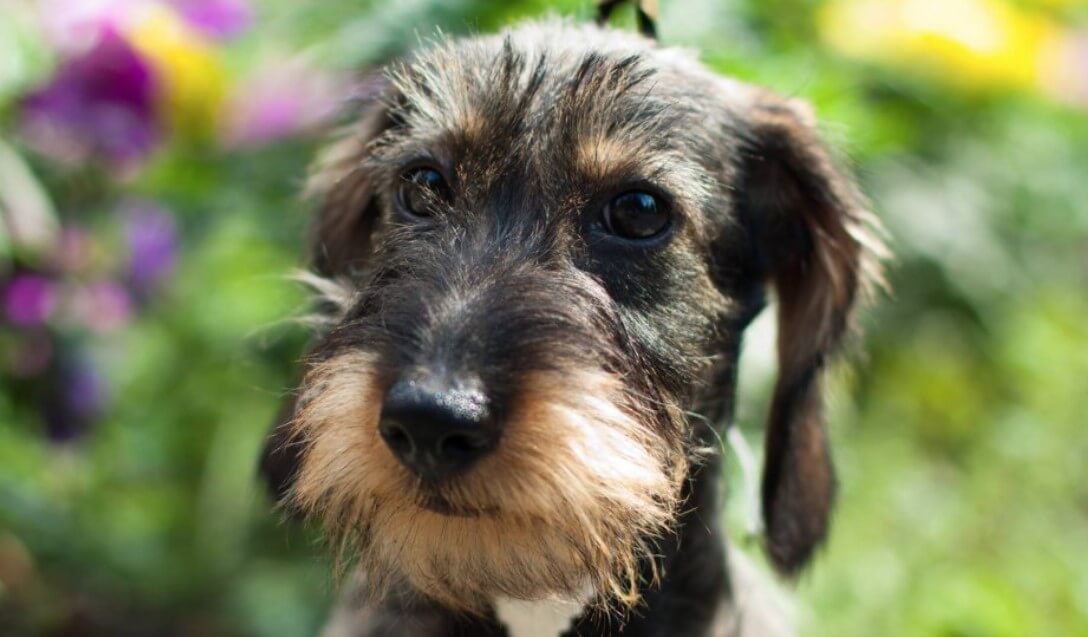 A dog’s pregnancy is approximately 58 – 68 days long. This can vary based on a number of different factors, such as the bitch’s age, health, and breed. It can also be difficult to determine the exact time of conception, which gives this estimate some leeway. A rule of thumb, however, is that a dog is pregnant for two months and sometimes a little more.

What are the First Signs That a Female is Pregnant?

Unfortunately, there are not many early signs that a dog is pregnant. In most cases, you need to wait three to four weeks before the signs of her pregnancy appear. Some of the most common signs are:

Of course, the best way to determine if your dog is pregnant is to take her to the vet. Most breeders also recommend that the dog see a veterinarian approximately three to four weeks after mating. On the 21st day of pregnancy, the veterinarian will be able to determine the pregnancy through a blood test. Now (or a couple of days later) you will also be able to start seeing the puppies through an ultrasound.

There is also a small window between day 28 and day 35 where the vet can press on the dog’s stomach to determine how many puppies are in there. Note, however, that this is a very sensitive procedure and should not be performed by someone who does not have medical training. Handling the puppies carelessly can harm them and in the worst case lead to miscarriage.

First-time Parents: What to Expect?

Although most bitches are amazing mothers to litter number two, three, etc., first-time mothers may have some difficulty figuring out how things work. Because of this, you should keep a close eye on the bitch to make sure everything is going as it should and that she is doing everything a mother should do.

The Story of Puppy Litter Size

Getting large litters may seem like a good survival strategy for all species, but in reality, things are not quite that simple.

Large litters are an important factor in the evolution of animals. In most cases, evolution has led us to the most appropriate litter size for most animals, based on the animals’ survival strategy and life history. For example, some animals, such as elephants, humans, and hippos, get very small litters, consisting of only a few individuals. These animals live a long time, have a high survival rate, and often put a lot of time and energy into their offspring.

On the other hand, there are also animals that produce extremely large litters, but with very small babies. For example, a common Tenrecs (an insectivorous mammal from Madagascar) gives birth to up to 15 cubs. However, litters of over 30 individuals have been measured. These animals have mortality, live relatively short lives and invest relatively little resources in each individual in the litter.

Dogs end up somewhere in between these two examples, as the average litter of puppies consists of about five puppies. Females invest a fair amount of resources in their puppies’ survival and they live relatively long lives. 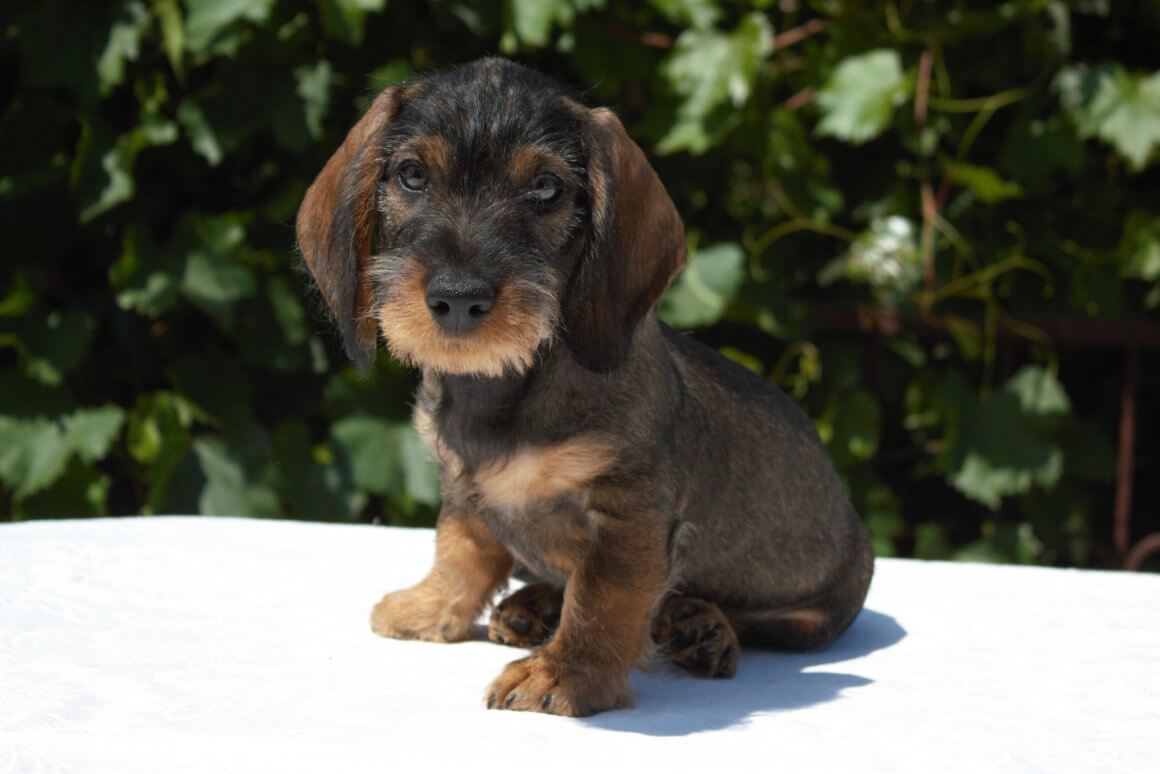 The different processes that affect how big a litter becomes also affect how many teats an animal has. A rule of thumb is that a litter of puppies does not become larger than the number of teats the female has.

Here, man is a good example: most mothers have one child at a time (although twins are not too uncommon). This ensures that there are enough free breasts for our children and also provides a guarantee if it is the case that one breast could not give the child the food the baby needs.

The “half” rule works relatively well for dogs as well. Most females have eight to ten teats and the average litter of puppies consists of five individuals. However, it is important to understand that this is a statistical correlation, not a way to calculate how many puppies each individual bitch will have. So, stop counting your dog’s teats and itch her lovingly behind the ear instead. She is a good girl no matter how many puppies she gets. If your dog has relatively many puppies in a litter, milk replacement can be a good idea. Partly to make sure that all the puppies get the food they need and partly to let the mother rest sometimes.