Cats are independent and can therefore usually keep themselves busy. Working people, in particular, leave their velvet paws at home alone for several hours every day. But how long can the house cats really stay unattended in the apartment?

There is of course no general answer to the question “How long can I leave my cat at home alone?” – because that depends on the age, character, and the conditions of the home. As a general rule, cats should never be left alone for more than 48 hours, i.e. two days.

So that the cat feels comfortable alone, the owner must of course ensure sufficient food and a clean litter box before leaving. Toys and hidden treats also ensure that the house tiger is not bored in the apartment.

Contents show
1 Do Cats Have Separation Anxiety?
2 Study: Cats Behave Differently on Their Own
3 So Your Cat Can Be Alone Longer

Do Cats Have Separation Anxiety? 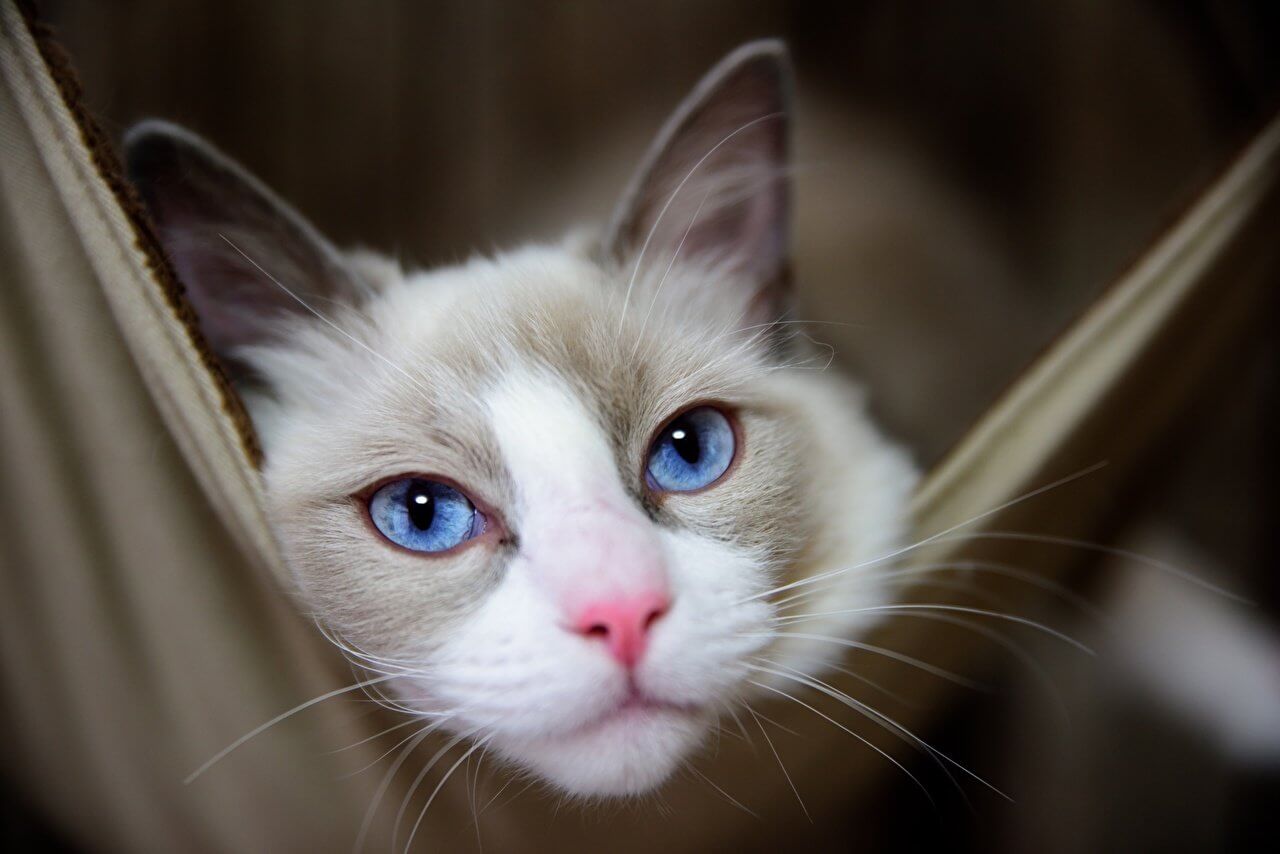 It is well known that dogs cannot stay at home alone for long: Four-legged friends suffer particularly quickly from separation anxiety and often find it difficult to occupy themselves. In cats, however, it was previously assumed that they rarely experience such separation anxiety.

A new study by researchers from Brazil and the USA shows, however, that the house tigers are very aware of the separation from their owner and show behavioral problems.

Study: Cats Behave Differently on Their Own

For the study, the researchers examined the behavior of a total of 223 cats that lived with 130 owners. If the cats were left alone, more than 66 percent of the velvet paws became destructive and the animals scratched the furniture and walls in the apartment.

The researchers were also able to observe particularly loud meowing, peeing on the floor and depressive behavior in the cats left alone. That is why they warn owners not to leave their house tigers alone for too long or to ensure that they are sufficiently busy.

So Your Cat Can Be Alone Longer 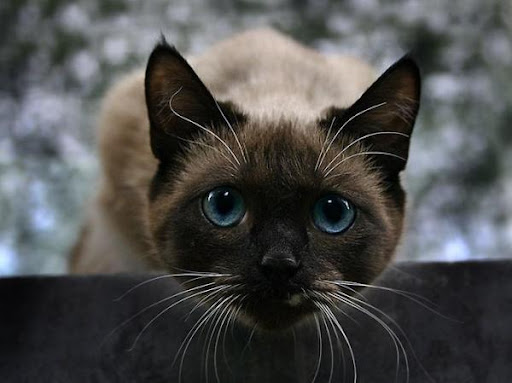 If your cat is outdoors and the cat flap is always open, according to “A Heart for Animals” it can stay alone longer than a pure indoor cat – because it has plenty of variety on its forays into nature. If your cat is very young, old, or sick, you should never leave them alone for more than a few hours in order to be able to react quickly to health problems.

If you have planned a longer vacation, you urgently need to get a cat sitter who will ensure that the cat has fresh water and enough food available every day. In addition, the sitter should of course clean the litter box several times a day and deal with the velvet paw.

In general, it can be said that it always depends on the cat how well it gets along on its own at home. The cold-hearted loners that cats are often mistaken for are definitely not the house tigers.