Most dogs learn their names quickly and first. But how exactly does it work? Do you really know what that word means to them? We have the answers.

“Sit” and “Place”, a favorite toy, and also your own name: dogs can memorize several terms and names. How much depends on the dog. For example, it is known that a four-legged friend knows more than 1000 names of various objects. 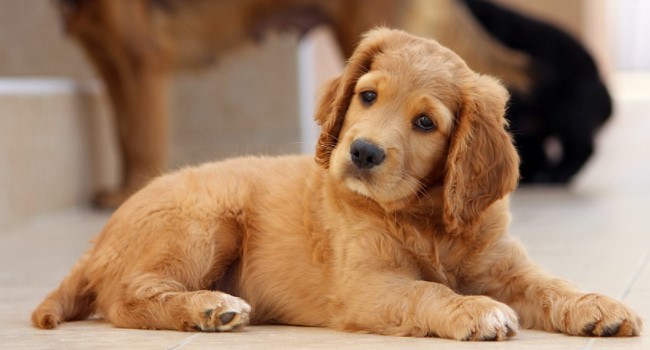 But even if your dog’s “vocabulary” is less: he certainly understands his name. But how?

To do this, you first need to explain how dogs learn certain words. It works through reasoning or positive reinforcement.

For example, at some point, your dog will understand what it means to “walk the dog” if you take the leash when you say the word and then go out with it. At some point, your four-legged friend is looking forward to meeting when he hears only the word “mom”.

On the other hand, dogs learn commands such as “sit down” and “lie down”, mainly through positive reinforcement. For example, because they are being praised or treated if they do it right.

And this is very similar to the situation with the name. At some point, the dogs will understand that we mean them when we cheerfully shout “Baloo!”, “Nala!” or “Sammy!” … Especially if you reward them for it in the beginning.

But do dogs see themselves as humans do? So you hear your name and think, “Bruno is me”? Experts believe that this is not the case. It is more likely that they perceive their name as a command by which they should run to their owner.

By the way: optimal names for dogs are short – one or two syllables – and contain solid consonants. Because names that are too long or “soft” can confuse your four-legged friends. Concise titles make it easier for them to listen. For your dog to learn its name, you must refer to it over and over again with the same tone and intonation. Encourage your four-legged friend when he reacts to it, for example by simply saying “yes” or “good,” by caressing or treating him. 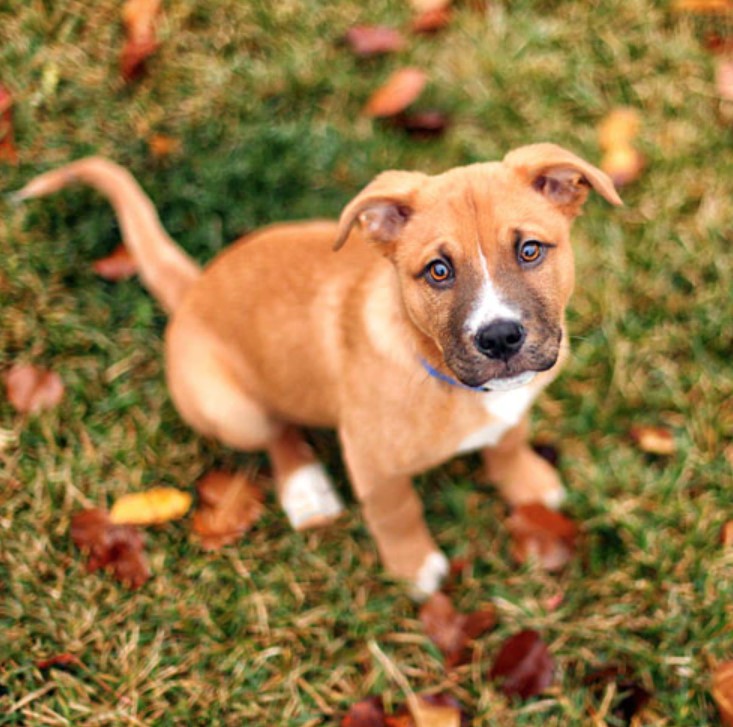 The American Kennel Club advises pronouncing the name often in a row – otherwise, your dog will think, at some point, that he just needs to react to “LunaLunaLuna”. Also, you shouldn’t use the dog’s name when punishing your four-legged friend or when talking about him to others. Because it can confuse your dog and he no longer knows when to answer his name and when not.