Cats often seem to sense when their natural lifespan is coming to an end. Read here how they behave in their last days and hours and how cat owners can best help their house tigers.

Cats often seem to sense that their death is imminent. But what does that actually mean? How does a cat behave in its final days and hours? And what should cat owners pay particular attention to during this time?

Contents show
1 How Do Cats Behave Just Before They Die?
2 The Cat Seeks Human Attention
3 The Cat Retreats
4 Here’s How Cat Owners Can Help Their Dying Cat
5 Putting the Cat to Sleep – Yes Or No?

How Do Cats Behave Just Before They Die? Every cat is unique and therefore the question of how a cat behaves before it dies cannot be answered with certainty. Some cats tend to be restless before they die: they don’t really know where to lie down, keep changing their place, or meow a lot. Others, on the other hand, seem very calm and confident. Many cats hardly move at all, appear lethargic, stop eating and no longer seek out the water bowl of their own accord. Often, cats also exhibit one of the following two behaviors:

There are cats who don’t want to be alone before or even during death. They then often seek proximity to their owner and meow when he is not with them.

Some cat owners also report that their cats said goodbye to them before they died. This can look like the cat is specifically looking for contact with the human again, although it has been lying listlessly in its sleeping place for a long time.

Many cats would like to be alone in their last days and hours and therefore withdraw. This behavior can also be observed in many wild animals: when they sense that their death is imminent, they withdraw from their pack and die alone.

In house cats, this behavior manifests itself in the fact that free cats want to go outside, for example, or indoor cats crawl into a place that is difficult for humans to access.

Cats often seek out a place they have never lain before! This behavior is often a first indication that the cat’s death is approaching.

Important: The way your cat behaves in its last few hours says nothing about how much it loves you! Just because she doesn’t say goodbye to you doesn’t mean she doesn’t love you!

Here’s How Cat Owners Can Help Their Dying Cat

When cats show through their behavior that their natural lifespan is almost over, many cat owners are overwhelmed and don’t know how to behave.

In general: keep calm and convey this to your cat. Human behavior can be transferred to animals, which is why it would be counterproductive to spread the stress, worry, and hecticness and “infect” the cat with it.

Be there for your cat, give her attention and affection, but also respect her when she withdraws. Don’t force them into anything. Also avoid any kind of stress for the cat, for example, loud noises or strangers.

Also, don’t leave your cat alone for long periods of time once you realize she’s about to die. Firstly, there are cats who don’t want to be alone in this situation and who benefit enormously from the presence of their human. Second, it’s important to have someone keep an eye on the cat in case it becomes restless, worsens, or suddenly shows pain. It would be irresponsible to simply leave the cat to its own devices for the last few days.

Putting the Cat to Sleep – Yes Or No? 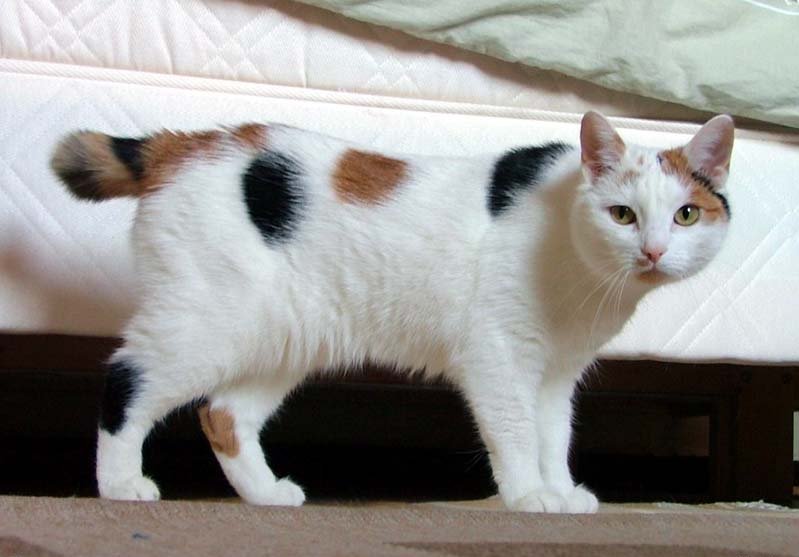 Sooner or later you will see from your cat’s behavior – whatever that may look like – that its last days have arrived. Many cat owners then ask themselves whether they should redeem and put their cats to sleep or whether it is better to wait for a natural death.

You have to find the answer to this question individually for your cat. In principle, there is nothing wrong with waiting for natural death, even if the cat is already weak. However, if the cat shows pain in its last few days and suffers greatly from it, putting it to sleep can be a relief for it and prevent further suffering. It is best to clarify this with your vet and consider whether putting it to sleep would be a relief for the cat or not.

If you decide to have your cat euthanized, it’s best to ask your veterinarian about making a home visit. In this way, you save your cat the stress of transport in its final hours and it can sleep peacefully in its home.

When it comes to putting the cat to sleep, it is important that you decide solely in the best interests of the animal and put your wishes behind it: It is not justifiable to let the cat suffer because you are not yet ready to let it go. It is just as irresponsible to put the cat to sleep early because you no longer have the desire or energy to look after the sick or weak animal. Every cat owner must be aware of this before purchasing a cat.