Regardless of which dating portal you are on, sooner or later you will be taken to photographs of potential dating partners with pets. Especially popular: dogs. But cats also fall into one profile or another. But do animals help to find a partner? 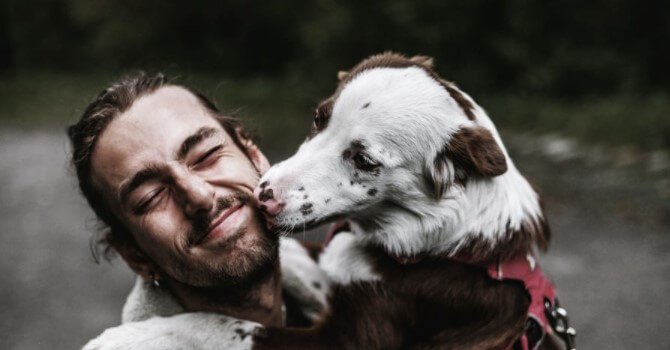 A successful date with a dog – this technique seems to be used mainly by men. On dating portals, they also like to show themselves with four-legged friends in their photos. It doesn’t matter if it is yours or someone else’s. There is even a separate term for this phenomenon: “Dog fishing”.

This also seems to be quite successful: men with dogs are considered more caring. For many, the way men treat animals is obviously an important indicator of their qualities as possible partners.

Not All Animals are Suitable for Dating

So, overall, is it worth including animals on your online dating profile? With dogs, yes, but not with cats. Two different polls show that cat owners have fewer good cards when it comes to online dating.

The same man looked more interesting to more women when he showed himself without a cat than when the cat was in the photo. Reason: Study participants perceived men with cats as less masculine and rated them more neurotic. But there were also several positive associations: they believed that cat owners would be more socially acceptable and open-minded.

There are literally flaws in the study. Because to assess “data availability”, participants were shown only two types, each with and without a cat. Both are the same age, white and dressed in the same styles. Therefore, it is quite possible that men, in general, did not correspond to the type of respondents. Therefore, in the second edition, the authors want to provide more diverse men “to choose from”.

Cats are More Helpful When Looking for a Gay Partner

The negative effect of kittens was also shown by the assessments of the dating site “Match”. “Girls don’t need a boyfriend with a cat,” senior dating expert Rachel DeAlto said in a summary for the Wall Street Journal. Male cat owners collect on average five percent fewer likes on the site than other heterosexuals. For heterosexual women with cats, this rate is even seven percent lower than for other women. 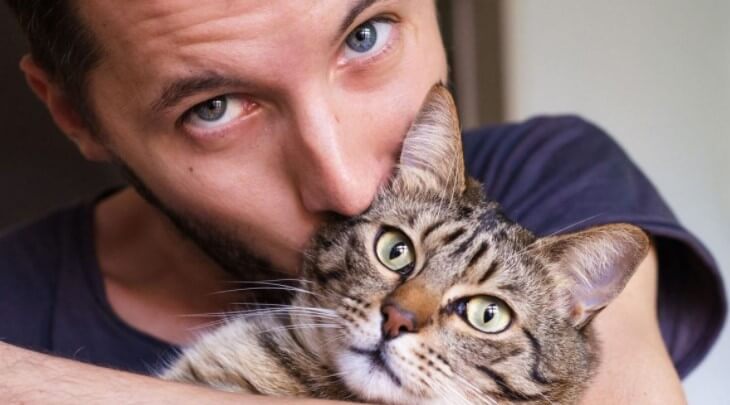 That’s it for heterosexual dating. On the other hand, for gay men, cats can be a trump card in the dating world. Matcha’s analysis also shows that when homosexuals show their cats, the average number of likes increases by five percent.

If You Want to Be My Lover You Need a Dog

However, as a dating buddy, the dog is a winner. According to the magazine “Chron”, the likelihood of this in men – both gay and heterosexual – increases by an average of 20 percent if they have a dog. The bonus for dogs is slightly lower for women: the dog gives them an average of only three percent.

What this tells us: Heterosexual men don’t seem to care much about how dog-friendly their partners are. There are other important meanings …