In the old days, the German Spitz was ubiquitous as a domestic and yard dog, especially in rural areas, and closely followed its territory. Smaller Spitz was popular as lap dogs with ladies. The Spitz’s popularity has declined so much in recent years that it was declared an endangered pet breed in 2003. Maybe a German Spitz will find a new home with you? 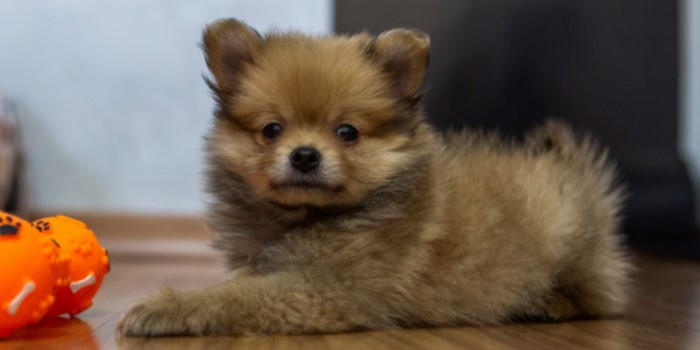 The Spitz is one of the oldest German domestic dog breeds, although its origins are not fully understood. There is evidence that Spitz dogs lived with humans as early as 4,000 years ago. Due to its widespread use as a watchdog in farms and middle-class homes, it has also found its way into literature and painting. The German Spitz, who has become very famous, is the faithful pet dog of Wilhelm Busch Bolte’s widow, who is wrongly accused of stealing fried chicken by Max and Moritz. The German Spitz has a reputation for barkers. In fact, dogs like to bark; for a guard dog, barking is a desirable trait that not every neighbor puts up with these days.

Natural distrust, coupled with incorruptibility and loyalty – the nature of the German Spitz. This predetermines him to be a watchman who closely monitors his territory and reports suspicious events. The German Spitz reliably protects the things entrusted to him. When off guard, the German Spitz is a very friendly and affectionate, sometimes possessive dog that bonds closely with its people and loves to be stroked. The German Spitz is generally considered child-friendly.

Training & Maintenance of the German Spitz 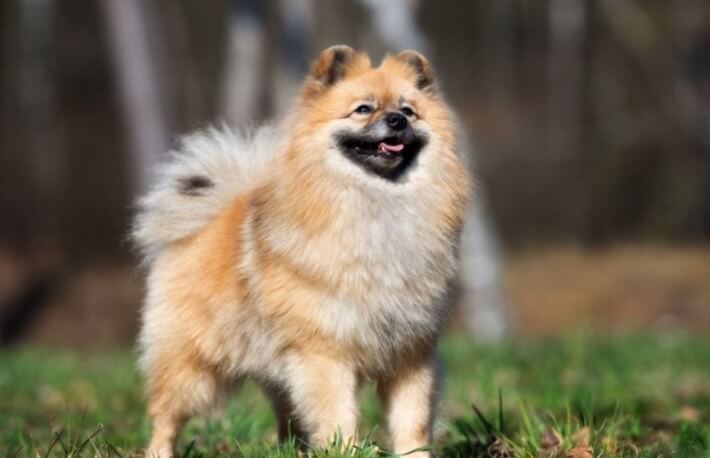 With a cheerful playfulness and accommodating nature, the German Spitz is a dog that is desperate for work. He finds his place as a working guard dog, as well as a companion and the family dog. With lots of positive reinforcement and loving consistency, training is easy and manageable, even if you have little experience with dogs. In order to keep the German Spitz in a favorable condition for the animal, you must be protected from the weather: the Spitz feels very comfortable outdoors, regardless of whether it is sunny, raining, or snowing. It is the perfect companion for runners, riders, and cyclists. Also, agility is exciting. Since the Spitz has a poorly developed hunting instinct, he is not inclined to go his own way on forays into nature and is easily accessible. It is less suitable for intensive maintenance, especially since it barks very willingly. Like the Poodle, the Spitz comes in a variety of sizes from Pomeranian to Wolfspitz. The most famous variant is the Mittelspitz with a shoulder height of 34-38 cm and a weight of up to 10 kg. In addition to the format, visually the types are no different.

Surprisingly, the fluffy coat of the Spitz does not require special care. The hair is dirt-repellent, so occasional combing is sufficient. In addition, the German Spitz is very clean and well-groomed, and in terms of health, the Spitz is also quite a strong dog.