The German Rex is considered to be an easy-care breed that is people-friendly and sociable. She, therefore, needs the company of other cats – especially if they are working owners. Because of its thin fur, you should keep the German Rex in the apartment. In winter or on cold, rainy days, this cat can get cold quickly. In most cases, however, she appreciates a balcony or controlled outdoor space.

The origin of the special breed of cats from Germany 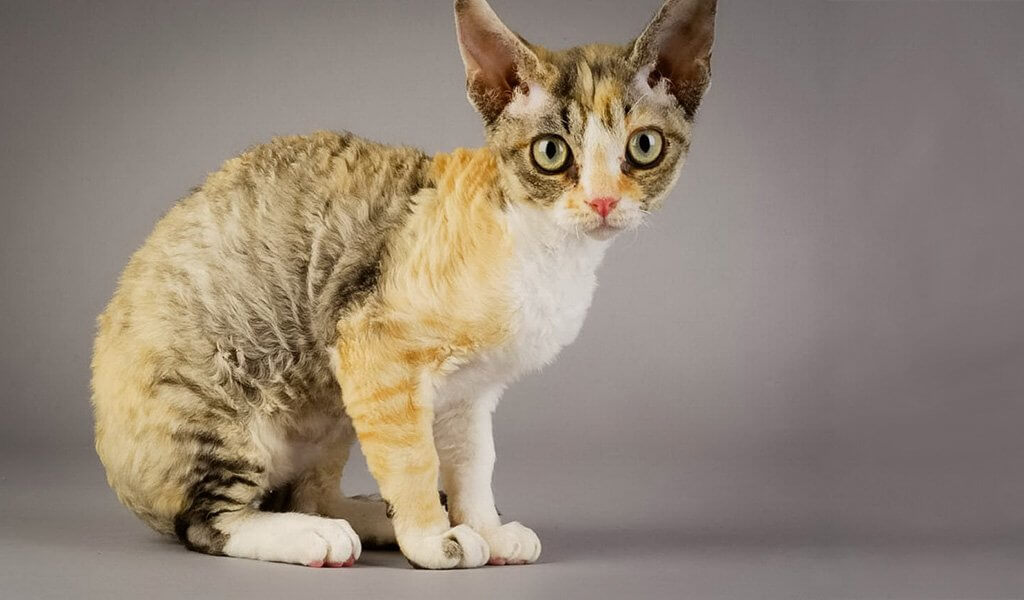 The history of the German Rex goes back to the 1930s. The blue-gray male Munk, who lives in Königsberg, is said to have been the first representative of this breed. In 1947, Dr. Rose Scheuer-Karpin another cat of this kind. She called it “Lammchen” because of its curly fur. A relationship between her and the cat Munk is not known, but possible. Both cats are said to have come from the same place.
Due to the special fur, Dr. Scheuer-Karpin set up a new breed and investigated the inheritance of the curl gene. However, the first attempt with a smooth-haired tomcat only produced smooth-haired kittens. This indicated that the curled gene was inherited recessively. Therefore, the doctor mated the cat with her son Fridolin in 1957. Since this one carried the gene, two kittens with normal fur and two with curly fur resulted from it. That was the evidence for the recessive inheritance of the German Rex mutation. Both parents must carry the responsible gene. When she died in the 1960s, Lammchen left a number of Rex and hybrid offspring. Initially, these offspring were used to improve other breeds, such as the Cornish Rex.

Other representatives of the curly-haired Rex cat are:

After the breeding of the German Rex received little attention in the 1970s, there is now a group of breeders in Germany, Switzerland, Denmark, and a few other countries. They are trying to re-establish this breed of cats.

Interesting facts about the German Rex and its temperament 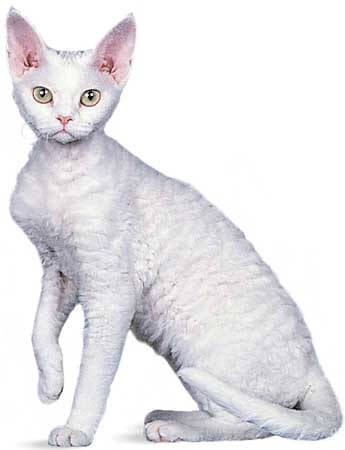 The German Rex is known for its sociable and open-minded nature. They are usually very friendly towards their owner and are sociable. She usually enjoys the company of people a lot and is therefore also suitable for a family with children. Various sources report that the German Rex is generally calm. However, some representatives of this breed can have a lot of nonsense on their minds. Sometimes she is considered stubborn. She also has a gentle side and can be sensitive as well as sensitive. Furthermore, it is typical of the German Rex that it is affectionate to its familiar people.

Due to their willingness to learn, you can utilize them well with the right cat toy. She also loves to romp and climb.

What there is to know about housing and care 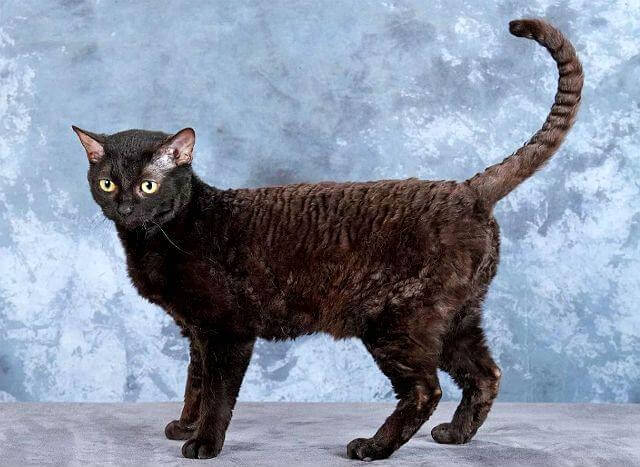 The keeping of the German Rex is rather straightforward. Their fur is fine and relatively thin. You should therefore take into account that she can quickly suffer from hypothermia, especially in winter. She prefers a warm and dry apartment. Otherwise, this breed of cats is easy to care for. It hardly sheds and does not require intensive maintenance. For this reason, the German Rex can also be suitable for allergy sufferers. This is also supported by the fact that it hardly produces the enzyme Fel-d1. This is responsible for many cat hair allergies.

Cat company is usually very important to her. Therefore, you should definitely think about keeping multiple cats and getting a second cat. The German Rex is more suitable as a house tiger but is happy to have a balcony, an outdoor enclosure, or an outdoor area in the garden under your supervision.

The velvet paw with curly fur is considered to be less susceptible to disease and usually has no problems with children. It may be compatible with dogs, but there is no guarantee that it will be.

The typical wavy or curly fur is not yet fully developed in German Rex kittens. It is only at the age of 2 that the cats show their hair in full beauty. Another important piece of information for all fans of this cat breed: Animals with curly and smooth fur can appear in a litter. The reason for this is the recessive inheritance of the curl gene.