The German Hound is full of endurance. Her elegant body resembles that of an indefatigable runner, and her genes are hardwired to hunt. If this dog is used enough, the German Hound will support its human pack as a loyal and quiet companion in the home. 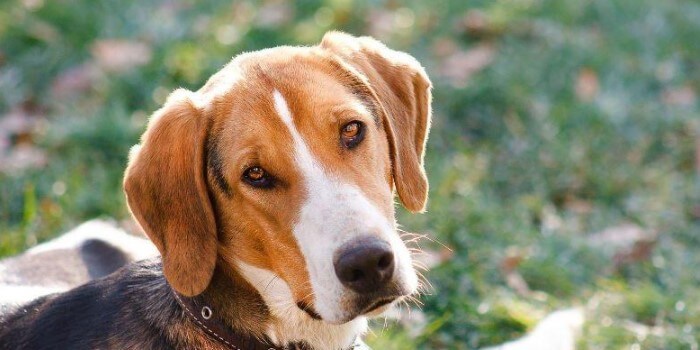 German Hound – the Last of the Hounds

The German Hound is considered the last of the types of hounds that were once widespread in Germany. As one of the oldest German dog breeds, this is one of the tenacious hounds that can track its prey for hours. Bracken appeared as a hunting companion of the Celts over 2500 years ago. Since 1900 this breed has been known as the German Hound after the merger of the Westphalian and the Steinhound. Due to the special, close connection with hunting, you will rarely see specimens of this breed.

Nature of the German Hound

These dogs are hunters in body and soul – in the truest sense of the word. A nose that never seems to rest, ears that are always at the ready, and an untiring drive to run are all found in every beagle’s puppy basket. Even if this dog naturally finds traces of hares, foxes, and ungulates, the German Hound shows itself to be completely obedient and loyal to its people when properly trained and exercised. In the family, the dog takes its place without hesitation and manifests itself as a pleasant roommate. It is also believed that the Dog loves children and is balanced in all his character. Sensitive animals are affectionate towards humans and strive to immediately fulfill all the requirements placed on them.

You must educate this specialist in such a way that he is ready in advance for his future tasks. Since this requires a lot of experience with the German Hound and takes a lot of time, reputable breeders often leave their protégés only in the hands of experienced hunters. Cultivation requires a consistent, sovereign yet sensible training program. Because a sensitive hound needs a competent leader of the pack, to whom she will obey with pleasure. The tendency to follow house noise must be limited, otherwise, the German Hound will often produce a clear and powerful voice. Start early by training in intensive tracking and constant tracking, or by getting used to your surroundings while hunting.

Hounds bred exclusively as hunting dogs are tested for fitness during the first two years of life. This includes shooting power, work, and desire to track and track, as well as the ability to track. The German Hound can only be bred after passing the test. If you just want to get a hobby German Hound, you can sometimes find this breed and hybrids at animal shelters. The conditions for filing are also designed to be appropriately demanding here. 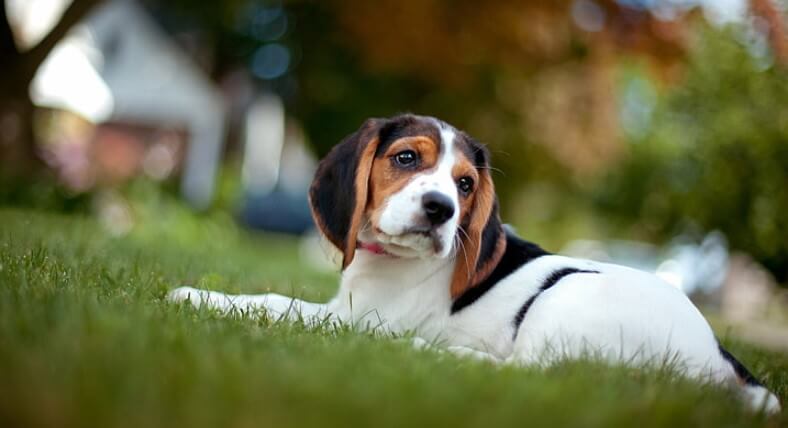 A short bristly coat does not require special care. You can easily remove dirt from the undergrowth with a brush that is not too soft. A moisturizing (dog) shampoo is recommended for occasional bathing. Hanging ears require regular attention: the outer area can be cleaned on your own, the inner, dirty ear canals will be cleaned by a veterinarian. If desired, this can also take care of the claws, because the claws of the hound do not wear out enough on soft forest soil.

The German Hound is in good health and has no genetic diseases. As long as you stick to the content guidelines, appointments with the veterinarian will ideally only be for vaccinations, preventative care, or injuries. Dogs of this breed often live to the advanced age of 15 without the serious disease.

The breed’s typical willingness to work and a pronounced predisposition to stalking require special knowledge. Therefore, it is not surprising that you will find the German Hound almost exclusively in game farms. As an alternative to hunting, intensive dummy work, tracking and prey are being replaced. The German Hound exhibits another typical characteristic: as soon as it catches the trail, the breed’s own trail sound is heard – a short and uniform, bright sound until it encounters “prey”. This behavior, desirable during hunting, is innate and does not need to be trained.