Some budgies can do a lot of cool tricks: One gives “paws” and the other lifts a lid with his beak to get to the food. We think that’s extraordinary – and for female budgie: smart is cute … 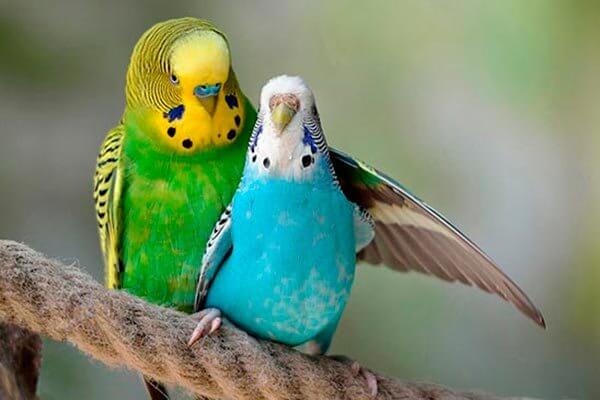 Chinese and Dutch scientists have even found that females would abandon their old partner if they were impressed by a clever little bird.

The scientists found this out using a very simple test: females and males were together in an enclosure, the females chose their partner. The other single parakeets were then trained to be able to lift the lid of a food bowl – they showed this to the females and whoosh: the budgie girls promptly left their old partners alone on the perch.

Evolution is the Magic Word 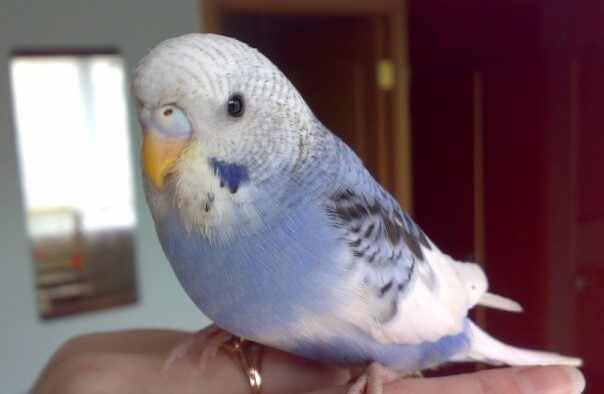 Scientists explained the female’s decision quite simply with evolution. Because: The mental ability has a clear advantage and in a certain way ensures better survival.

The study can still be expanded, but at least it is a new approach to research into the choice of mates for animals: It is not always just a question of good looks.