How does my cat actually tick? This question is interesting not only for cat owners but also for scientists. Researchers from Finland have now identified seven personalities of cats.

Cats have different personalities – just like us humans and other animals. While some may be particularly playful, brave, or active, others may be more fearful and more sensitive to stress. Scientists from Finland now wanted to know whether certain cat breeds show certain character traits particularly often.

To do this, they categorized more than 4,300 cats according to seven different personalities and differentiated them between the following character traits and behaviors: fearfulness, activity/playfulness, aggression towards people, sociability towards people, sociability towards cats, excessive grooming, and litter box problems. The last two points would rather describe how susceptible a cat is to stress.

The results of the study, which was published in Animals magazine, suggest that the personalities of cats could indeed be related to their breed – some personality traits were more common in certain cat breeds.

How Breeds Could Affect Cats’ Personalities 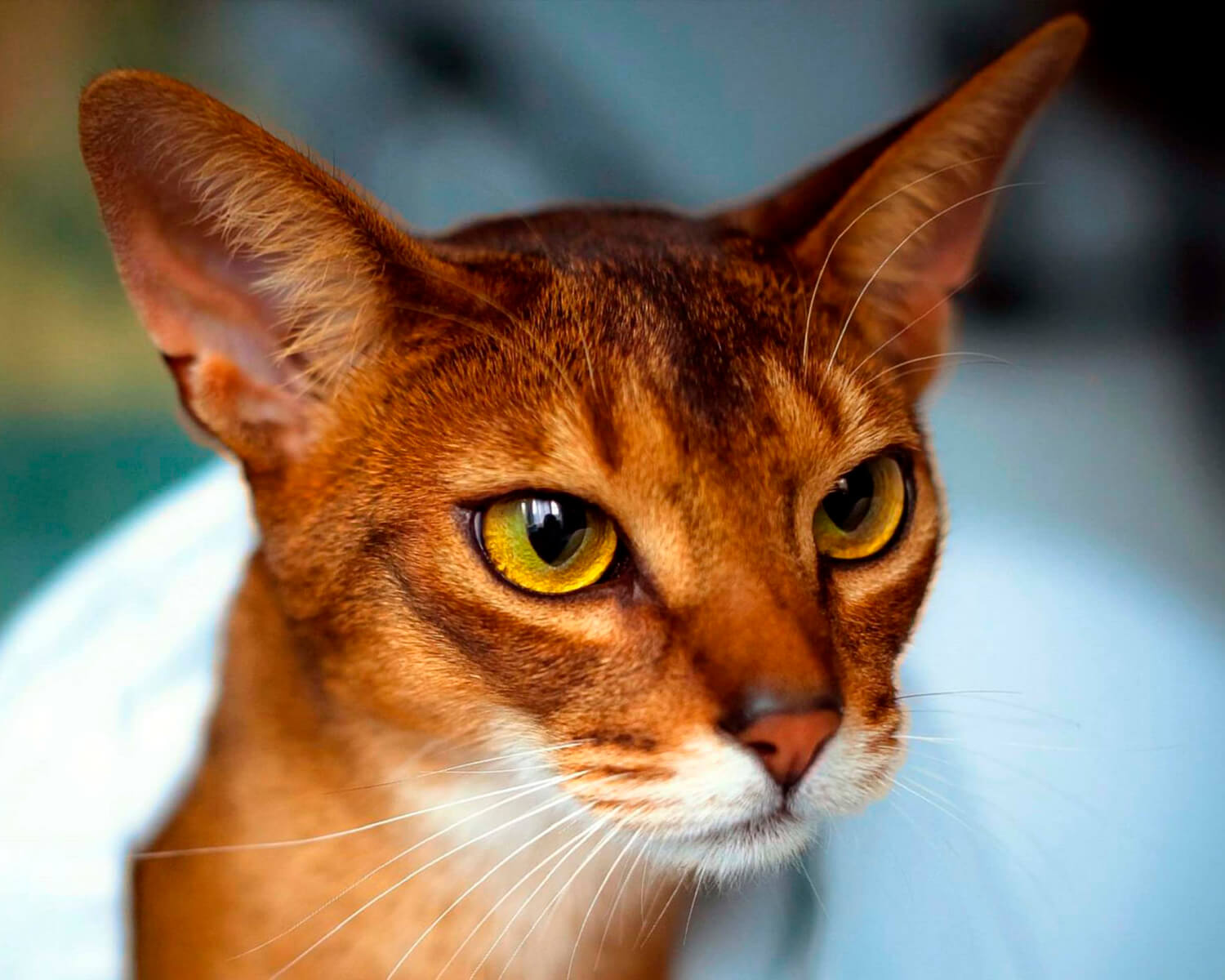 The Russian blue turned out to be the fearful breed, while the Abyssinians were the least fearful. Professor Hannes Lohi told the British “Express”: “The Bengal was the most active breed, while the Persian and the Exotic Shorthair were the most passive.”

The Siamese and Balinese cats proved to be particularly susceptible to overgrooming. The Turkish Van, on the other hand, was particularly aggressive and not very social towards cats. The results confirmed observations from a previous study, according to the researchers.

However, they point out that the differences between the individual cat breeds should be researched with more complex models – also with regard to other factors such as the age or sex of the cat.

And which unpleasant personality traits were particularly common? “The most common obsolescence problems in cats can be linked to aggression and inappropriate waste,” summarizes Salla Mikkola, one of the study’s authors.

Cats Have Different Needs Depending on Their Personality

“Determining the personality type of a cat is important because cats with different personalities have different needs for their environment in order to achieve a good quality of life,” the scientists explain their motivation for the study.

“For example, active animals might need more enrichment like games than less active animals, and anxious cats might benefit from additional hiding places and peaceful owners.”